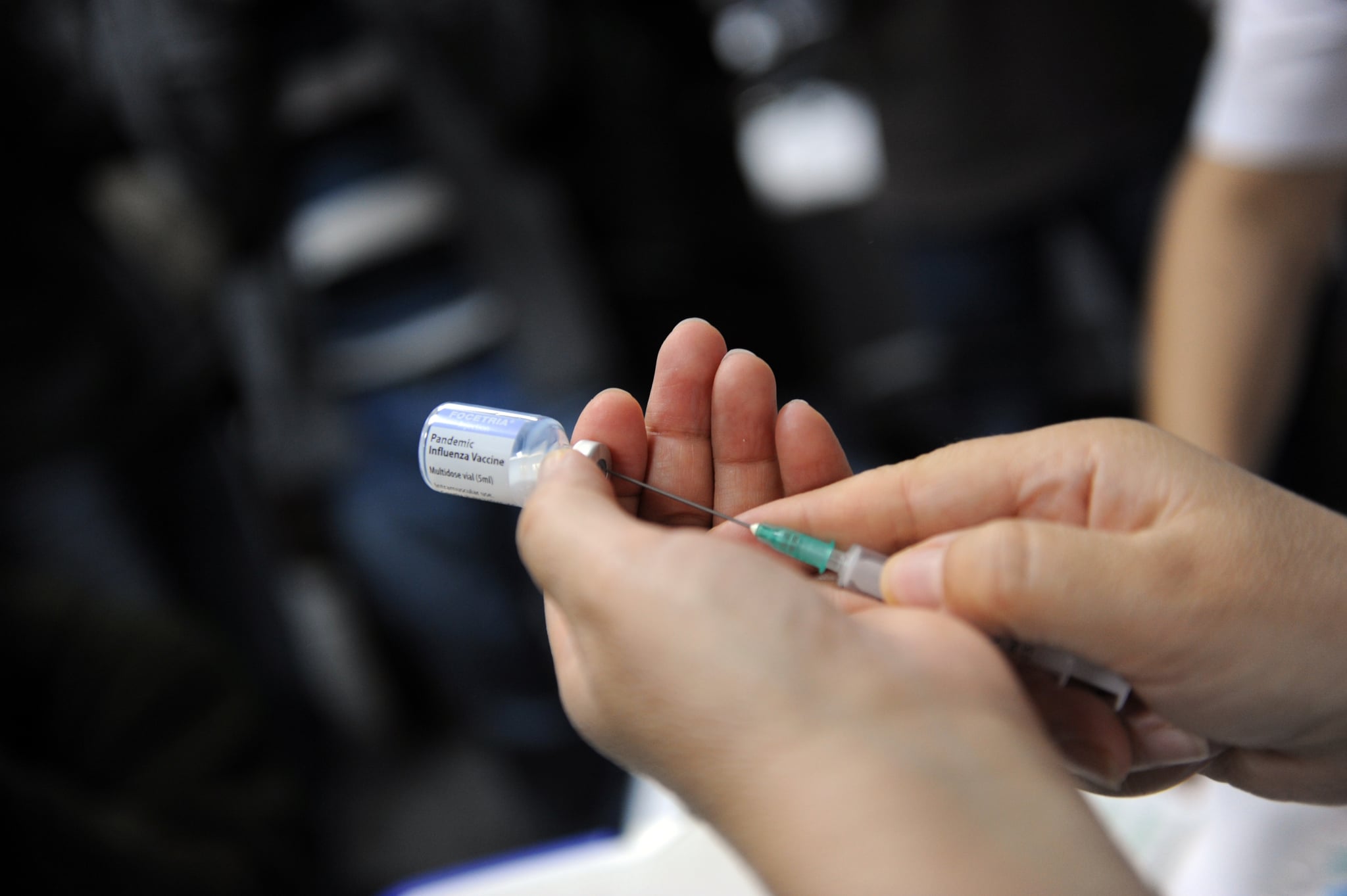 If the flu season has seemed particularly bad this year, that's because it is. In a new interview with Good Morning America, an official from the Centers for Disease Control and Prevention issued a serious warning about this year's particularly dangerous strain.

What makes it so bad? Mt. Sinai Hospital's Dr. Peter Shearer said this year's dominant strain, H3N2, works at an alarming rate. "Historically it's been associated with a high incidence of mortality, both in the elderly population and in the very young population," he added.

The director of the influenza division at the CDC, Dr. Daniel B. Jernigan, shared a similar assessment of the H3N2 strain, describing it as "a virus that, whenever it shows up, it causes lots of disease, lots of hospitalizations, lots of cases, and lots of deaths." Unfortunately, the strain is also more resistant to the flu vaccine, which is typically viewed as the best defense. That being said, the vaccine could make the flu less severe and should still be used as a preventative measure.

New warning about the deadly flu outbreak as the dangerous strain spreads across the country. A CDC official tells us how effective the vaccine is. pic.twitter.com/SdXVVfuzd4

As for the sudden and widespread appearance of the strain, Jernigan explained it may have been compounded by holiday travel. "The virus was able to start circulating in a time when folks went home for Thanksgiving or went home for Christmas they were able to transmit it to folks they were with," he said. "Because of that it's able to circulate quickly."

To learn more about the ongoing flu season and how to protect yourselves, as well as your loved ones, visit the official CDC website.

Health News
So, Apparently Your Workouts Aren't Burning as Many Calories as You Think They Are, a Study Says
by Maggie Ryan 9/22