The latest buzzworthy trend in healthy drinks has to be golden milk. Despite its surge in popularity, Haldi Doodh (translation: turmeric milk) has been used as a medicinal drink in India for centuries. Simple to make, the basic recipe of milk, turmeric, ginger, coconut oil, and pepper has much more going for it than just a pretty hue and creamy richness. It's made with ingredients that help with inflammation, bloating, and weight loss. If you're still not convinced to mix the elixir up, here are a few reasons to consider having it as a nightcap tonight.

Related:
Reap the Benefits of Turmeric With These Easy Recipes

While we always recommend trying golden milk warm, you can also enjoy it iced, blended up in a smoothie, or even as the base for a bowl of overnight oats. 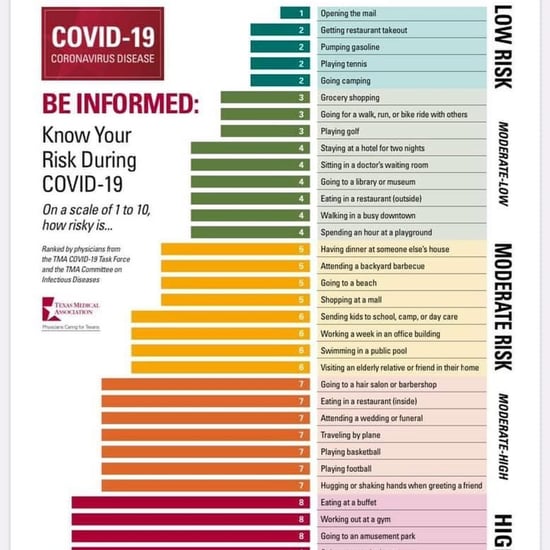 Healthy Living
"You Just Have to Take a Step": Rebecca Louise's 4 Tips on Staying Fit and Positive Right Now
by Maggie Ryan 3 days ago