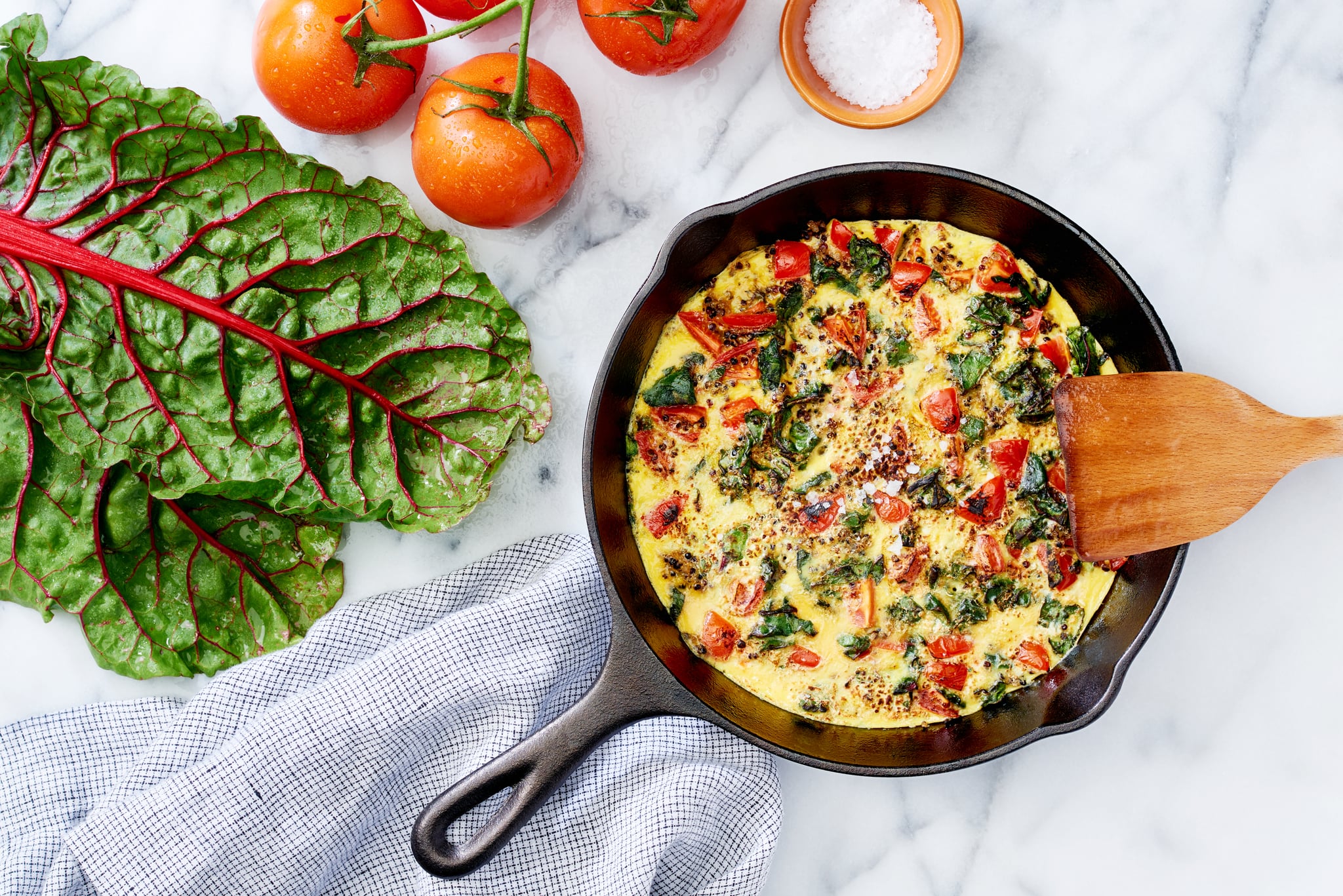 Would clinical nutritionist Dr. Josh Axe, DNM, DC, CNC, recommend the keto diet? "Absolutely," he told POPSUGAR. But there is a catch. You can't do it forever.

A brief refresher, if you don't already know: the keto diet is a high-fat, moderate-protein, low-carb diet in which you switch your body's primary energy source from carbohydrates to fat (i.e., from glucose to ketones). Up to 80 percent of your calories come from fat — we're not kidding when we say high-fat! That's what differentiates this diet from something like Paleo or Atkins — they're both low-carb, but with keto, the emphasis is on the fats.

"The ketogenic diet is a great temporary diet."

"When I put my patients on it, it has been for a maximum of three months. I know some people who have been on [the keto diet] and have done it for a year and done well with it. But I don't think people should be on a ketogenic diet fully for more than a year — absolutely not for more than a year."

His reasoning for this is rooted in human history and the biology of our ancestors. As Dr. Axe is a clinical nutritionist with methodology rooted in TCM, this totally makes sense. "If you look at the way our ancestors lived and ate, they would've been what I would call 'keto cycling' — going in and out of ketosis. Our ancestors — they weren't purely ketogenic, and we shouldn't be either. To be completely healthy and to fuel certain systems, going into ketosis can be healthy, but we do need carbohydrates in order for our systems to function."

Related:
Meet the Cauliflower Pizza That Blows Trader Joe's Out of the Water

Dr. Axe cited a handful of small but notable studies with really powerful results from the ketogenic diet, including one on 11 women with polycystic ovarian syndrome (PCOS), two of whom had struggled with infertility due to the disease and both of whom became pregnant after going on the keto diet for 24 weeks. Though the studies have been on smaller groups, they show a strong promise for the diet's efficacy for certain health conditions.