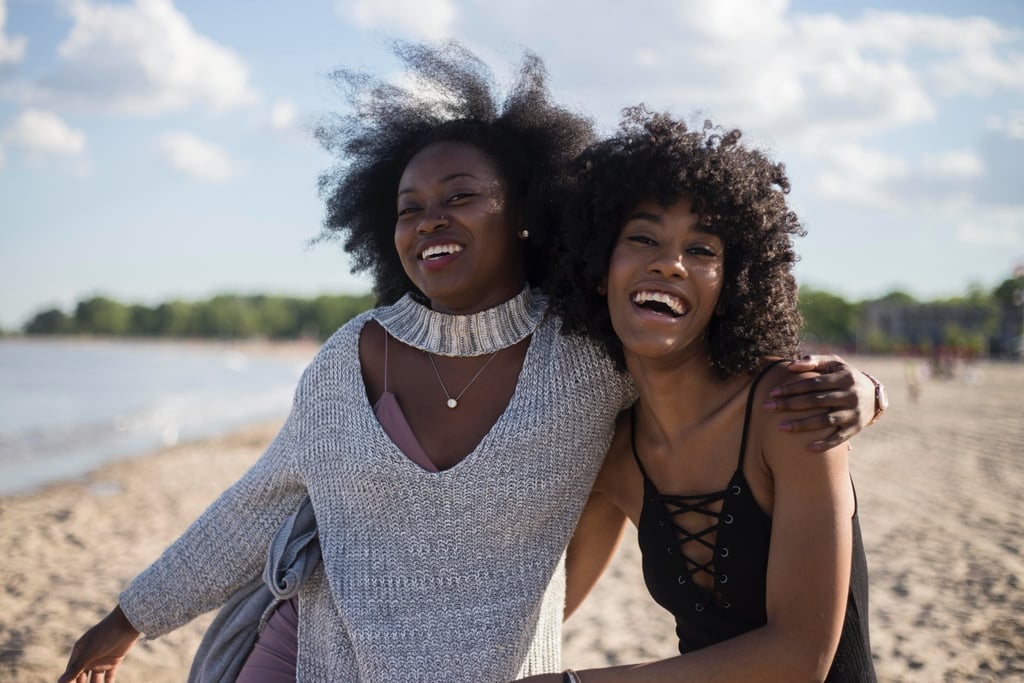 Loneliness Can Sabotage Your Health, but It's Never Too Late to Make New Connections

While alone time now and then is a real blessing (Hello, bathtub and good book!), feeling alone all the time can pose some actual risks to your health. "There is a difference between time alone and isolation," Kevin Gilliland, PsyD, executive director of Innovation360, told POPSUGAR. "The most savage of all symptoms that we struggle with is isolation and withdrawal; it is terrible for us."

He echoed the idea that stepping away from time to time is energizing and refreshing, but that isolation "shows up in a number of psychiatric illnesses such as depression, anxiety, and substance abuse."

Erica Patel, MD, of the University of Southern California, expanded on this. "Loneliness negatively affects physical and mental health," she told POPSUGAR. "Multiple studies have shown increased rates of depression and frailty; poorer cardiovascular health and decreased immunity; and an increased risk of premature mortality in people suffering from loneliness."

Related:
17 Ways to Feel Happier and Brighten Your Day

The antidote to this — human connection — may seem simple enough, but can be daunting for those with distance between them and their loved ones (physical or emotional), or who are otherwise struggling in the relationship department. "The Harvard Study of Adult Development is one of the longest and most fascinating studies of adult life that has ever been performed," said Gilliland. "I hate to summarize 75 years of data, but it's actually rather simple: meaningful, loving relationships are the most important thing to our physical and mental health — more than diet and exercise."

So what can you do? As it turns out, a lot. And no, we're not going to leave you with the "Just go make some friends!" advice and call it a day. Here are tips that anyone can implement, from experts and those who have overcome loneliness themselves.

Health
If You Experience Lower-Back Pain From Sitting, Here Are 8 Ways to Find Relief
by Maggie Ryan 12 hours ago