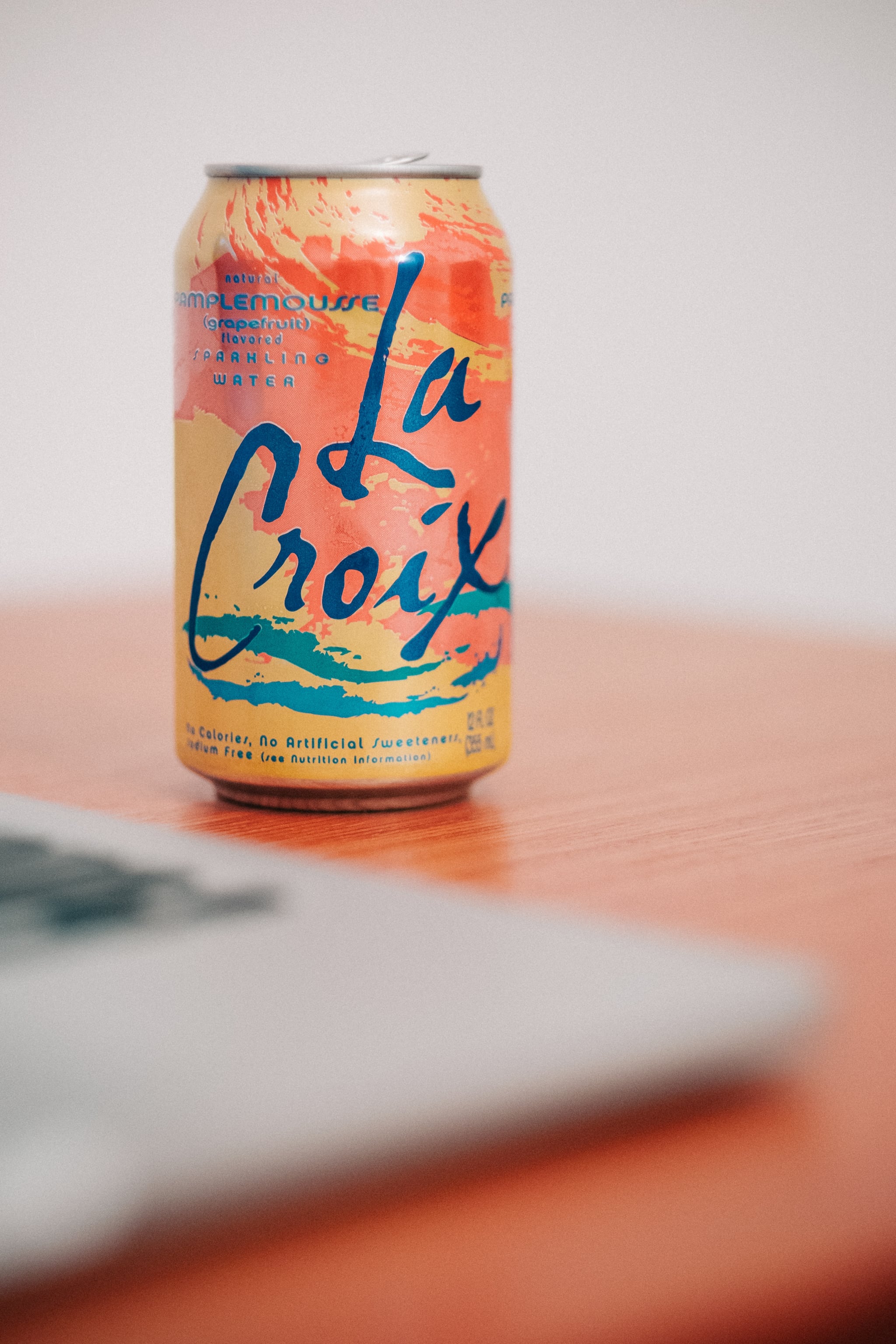 We can all agree that soda is bad for us; it's filled with tons of sugar, has lots of empty calories, and can rot your teeth. So as a better substitute, many people are turning to sparkling water — hello, LaCroix — seltzer, or club soda. It has all the carbonation of soda without the extra calories and sugar. But is it just as healthy as drinking regular H2O? We asked some experts to find out.

If you're reaching for unflavored sparkling or seltzer water, there's not much difference between the bubbly kind and traditional flat water.

"The only difference between regular flat water and its effervescent counterpart — plain seltzer water — is the addition of carbon dioxide," personal trainer and dietitian Jim White, RD, ACSM, told POPSUGAR. In fact, it's just as hydrating as regular water. If you're opting for plain versions, it's still zero calories and zero sugar and has no added ingredients except for carbon dioxide.

If you're drinking zero-calorie sparkling waters, such as your beloved LaCroix, it can also help you lose weight since they're made with minimal ingredients (usually just "natural flavors") and are still zero calories and zero sugar.

"No doubt that these nutrition facts are an improvement toward one's waistline in comparison to drinking its sugary counterpart: regular soda," Jim said. Just be wary of sparkling waters that are actually made with added sugars, artificial sweeteners, or other ingredients; those could be detrimental to your weight-loss efforts.

Related:
11 Weight-Loss Drinks You Can Make at Home in No Time at All

There was controversy over whether or not sparkling water could harm tooth enamel and result in dental decay. In reality, the pH of carbonated water is about five and a half compared with tap water's seven. While that's more on the acidic side — anything below a seven on the pH scale is acidic — it's not enough to cause too much tooth destruction.

"Sparkling water and regular water have the same effect on enamel, according to the American Dental Association," dentist Ronald T. Plotka, DDS, told POPSUGAR. "It's a little more acidic but not significantly enough to cause any damage to the enamel."

For Your Overall Health

Although sparkling water can be just as hydrating as still water, it's harder to drink as much of it as you can flat water.

"The only factor that could potentially result in seltzer water being less hydrating than regular water is the bubbly effect, which not only may make the water slightly more difficult to drink, but also gives the consumer a 'full-belly' bloated feeling due to the carbonation of the liquid," Jim said, adding that you may end up drinking less liquid throughout the day.

You should still aim to drink about 64 ounces of water a day, although sparkling water could make up some (but not all) of this equation.

Related:
I Stopped Drinking Sparkling Water For 1 Full Week, and These Were the Results

You can still enjoy sparkling water, and it can even help you lose weight, but it shouldn't completely replace still water in your diet.

"Overall, for short periods of time, seltzer water could absolutely be used as a substitute for regular water or perhaps utilized throughout the day alternating with plain water as well," Jim said. "However, long-term replacement of plain water with seltzer water could reduce the consumption of fluid and therefore reduce hydration due to the bloated feeling that results from the consumption of carbonated beverages." 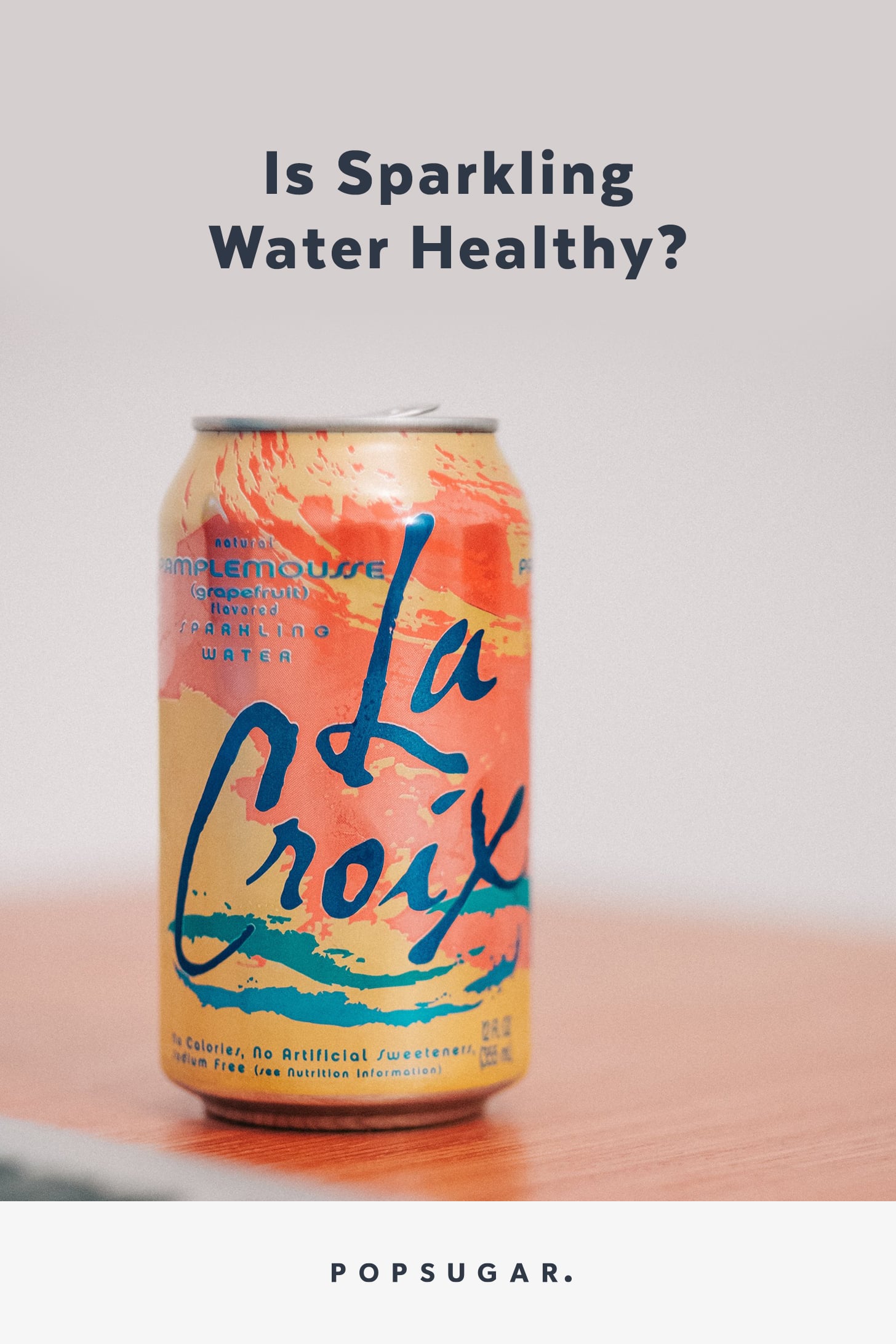