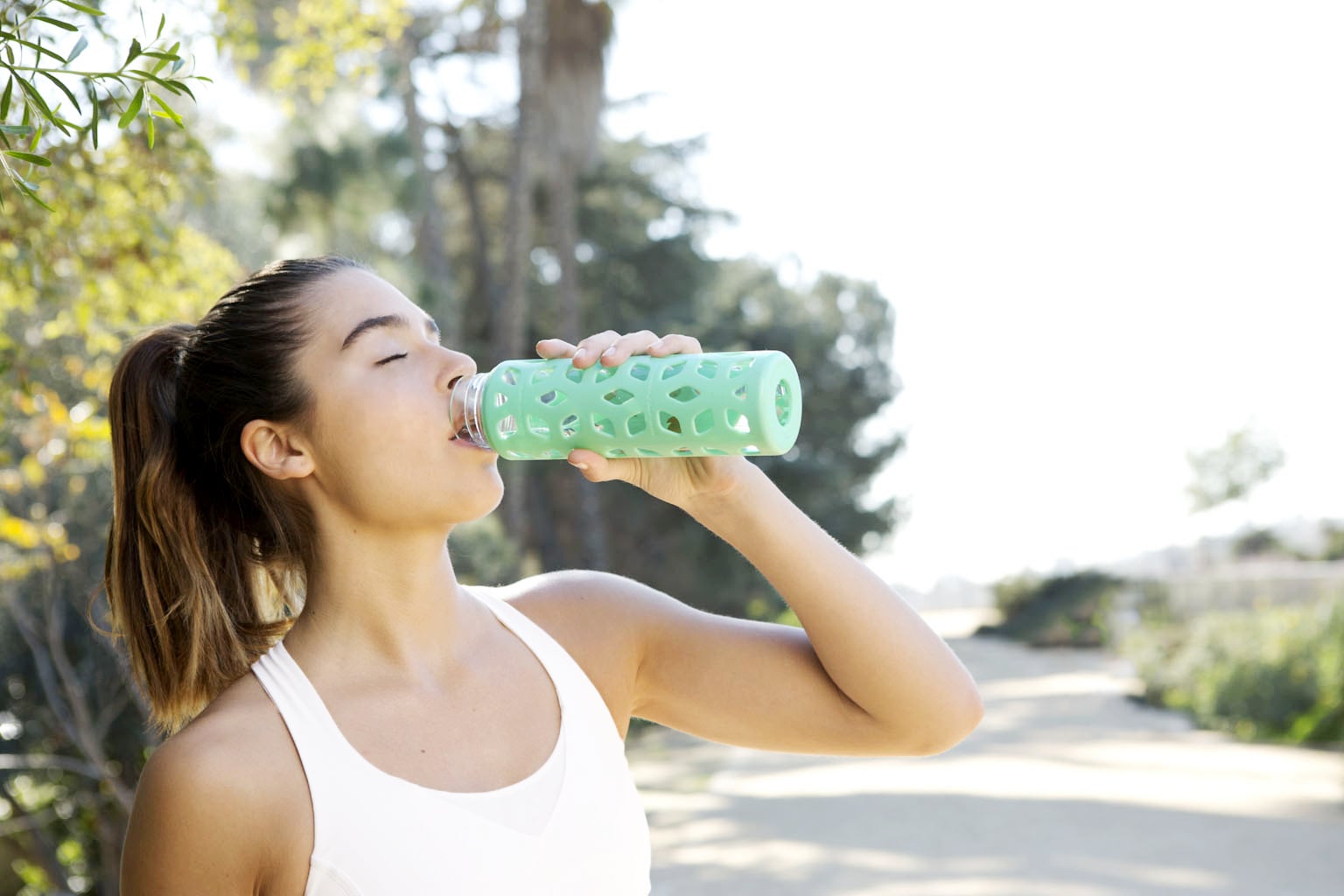 If you've never had a urinary tract infection (UTI) before, consider yourself lucky. Very lucky. The amount of pain and discomfort can be intolerable, and it's especially terrible when it creeps up on you in the middle of the night. Even if you only get one in your lifetime, I think I can speak for every woman when I say that one is too many.

We wanted to find out if there are ways to decrease our chances of getting a UTI, so we talked to a women's health specialist, Stephanie Long, MD, a family medicine physician at OneMedical and one of the district medical directors at the SoMa Clinic in San Francisco. The answer isn't as black and white as we hoped, but the good news is that there are active ways to reduce your risk of experiencing the horror that is a UTI.

How Does Someone Get a UTI in the First Place?

All UTIs are caused by bacteria, and the biggest culprit is Escherichia coli (E. coli). But how does it get from point A to point B? UTIs occur when the bacteria makes its way to the urethra and then to the bladder. Long explained that in a lifetime, almost every woman will probably experience one or two UTIs (gah!). However, there are a subset of people who experience reoccurring UTIs — defined as more than two in six months or more than three in a year. "Some women are just more prone to the bacteria," Long said, breaking the bad news. When someone is genetically predisposed, it's more challenging to prevent the infection.

What Are the Most Common Causes of UTIs?

You've probably heard that you should pee as soon as possible after having sex — and that's no myth. "Sex is a big trigger because of all of our behaviors during the act," Long said. During sex, bacteria can get pushed closer to your urethra. So peeing after sex helps get the bacteria going in the opposite direction. There's no specific time frame for when doing so gets you in the clear, but as Long pointed out, peeing six hours after sex is much different than within the hour.

There are other contributors to UTIs. "Dehydration is a big one," Long said. "Irritation or more exposure to the area can also increase the risk." Those irritations could be from changing birth control, spermicides, or condoms. So make sure you're getting enough water every day and take note of any changes in environmental factors.

Theoretically, there is chemical reasoning for why cranberry seems to help some women prevent or even treat UTIs, Long confirmed. However, clinical trials have remained inconclusive. Think of the cells of your urethra as a rock climbing wall. Proanthocyanidins and fructose (found in cranberry juice and pills) can prevent E. coli from attaching to the cells. Anecdotally, it could help some women, but it depends what stage the infection is in — the earlier, the better. Your best bet is to try cranberry pills over juice, since they have a higher concentration of the good stuff and are made without sugar.

What Is the Treatment For UTIs?

Antibiotics should do the trick! And more and more, doctors are prescribing over the phone, so patients don't have to come into the office for the one or two UTIs they get a year. However, if you're one of those people who gets UTIs more often, your doctor will most likely want to see you in their office. "I think if you have frequent ones, it's time to talk to your provider about lifestyle things," Long said. "We want to make sure we're not misdiagnosing and it's not a vaginal infection." Some sexually transmitted infections (STIs), like chlamydia (and related infection Mycoplasma genitalium) or herpes, can show similar symptoms to a UTI. So physicians want to rule those out and an exam and cultures can do that.

What Happens If You're One of Those People Who Experience Reoccurring UTIs?

If you're having three or four in a year, it's probably not sex alone, Long said. It's probably a combination of factors (as discussed above) and it could be a genetic predisposition. Remember those rock climbing wall-like cells we talked about in your urethra? Some women have better "hand holders" so the bacteria can easily move. So for those women, one strategy is taking antibiotics at the time around sex. Another tactic would be to take a low-dose antibiotic every day. "Those strategies work, but we don't want to overuse them because then we're breeding antibiotic resistance," Long explained. "And then we could be changing other things in people's bodies."

What Happens If a UTI Goes Untreated?

If the bacteria aren't defeated while it's in the bladder, it could move to the kidneys and cause a kidney infection. Patients who experience fever, nausea, vomiting, or back pain could have a UTI that progressed to a kidney infection. The condition can get to this stage within a few days or a couple of weeks. What does this mean? Get to a doctor, Long stated.

Relationships
Is Sexual Compatibility a Thing? We Asked a Sex Expert
by Haley Lyndes 2 days ago

Healthy Living
P.volve Is Launching a New Workout Program Inspired by Your Menstrual Cycle
by Victoria Moorhouse 4 days ago