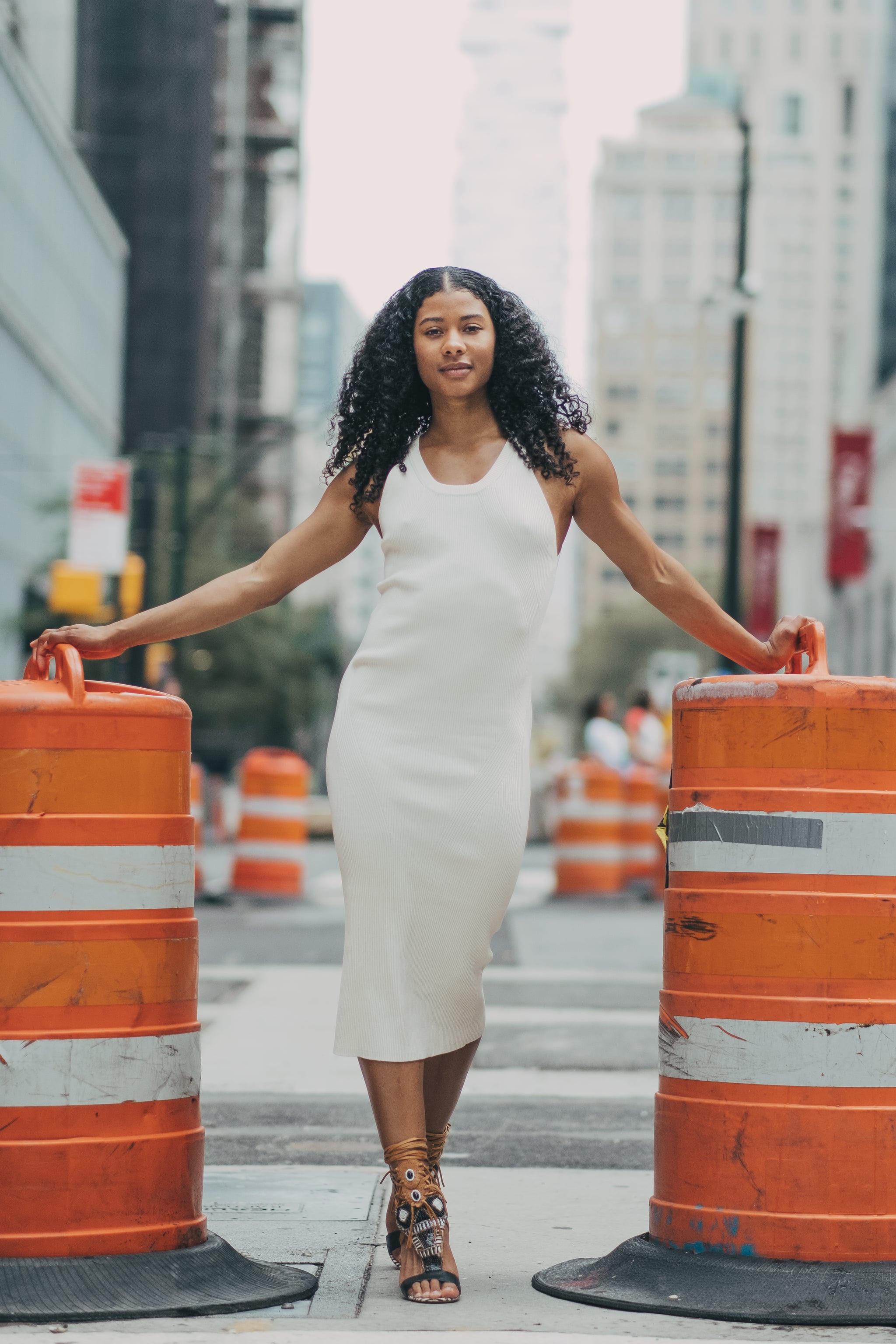 I was 5 years old the first time I went to a therapist. At the time, I thought I was just playing with a lady and being polite by answering the various questions she would ask me. I went for about a year or so and eventually stopped my sessions. It wasn't until much later in my life that I realized just how effective that short period of therapy had been for me.

About three years ago, I began seeing a therapist again, and it's one of the best investments I've made in my life. I've been through a lot, and having someone I can trust, be completely honest with, and emotionally dump on has made all the difference for me. I've done a lot of hard work over the past three years, and these are a few of the things I've learned along the way.

It Isn't Just For People With Mental Illnesses

A stigma that still surrounds therapy is that it's for people who have major problems and mental health issues. In my opinion, therapy can be beneficial for everyone, not just people with mental illnesses. The main reason I decided to begin therapy was because I wanted to be in the best mental state possible before starting a family.

Over the course of three years, I've learned that therapy isn't linear. I've discussed my career, relationships, fears, and more with my therapist. There have been sessions that required me to unload, and as a result cry inconsolably. I've also had sessions where I've boasted about my accomplishments and reflected on how far I've come; both are absolutely necessary for growth.

I Learned How to Effectively Communicate My Emotions

From working with my therapist, I've also learned how important it is to express my emotions. I'll admit it, I haven't always been great at communicating my emotions with others. Instead of expressing dislike for things people did or how something was said, I would often downplay how I felt. I'd find myself brushing things off and saying I didn't care, when in actuality they did matter and I did care. Instead of choosing not to deal with my emotions, therapy has helped me address what I'm feeling and has provided me with the skills to effectively communicate those emotions. I still have moments where I hesitate to say how I really feel out of fear of being mean or too dramatic, but at the end of the day, it's necessary.

Related:
Chrissy Teigen Opens Up About Her Mental Health: "What Could Be More Important?"

I Learned How to Set Boundaries

Another issue I struggled with for years was setting boundaries, especially when it came my career. At the time I began therapy, I was working in a very toxic environment and was really struggling to say "no" to various work situations and asks. Throughout multiple sessions, we would talk through specific issues I was having at work, and my therapist would ask me questions like, "How would it feel to say no?" Honestly, it felt extremely scary at first. Saying no to a manager, a friend, or a client didn't seem possible. Since then, I've learned that setting boundaries has mentally made me feel much better and that most of the time, people will respect your boundaries once they know they exist.

I Discovered Triggers and How to Manage Them

Setting boundaries was a game changer for me and so was discovering the minute things that really irk me. For example, people who don't respect my time and who are consistently late and flaky really get under my skin. It took me a while to figure out why, but through the work I've done in therapy, my therapist and I were able to connect these small problems to larger, reccurring themes. So now, when I get irritated at someone being late, I know that it's not simply because they're a few minutes late; it's connected to deeper issues. Having this information has tremendously helped me control my attitude and irritation levels.