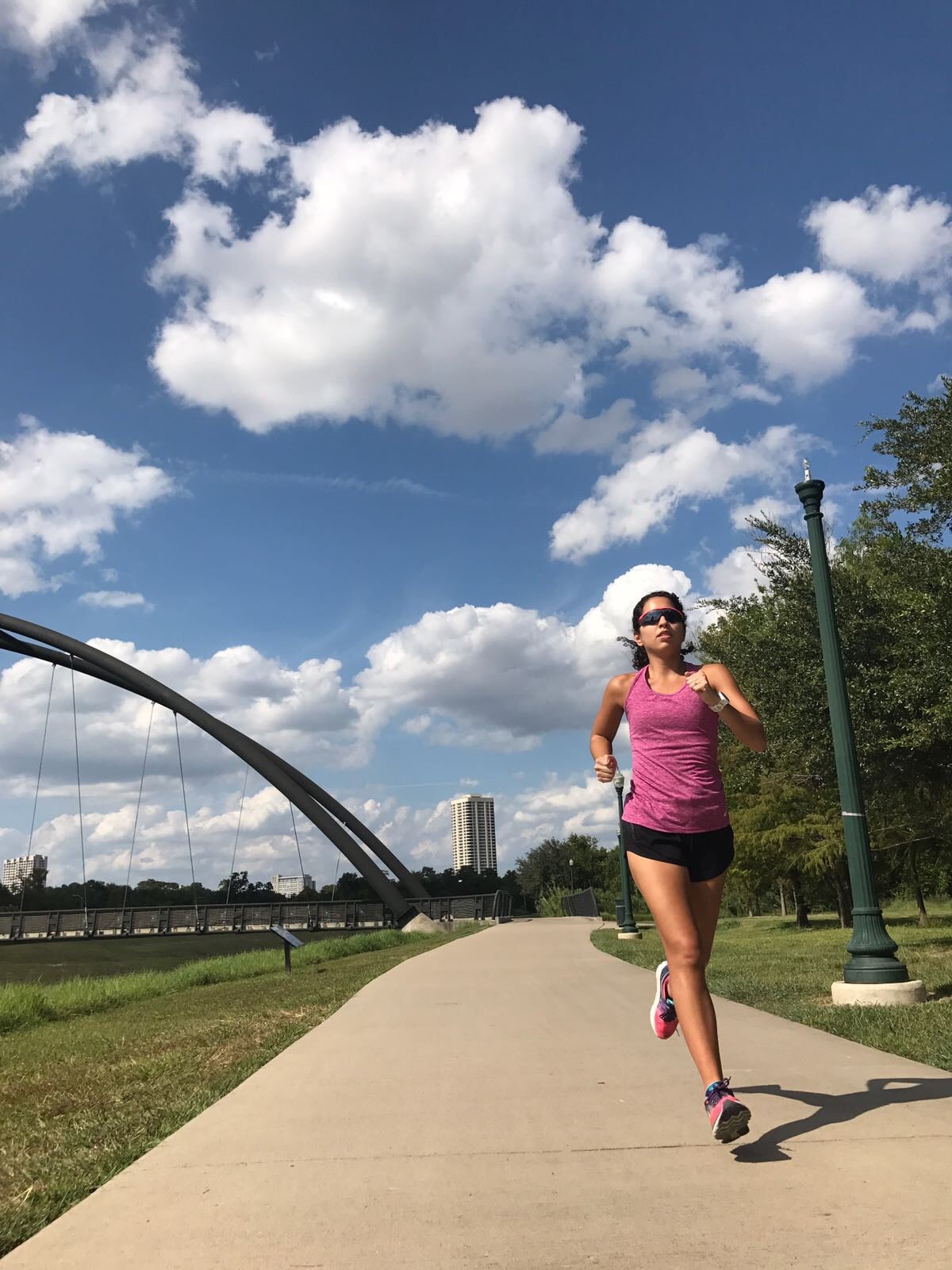 I've been a long-distance runner since I was a 16-year-old high school sophomore. I'm almost 31 now, which means that running has been a big part of my life for nearly half of it. I've always loved running because it's a cheap and low-maintenance form of exercise, it allows me to clear my mind before starting my day, and it's provided me with a personal sense of accomplishment whenever I've covered a new distance or beaten an old PR, or personal record time. But my relationship with running hasn't always been picture-perfect, and there are several reasons I think I have gotten better with age as a runner, after having the chance to wise up a bit.

Related:
Can't Run More Than a Mile? Here's How to Make It Feel Easier, According to an Expert

I Take Myself Less Seriously

If I missed a goal or blew up in a race in my early 20s, I would often beat myself up over it and immediately try to find a Plan B race to go after it again. Predictably, this was a vicious cycle, and I didn't start to get anywhere as far as seeing results until I chilled out. I wasn't ever going to win any races or break any records; I was doing this for my personal enjoyment. Once I finally came to see that, I ran my first marathon PR in four years.

I've Learned to Listen to My Body

In my younger days, I was very obsessive about my race training and would never let myself miss a scheduled run if I was on vacation, felt slightly sick, or was dealing with minor aches and pains. Not surprisingly, this led to my dealing with various injuries as well as burnout, along with falling short of my goals. I know now that missing a day or week of training isn't going to make or break a performance, and I've run some of my best times after cycles in which I was kind to myself and just let life happen. I didn't think twice about not running during my wedding and honeymoon weeks earlier this year and ended up shaving two minutes off my half-marathon time a month later, a goal I had been pursuing for five years.

Related:
Want to Start Running? These Are the 12 Things You Need to Do

I Stopped Comparing Myself to Others

This can be hard to do in today's age of social media, but once I figured out what truly works for me in training and accepted that I didn't need to be running crazy-high mileage every week because seemingly everyone else was doing it, I finally started seeing improvements. I've got a long-term goal of qualifying for the Boston Marathon, and I know that it is possible even if I don't get up to 70 miles in a week, as many of my peers have done.

Related:
Running My First 5K Was About So Much More Than Just Exercise

I Let Myself Properly Recover

As I gear up to run my ninth marathon (the Chevron Houston Marathon on Jan. 14), I can say with confidence that even if I don't run the goal time that I've trained for, I will wait until next year to give it another shot. I think attempting multiple marathons in a year also contributed to my setbacks in progress. Marathons are no joke, and whether you nail your goal time or struggle to finish, your body still ends up taking a beating over 26.2 miles. By giving myself time to recover and figure out where I might have gone wrong, I can arrive at my next training cycle feeling refreshed and excited to tackle the distance again.