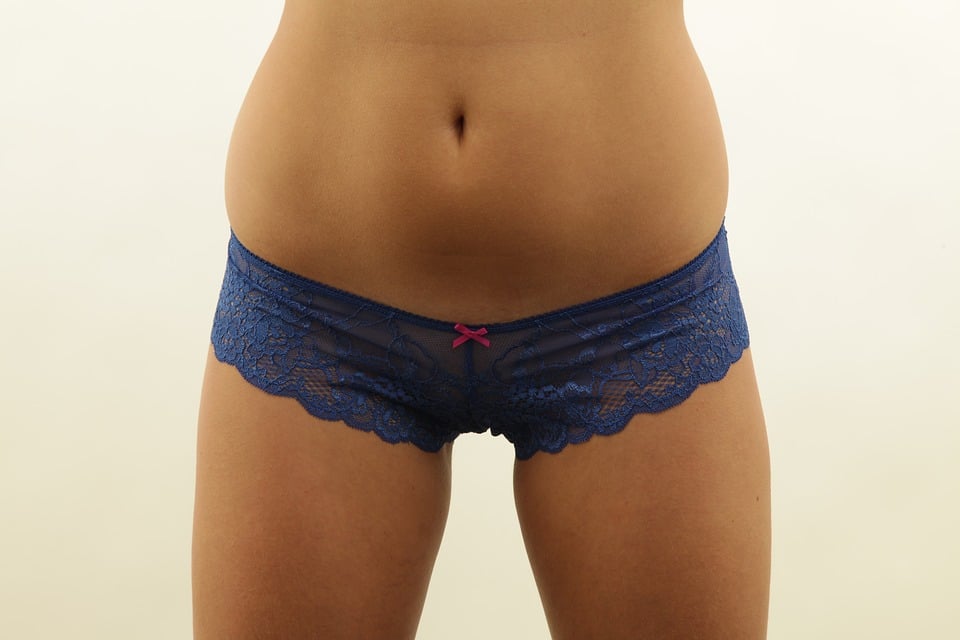 I'd never considered getting an intrauterine device, or IUD, until I confessed to my friend — a women's health nurse practitioner who specializes in gynecology — how much I sucked at taking the pill. No matter how many alarms I set or notes I left for myself, I could never manage to take my birth control pill consistently, and when I told my friend that I'd recently taken three pills at once to try and offset the days I'd accidentally skipped (and how incredibly ill I felt after doing so), she urged me to at least consider getting an IUD.

I'd heard horror stories from my friends about their insertion experience, but the thought of never taking (or forgetting to take) another pill — and the possibility of never getting my period again — was too tempting to be scared away by secondhand accounts. My other hesitation was about the potential long-term effects the IUD would have on my fertility — for some reason, an oral contraceptive felt "safer" to me, as it is far easier to discontinue use. I made an appointment to discuss it with my gynecologist, and we decided that, because I was 25 and figured I wouldn't start planning for a family until about five years from then, Mirena would be a good choice for me. He also assured me that I could remove the IUD at any time without any effect on my ability to conceive after removal.

To dispel the hesitation most ladies have when considering an IUD, the insertion was uncomfortable, but not painful. That's not say that experiences won't differ — one of my friends was in so much pain during her insertion that she passed out. But my gynecologist walked me through the process like a boss, keeping me distracted with an argument about Peloton versus Fly Anywhere while he measured my cervix, and though I felt a deep cramping in my stomach during the 30 seconds the actual insertion lasted (and hollered out a string of profanities like Steve Carell in the 40-Year-Old Virgin waxing scene), the whole process was about as long and painless as a pap smear. I popped a few Ibuprofens and went to work afterward with no issues.

Related:
An IUD Can Help Manage Your PCOS Symptoms — Here's How

In the week after, I was troubled by what felt like menstrual cramping off and on (the worst of it unfortunately occurring while my fiancé and I were hustling through the airport to catch a flight before the gate closed), but by the time I returned to my gynecologist for my follow-up appointment the next week, the cramping had almost completely dissipated. I experienced some intermenstrual spotting during my first month, but that also was short-lived. My gynecologist noted that I'd had an especially successful response to the IUD, which I certainly hadn't expected given the nausea and mood swings I'd experienced when I'd started oral contraceptives seven years prior.

I've now had an IUD for almost a year (my gynecologist mentioned it was almost my first "IUDiversary" when I went in for my annual physical last week), and I couldn't recommend it more. It is such a relief to be rid of the burden of daily pills and monthly refills, and I've almost forgotten what it feels like to desperately watch out for my period, hoping I've evaded an accidental pregnancy for another month. Recently, I stumbled upon a box of unopened tampons under my sink, and I handed them off to one of the few friends I haven't yet convinced to get an IUD — I have no use for them anymore! No periods is a major plus, but the best thing about my IUD is knowing I am always equipped with effective contraception, so that I can plan for a family on my own terms and on my own time.

Relationships
I Lived With My Ex After We Broke Up, and It's One of My Biggest Regrets
by Lexi Inks 7 hours ago