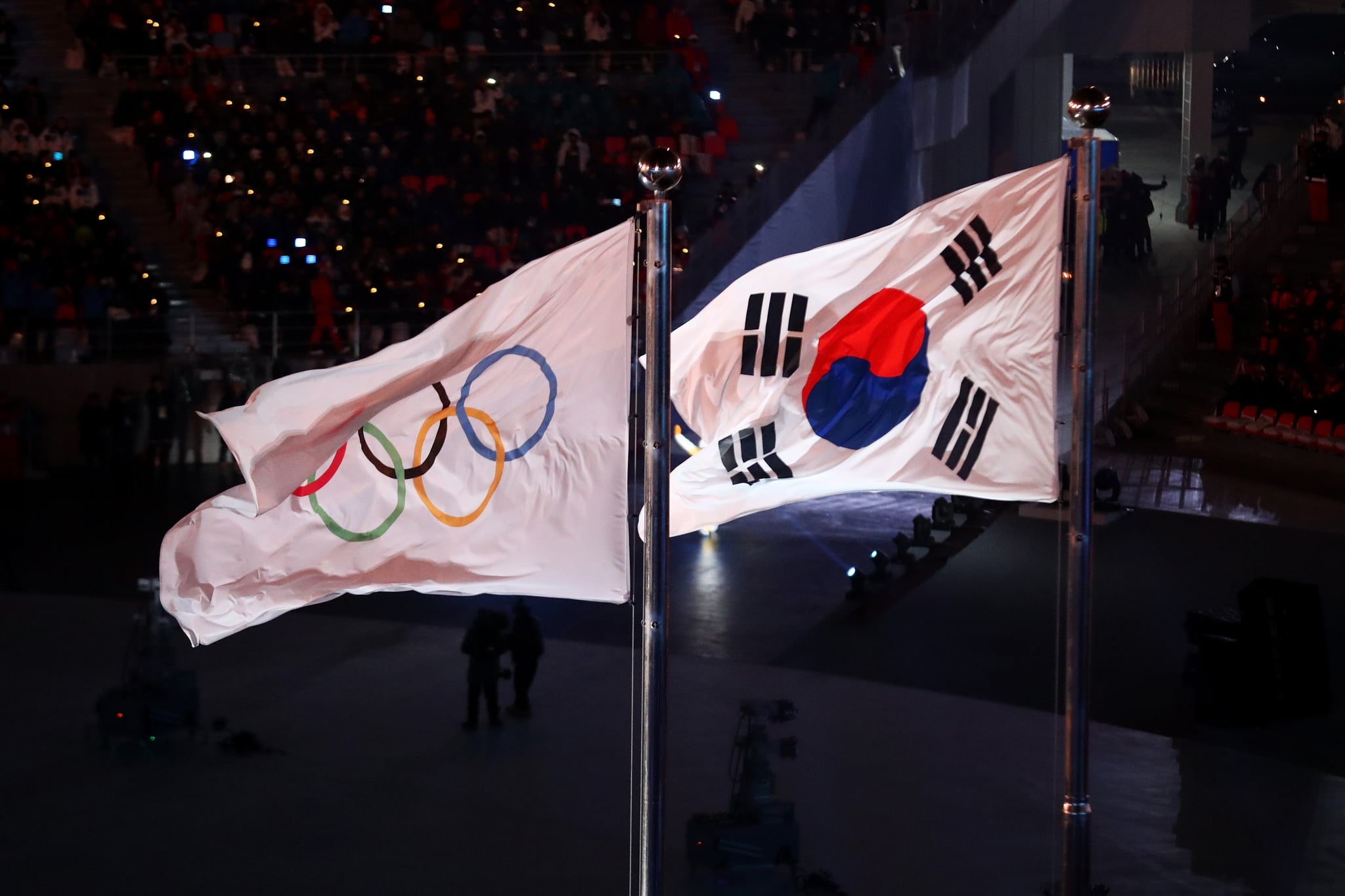 If there's one event that brings people together, it's the Olympics! And we are so pumped that the 2018 Winter Olympics are finally here. That's not to say we're not still totally obsessed with our Summer Olympics superstars (hey, Simone Biles!), but we're ready to give our colder sports some love. Get ready to light a torch and set out for gold, because the Games are upon us!

Where Are the 2018 Winter Olympics?

Pyeongchang, South Korea, is hosting the Games and is about 80 miles from the country's capital, Seoul.

When Are the Games?

The opening ceremony is on Friday, Feb. 9, airing live on NBC's website at 6 a.m. ET and on NBC at 8 p.m. ET. The closing ceremony is on Sunday, Feb. 25. Both ceremonies will take place at the Pyeongchang Olympic Stadium, which was built specifically for the Games.

What Sports Will Compete in the Games?

Which Athletes Should I Look Out For?

Lowell Bailey and Susan Dunklee for biathlon were the first two athletes confirmed for Team USA for the 2018 Winter Olympics. Gus Kenworthy, a freestyle skier who took silver at the 2014 Winter Olympics in Sochi, Russia, will also be heading to PyeongChang! You can meet the rest of Team USA here.

How Can I Watch the Games?

For those located in the United States, NBC will be airing the Olympics from start to end, both online and on its various networks.