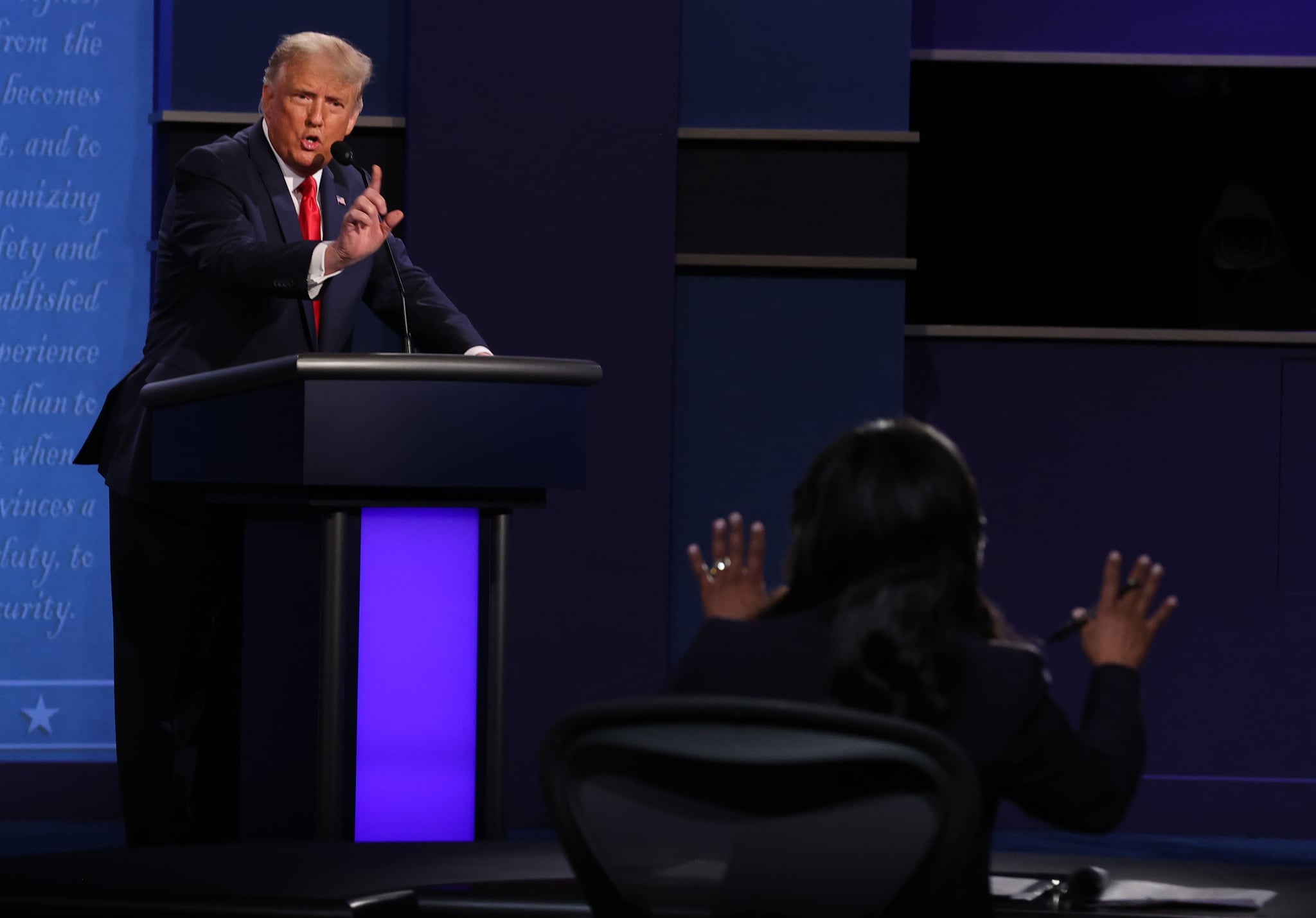 During the second and final presidential debate, President Donald Trump attempted to dismiss concerns about reopening the economy and schools by stating that "99.9 percent of young people recover" from COVID-19. Trump cited his 14-year-old son, Barron Trump — who tested positive for COVID-19, along with his parents — as an example, saying that by the time he had spoken with the doctor a second time following the family's diagnosis, Barron was fine. "It just went away," Trump said. "Young people — I guess it's their immune system."

Advanced age is a known risk factor for COVID-19. However, it's just one piece of the puzzle, and it's important to discuss the nuances in the data. A study from the Centers For Disease Control and Prevention found that at least 121 people under the age of 21 died of COVID-19 between mid-February and the end of July. That is, in fact, less than 0.1 percent of known cases in this age group, though it certainly doesn't diminish the pain their deaths caused. Forty-one percent of these deaths occurred in young adults who were 18 to 20 years old, and another 19 percent were adolescents age 14 to 17. More alarming, 78 percent of young people who succumbed to the virus were Hispanic, Black, or Indigenous, despite these groups representing only 41 percent of the population.

This tracks with disparities seen throughout the pandemic. The researchers gave several possible explanations for these disparities, including the fact that BIPOC are more likely to be essential workers who are unable to work from home, increasing their risk of exposure, as well as that of their families. Poorer living conditions, food insecurity, racial discrimination, and lack of access to healthcare can also put these populations at greater risk for underlying conditions that affect outcomes from COVID-19.

78 percent of young people who succumbed to the virus were Hispanic, Black, or Indigenous.

Notably, 75 percent of young people who died from COVID-19 had at least one underlying medical condition. Chronic lung disease, including asthma, was the most common, followed by high weight and then neurological, developmental, and cardiovascular conditions. Yet there's been very little discussion about how to protect the most vulnerable as the country has moved to reopen schools and colleges, as well as venues young people frequent, such as gyms, bars, and restaurants.

Mortality is also not the only measure for COVID-19 outcomes. Even those with mild cases have shown long-term symptoms, including chronic fatigue, shortness of breath, damage to the heart, and brain fog. It seems clear then that allowing young people — and, by extension, their families and communities — to be exposed as part of some ill-advised attempt to achieve herd immunity or bolster the economy is reckless and dangerous, especially at a time when the Supreme Court could strip millions of their health insurance.