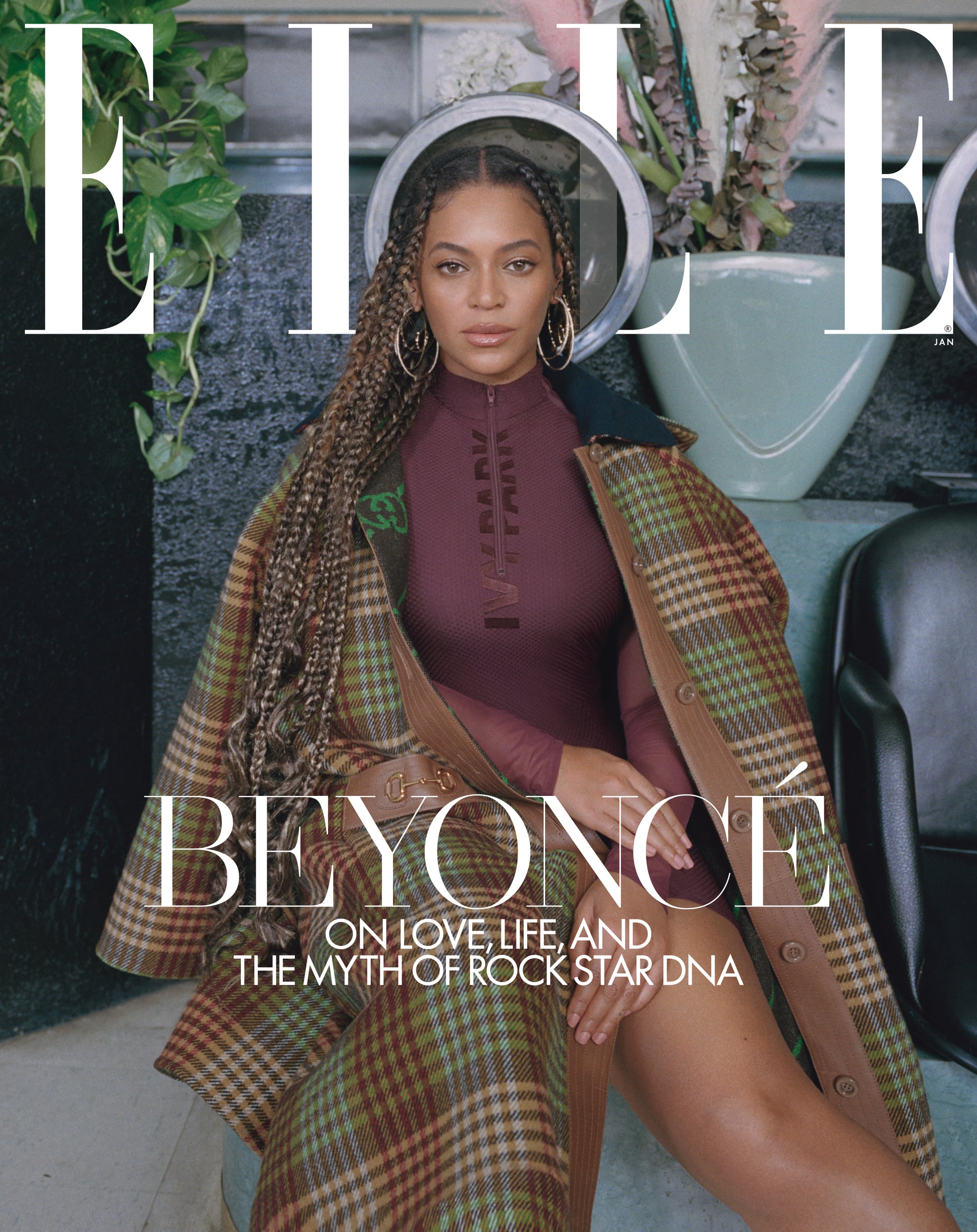 Beyoncé has been one of the biggest names in the public eye for 25 years, and being in the limelight has taught her that no one's opinion about her body matters more than her own. In an interview with Elle magazine to discuss her Ivy Park x Adidas collection, Beyoncé said the changes her body has been through over the last two decades have taught her that it's the beauty within that matters most.

"If someone told me 15 years ago that my body would go through so many changes and fluctuations, and that I would feel more womanly and secure with my curves, I would not have believed them," Beyoncé said. "But children and maturity have taught me to value myself beyond my physical appearance and really understand that I am more than enough no matter what stage I'm at in life. Giving zero f*cks is the most liberating place to be. Also knowing true beauty is something you cannot see. I wish more people focused on discovering the beauty within themselves rather than critiquing other folks' grills." 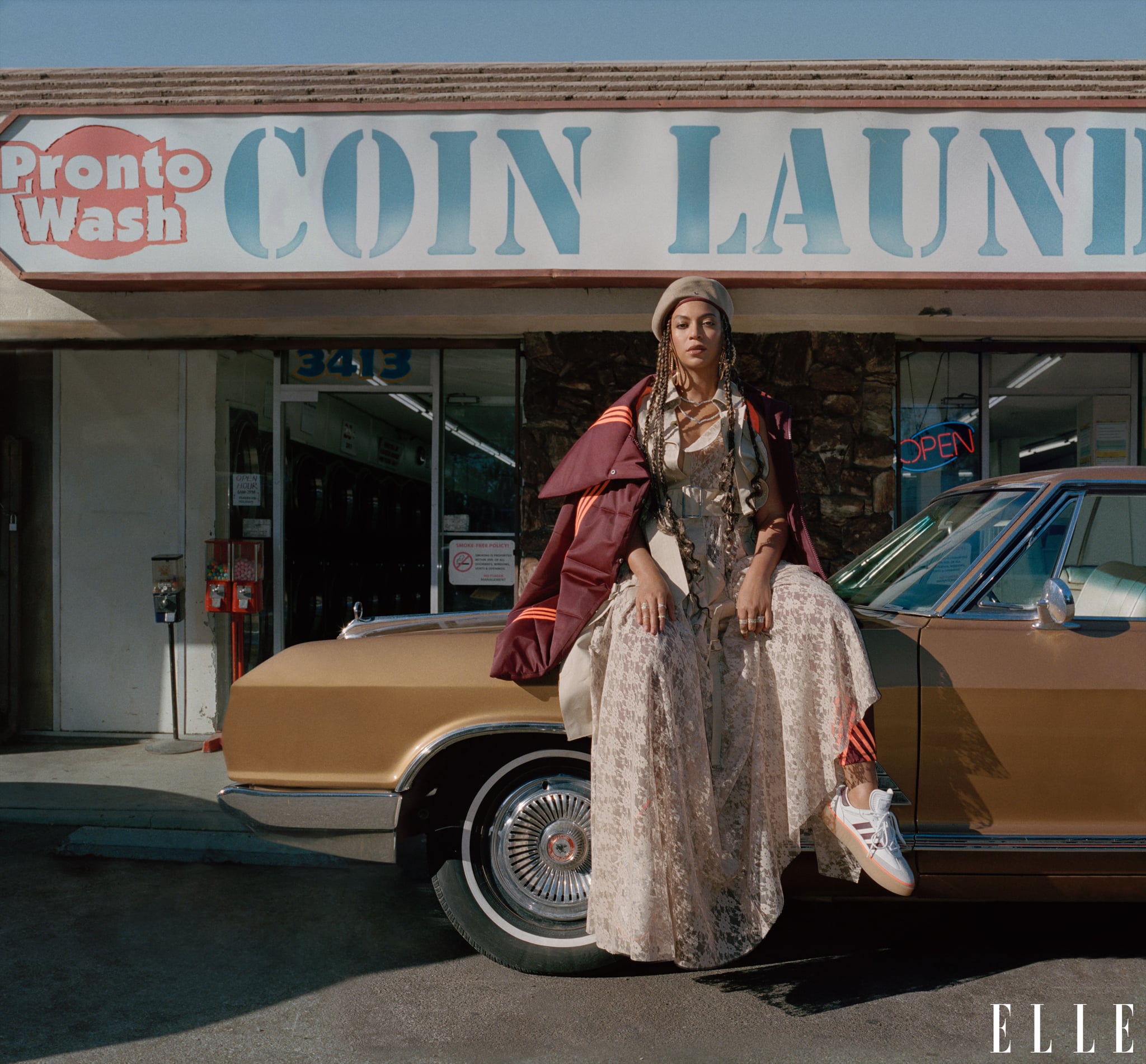 When it comes to taking care of her body, Beyoncé said she's learned to shift her focus to caring for herself physically and emotionally. "The name of the [Ivy Park] brand comes from where I built my strength and endurance as a young woman," she said. "I ran and trained in the park, and that state of mind has stayed with me all these years later. It's the first place where I learned to listen to my body. Many of us grew up seeing our parents act as if they were superheroes. Most women have been conditioned to ignore symptoms and just 'tough it out' and focus on taking care of everyone else before themselves. I am no longer one of those people."

Related:
Ashley Graham on Propelling Her Career — and a Movement — by Simply Embracing Her Body

The mother of three added that she has also learned to dedicate more time to focusing on her mental and physical health after the birth of her twins, Rumi and Sir Carter. "After having a difficult pregnancy, I took a year to focus on my health," she said. "I have researched information on homeopathic medicines. I don't just put any prescription in my body. My diet is important, and I use tools like acupuncture, meditation, visualization, and breathing exercises." 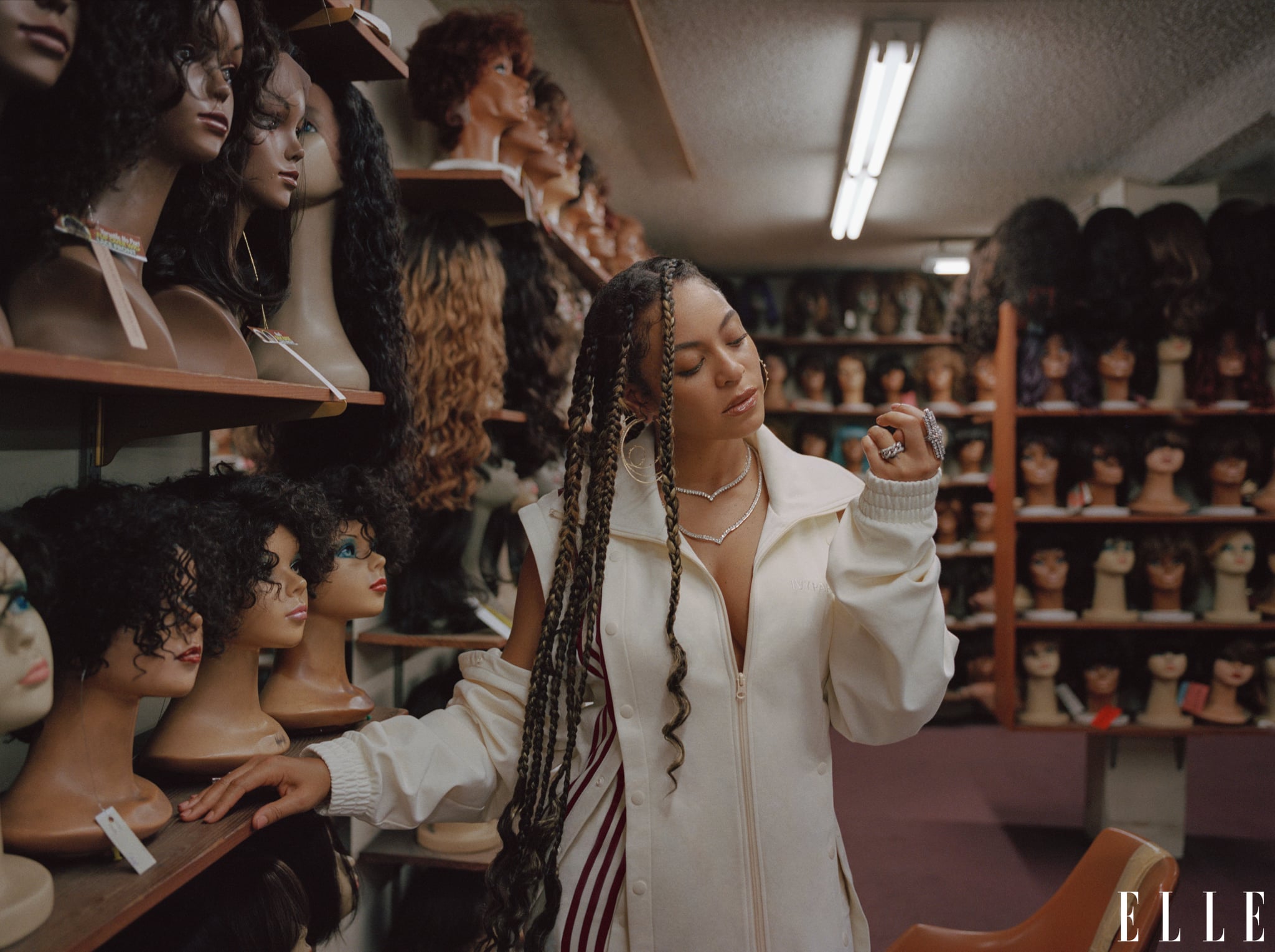 Nowadays, Beyoncé still gets countless unsolicited opinions about her body, but she knows her own perception of herself is what's truly important. "Yes, I'm human. In moments of vulnerability, I try to remind myself I'm strong and I'm built for this," she said. "Thank God most of the noise bounces off of me after all of these years."