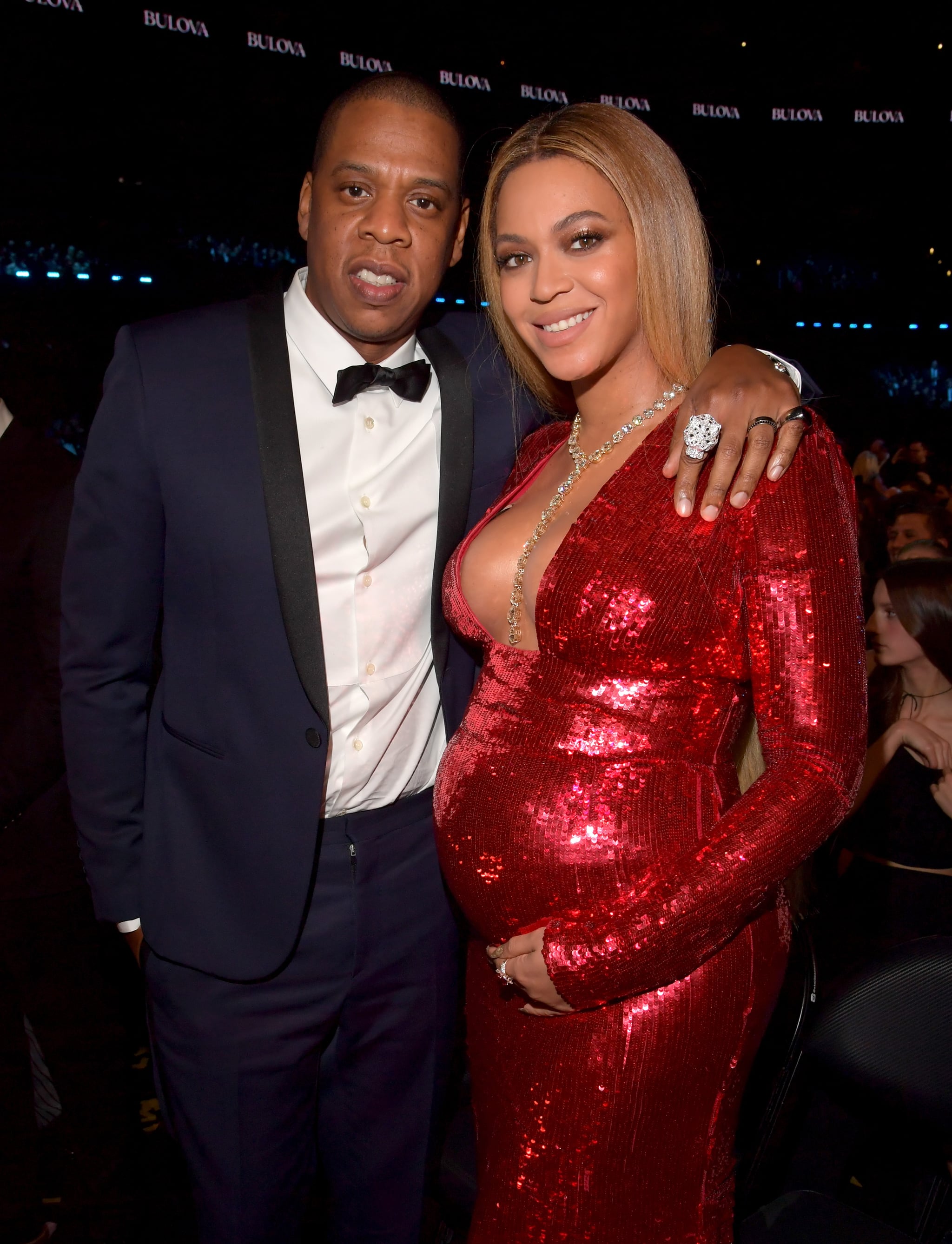 Update: Beyoncé reportedly gave birth to a boy and a girl on Monday, June 12, at a hospital in Los Angeles. According to a TMZ source, Blue Ivy's two new siblings were born premature and are currently "under the lights," signaling that the babies have jaundice because of elevated bilirubin levels. While the condition is common among premature babies, in most cases it is not dangerous and the twins are expected to be OK. Beyoncé's father, Mathew Knowles, confirmed the news on Twitter, writing "They're here! Happy Birthday to the twins! Love, Grandad."

We will continue to update this story as additional information becomes available.

According to multiple sources, Beyoncé and Jay Z have welcomed their twins into the world! Although the couple has yet to officially confirm the news, Us Weekly reports that the long-awaited twins were born earlier this week. The twins mark the second and third children for the two, who became parents in January 2012 with the birth of their daughter, Blue Ivy.

Related:
We Made a Family Scrapbook For Beyoncé and JAY-Z, Because Why Not

Beyoncé revealed her pregnancy with an epic photo shoot back in February, and since then, the internet has been rife with rumors, speculation, and theories about when the little ones would actually arrive. After canceling her scheduled Coachella appearance in April, fans (including us) went crazy dissecting her social media posts for clues as to what the sex of the babies would be based on the colors of her outfits, significance of her jewelry, and all those peace signs she threw up in photos. Luckily, the wait is finally over! Congrats to Beyoncé and Jay Z on their growing family and to Blue Ivy for becoming a big sister!