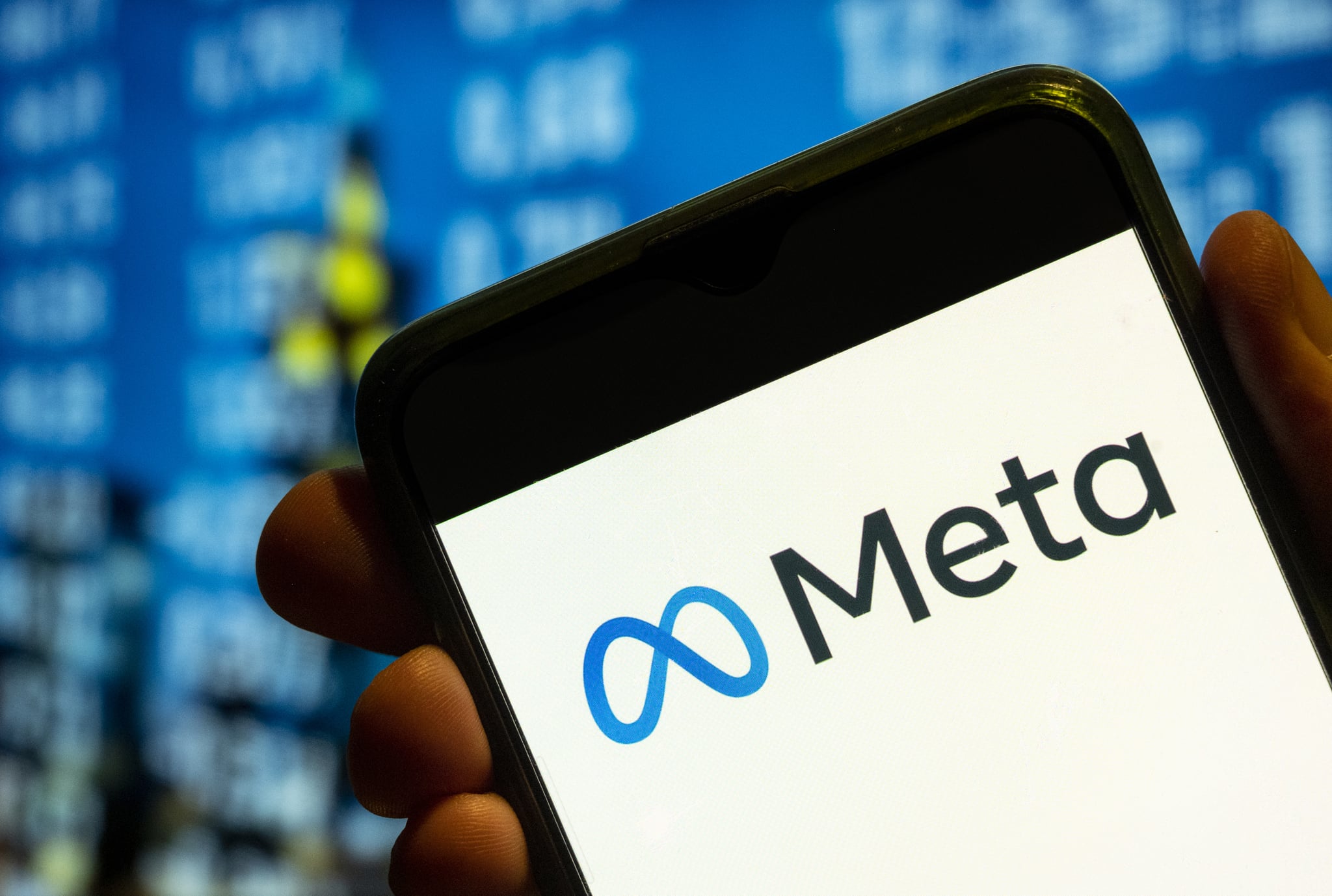 When Roe v. Wade was overturned by the Supreme Court in June, paving the way for states to roll out harmful and punitive abortion bans, many wondered how far legislators and police would go to control people's bodies. Would they, for example, use data from period-tracking apps to find and charge people who've had abortions? It sounded far-fetched — but now, a 17-year-old is reportedly facing criminal charges after her Facebook DMs were exposed, detailing her alleged abortion, according to the Lincoln Journal Star.

The messages in question were obtained via search warrant by the Norfolk Police Department in Nebraska, who received a tip saying that the teen had miscarried at 23 weeks of pregnancy and buried the fetus. The direct messages suggest that she may have had a self-managed abortion, assisted by her mother. Currently, Nebraska's abortion restrictions outlaw abortion after 20 weeks.

Both the teen and her mother are awaiting trial in Madison County District Court for allegedly breaking the state's abortion laws. Despite her young age, the 17-year-old will be tried as an adult, according to the Lincoln Journal Star. Although Mark Zuckerberg, the CEO of Facebook and its new offspring Meta, previously pledged to expand the platform's encryption in order to protect the privacy of people seeking an abortion, this case does not set a very promising precedent. In response to Facebook's actions, some are even starting a movement to #DeleteFacebook, deeming it an unsafe place for anyone looking to keep their information private.

In an executive order signed on July 8, President Joe Biden asked the chair of the Federal Trade Commission and the secretary of Health and Human Services (HHS) to take action and give guidance around issues related to people's privacy when looking up reproductive health information online. But according to a guide released by HHS, "HIPAA Rules generally do not protect the privacy or security of your health information when it is accessed through or stored on your personal cell phones or tablets. . . . In most cases . . . the HIPAA Rules also do not protect the privacy of data you've downloaded or entered into mobile apps for your personal use, regardless of where the information came from."

In a statement posted on Aug. 9, Meta claimed the warrants it received on June 7 (before Roe was overturned) "did not mention abortion at all. Court documents indicate that police were at that time investigating the alleged illegal burning and burial of a stillborn infant. The warrants were accompanied by non-disclosure orders, which prevented us from sharing information about them. The orders have now been lifted."

For now, the teen and her mother await trial, and onlookers fear what the outcome could mean for bodily autonomy and reproductive freedom across the nation. The only thing for certain is that social media platforms like Facebook and Meta will play a powerful role in what happens next. 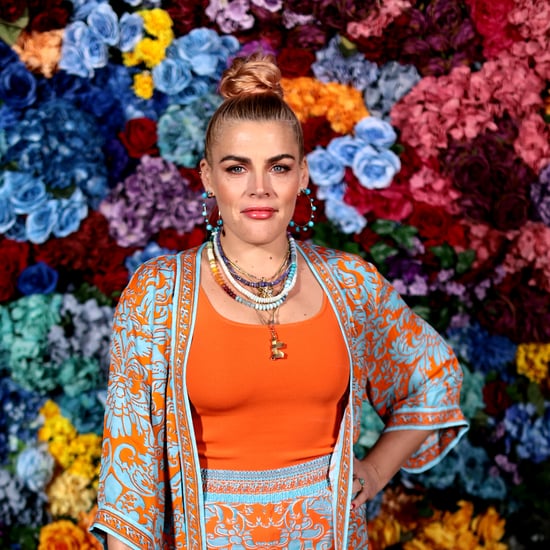 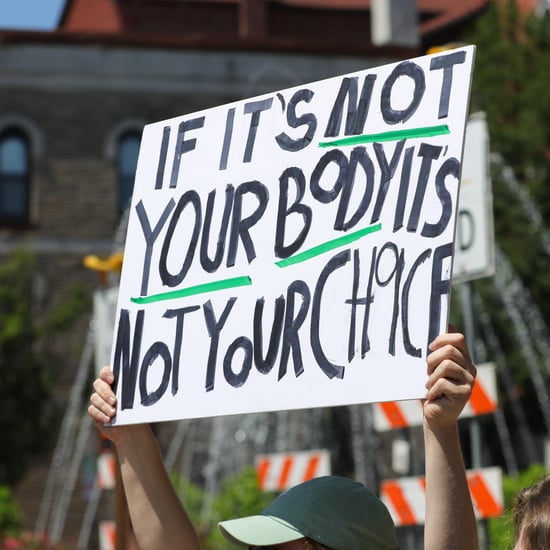 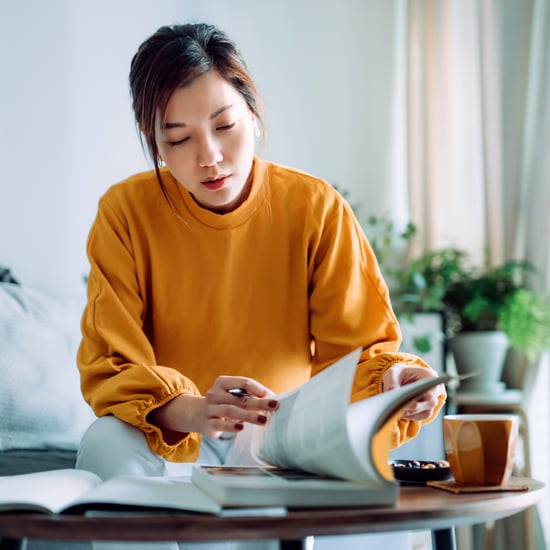