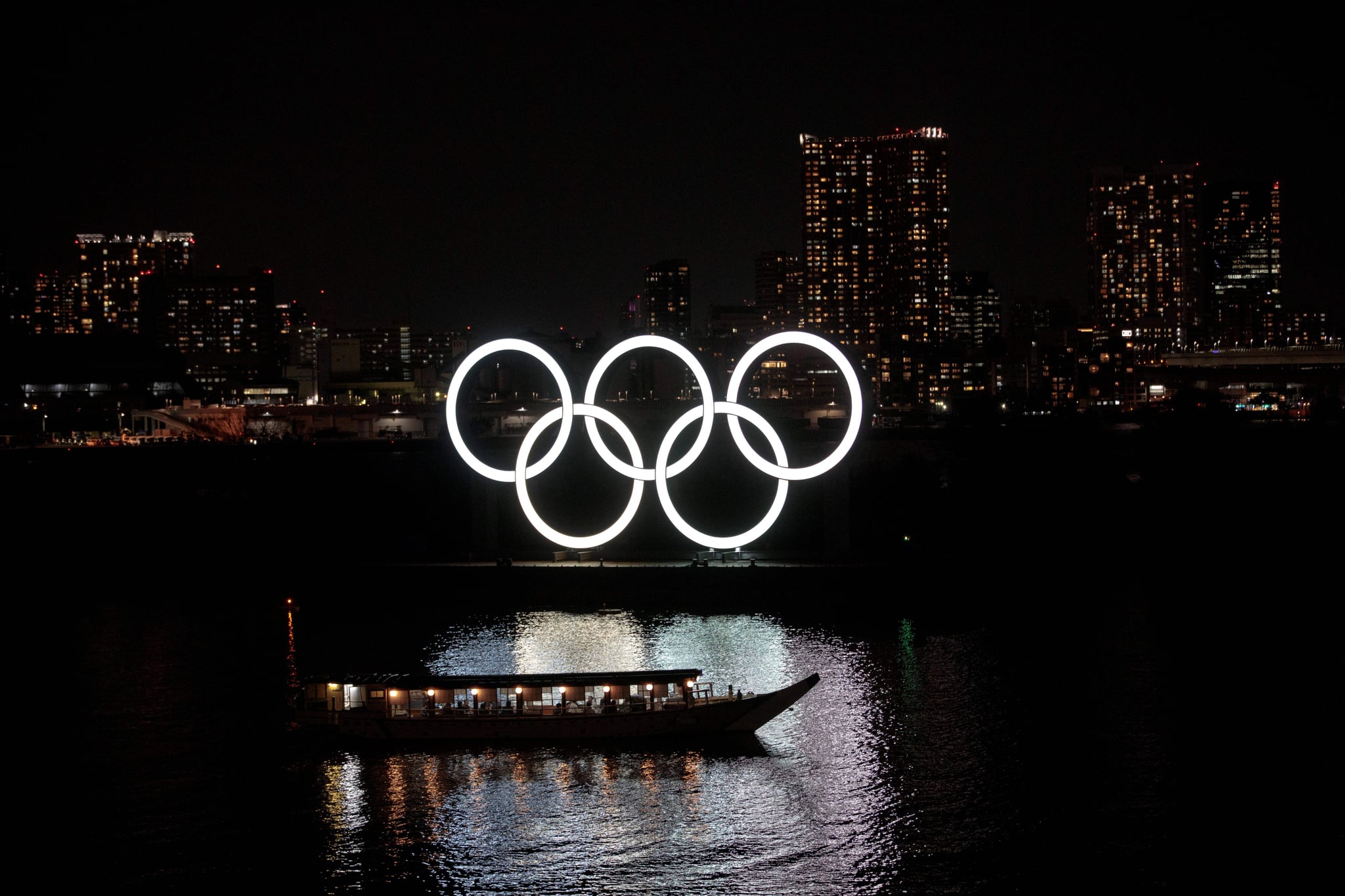 With the Tokyo Olympics officially postponed until July 2021, one of the most pressing questions is how the change will affect athletes who already qualified. Many sports in the US, including gymnastics, swimming, and track and field, had yet to hold their Olympic Trials; but athletes had already qualified in other sports, including surfing, sport climbing, and karate (all set to make their Olympic debut in Tokyo). And full teams, including the US women's soccer team and women's softball team, had already clinched their Olympic berths as well. Will all of those qualifications be upheld? Or will federations scrap the results and requalify athletes next year?

According to the International Olympic Committee's official communique, all of the quota spots that have already been allocated will remain allocated to the athletes and national Olympic committees (such as the US Olympic and Paralympic Committee, or USOPC) that earned them. In practice, that means that some athletes who have qualified will retain their spots, but not all.

74 US athletes have officially qualified for Tokyo 2020 so far, but not all of them qualified by the same process, and that's what will determine whether they retain their spots. An athlete can qualify by one of two means: they can directly qualify as an individual athlete via their international sport federation (such as the International Surfing Association); or they can be named to the Olympic team by their national governing body (such as USA Swimming or US Soccer) and confirmed by the USOPC through that governing body's selection process (such as the Olympic Trials for sports like gymnastics, swimming, and track and field) once that sport's governing body earned their quota spot.

Take individual athletes like Caroline Marks (surfing) or Sakura Kokumai (karate), who qualified through their international sport federation. They keep their qualification spot heading into the postponed games. On the flip side, look at the US women's soccer team or softball team. Both teams qualified for the Olympics and retain that spot; a women's soccer team and women's softball team from the US will compete in Tokyo. However, the individual athletes that played on those teams during qualification are not guaranteed their spot until the USOPC confirms them.

We're still waiting on word from the USOPC on whether athletes in that second group will be confirmed for the postponed Games. Also up in the air: the new dates of any US Olympic Trials that had yet to run, including gymnastics, swimming, and track and field. Until then, NBC Sports determined that the following athletes will all retain their individual spots, having qualified through their international sport federations: