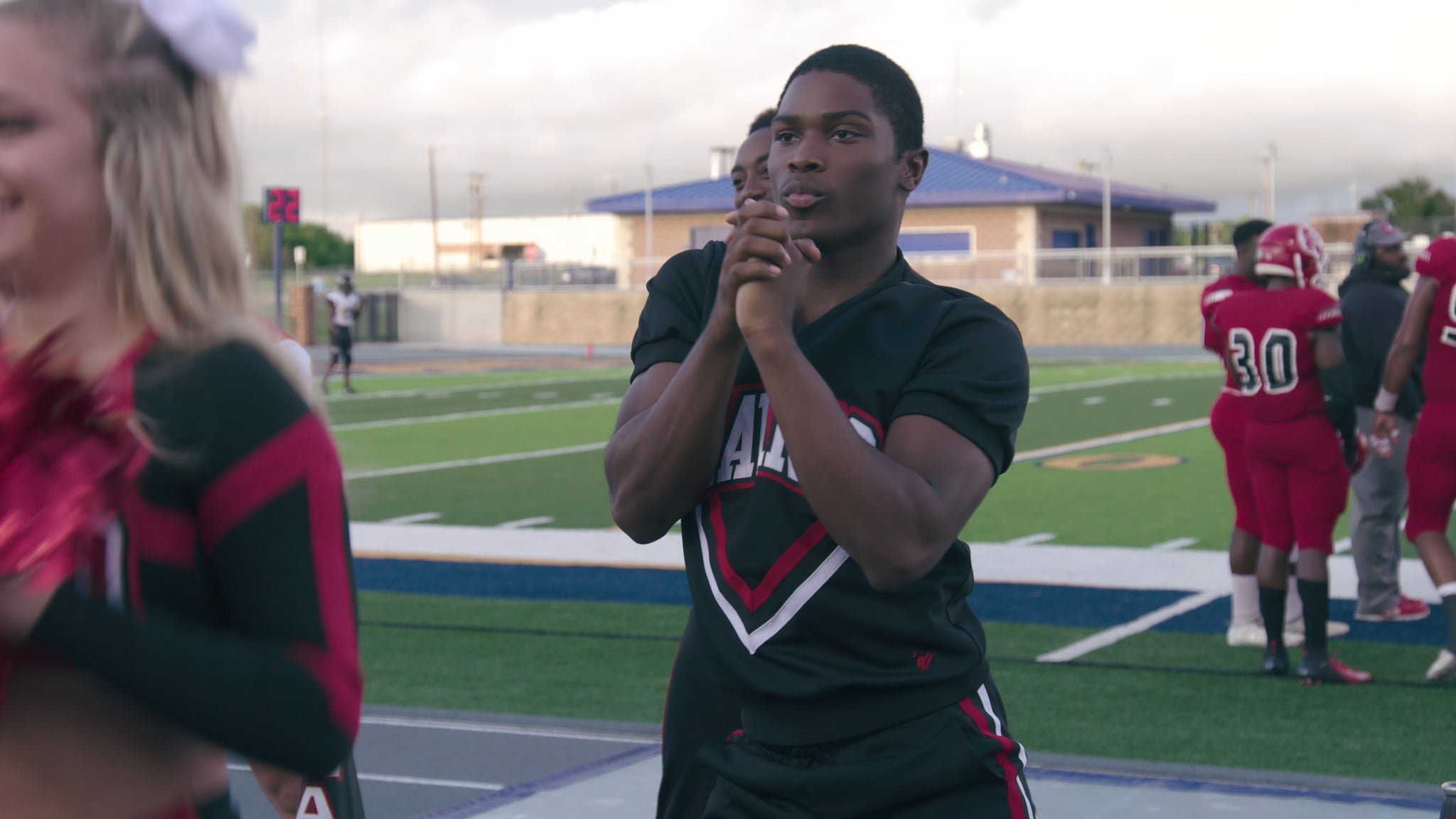 La'Darius Marshall is ready for the next chapter in his life to begin following the success of Netflix's Cheer. The lovable cheerleader recently sat down for an interview with The Cut, where he opened up about his portrayal on the hit docuseries and what's next for him. Many of the athletes we fell in love with on the show were forced to say goodbye to Navarro Cheer earlier than usual after the famous collegiate Cheer and Dance Championship in Daytona, FL, was canceled due to the coronavirus outbreak.

But Marshall knows there's a bigger plan for him. "I'm just taking it day by day and accepting that this is yet again another one of God's plans for me," Marshall said. "I love Navarro with all of my heart and cherish every moment we had together."

Retirement is an unthinkable concept for most 21 year olds, but he's ready to hang it up and move on. "I'm already 21. To me, that's old, and it's time to give it up," he said. "I want to be something different. I just get burned out really easily. And my body? I can feel it coming." Strenuous all-day workouts definitely can take a toll on you not only physically but emotionally, and fans saw that on the Netflix show.

Whether his next move is as an actor or a radiologist, it has to be something he's passionate about. "I just want to be in something fun," Marshall said. No matter what he does next, we have a feeling he'll have Jerry Harris's mat talk in the back of his head encouraging him on the daily.

Ciara
Ciara, Baby Tate, and More Artists Share What Black Music Month Means to Them
by Njera Perkins 18 hours ago

Movies
Zawe Ashton on Bringing Her "Quirky" Love Story to Life in "Mr. Malcolm's List"
by Victoria Edel 18 hours ago