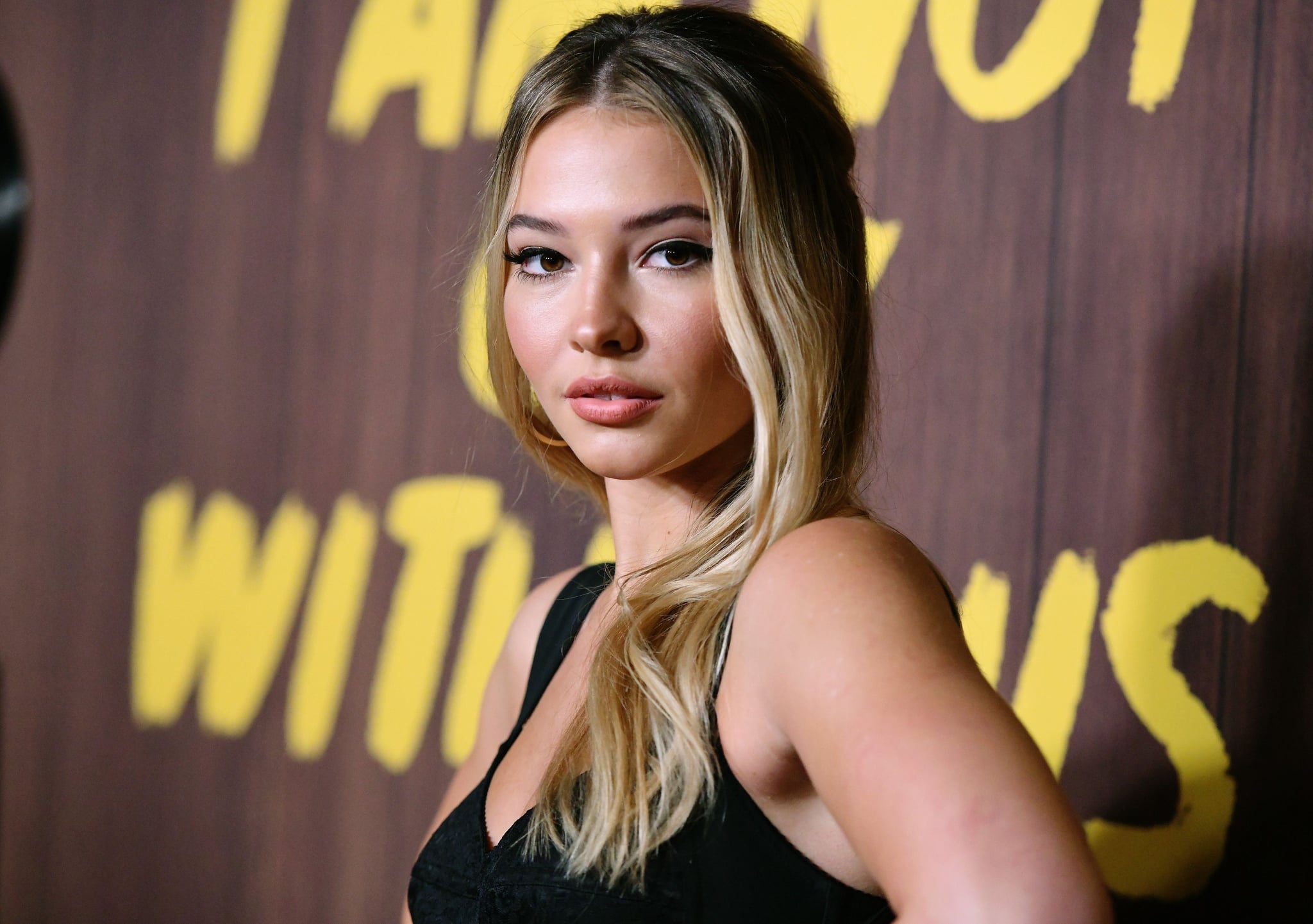 Outer Banks star Madelyn Cline got real about her struggles with eating disorders and over-exercising in an interview with Women's Health on Dec. 3. The 22-year-old revealed that the journey started as a teenager when she started pushing herself to attain a specific body shape.

"I was around 16 when I started working out a lot," Cline said. She would wake up at 5 a.m. every morning for 30 minutes of "super rigorous cardio." But Cline didn't feel like she was seeing results, so she started cutting calories, eating "like six almonds for breakfast," she remembered, to avoid "counteracting" the exercise. On top of the cardio, she was also lifting weights and dancing, working out multiple times a day. "It turned into not feeding myself protein and not feeding my body what it needed when I was working out so much." Cline said she felt angry that she couldn't reach the body shape she wanted, and realized she was harming herself in the process.

Related:
Iskra Lawrence Not Fitting in Her Jeans Holds a Powerful Message: Your Body Will Change

Cline was able to recover with the help of her family, especially her mom. "She would stand there in the mirror with me and we would list out things that I liked about my body," she said. "After a while I started to love my body. I became so much happier."

What Cline learned from her journey: "There's nothing wrong with you" for not having a certain body type. "You're just not built that way, and that's perfectly fine." And even years removed from those struggles, she knows the work is not over. "Self-love is a constant journey." 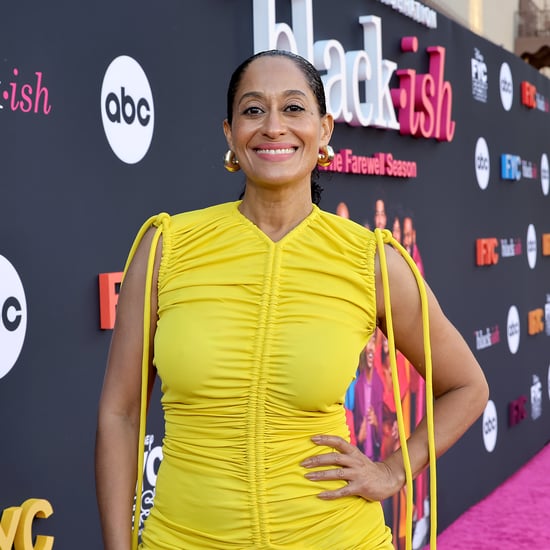 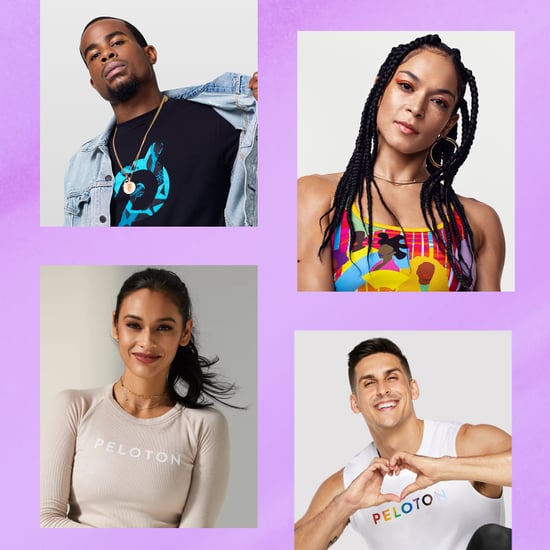 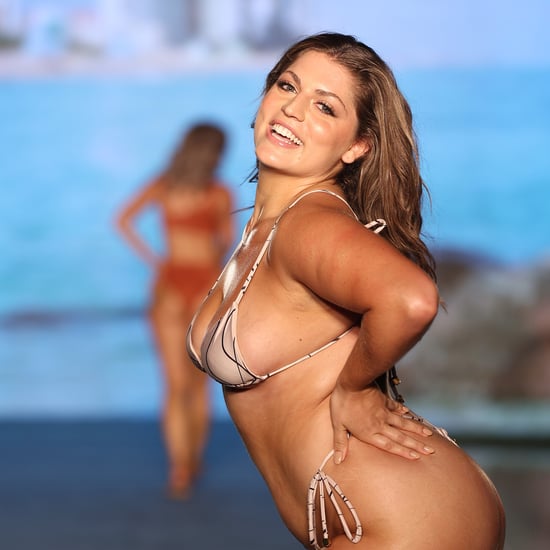