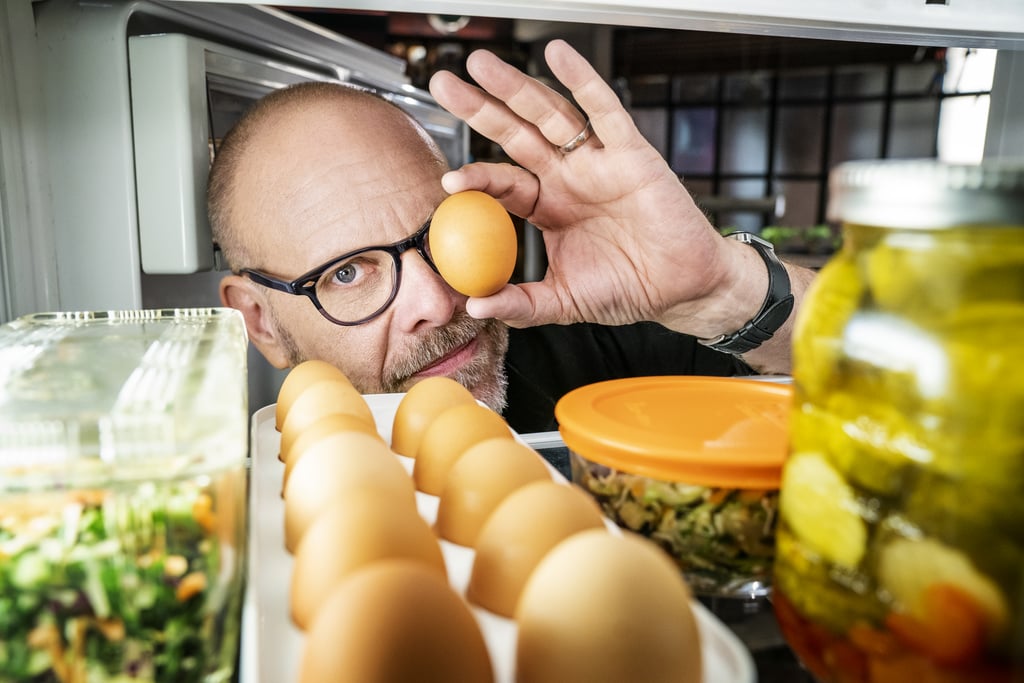 Good Eats: The Return, the reboot of Alton Brown's iconic show Good Eats, returned to the Food Network back in August of 2019, and since then, it has had us reminiscing about his first series. Of the hundreds of recipes Alton Brown developed for Good Eats between 1999 and 2012, we found the most popular ones for you to try to recreate on your own. Highest in ratings and reviews, these 13 trustworthy dishes and desserts are backed by fans, and curious cooks alike. These recipes prove that Alton has perfected American comfort food, from his recipe for the best-ever macaroni and cheese to his world-famous "The Chewy" chocolate chip cookie. Yes, good eaters, he's got it down to a science. Read on for his best recipes, and bring his famous eats to your very own home.