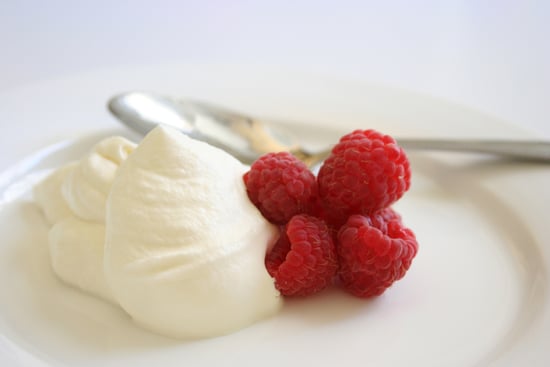 Whipped cream is one of those basics that you probably buy at the store, but trust me that the homemade stuff is worlds better. Sure, making your own whipped cream requires a little bit of patience and a watchful eye, but with some practice, you'll be whipping together billowing dollops of the delicious stuff in no time.

Some use a stand mixer, but because whipped cream is so time sensitive, I prefer a hand mixer. It forces me to keep an eye on my stopwatch and the foamy alchemy taking place in the bowl. When the whisks start to leave tread marks behind in the cream, that's a sign that the whipped cream's less than a few minutes away from being done. 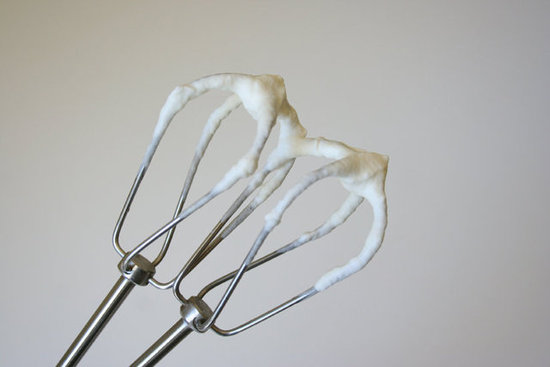 Rather than calling for powdered sugar, this particular whipped cream is sweetened with honey, which imparts a floral aroma and flavor. Try mixing your own batch; whipped cream is simple, sweet, and always appreciated. 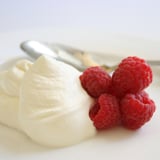