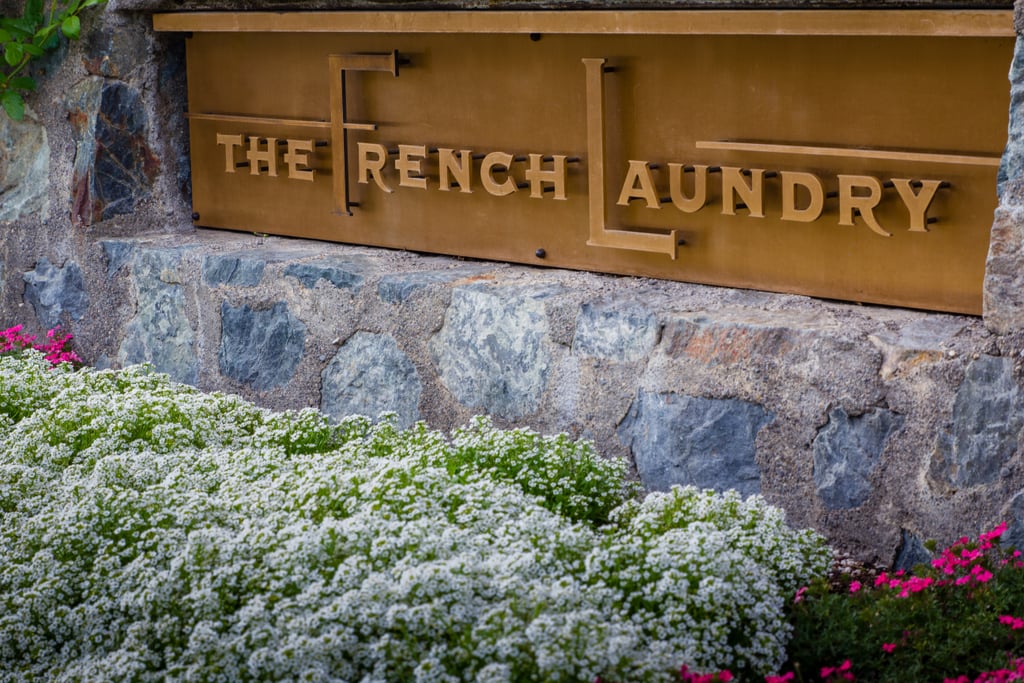 Thomas Keller's The French Laundry in Yountville, CA, just celebrated its 20th anniversary, and since Keller took the helm as chef and owner in 1994, it continues to be revered as one of the top restaurants in America. The restaurant has retained its three-star Michelin rating for over seven years, and the list of world-class chefs who have worked the French Laundry line is just as impressive. Of all its accolades, alums, and signature dishes, these seven withstand the test of time.

Food News
Step Right Up! Krispy Kreme Has New Carnival-Themed Doughnuts, and They're a Summer Treat
by Lauren Harano 6 days ago