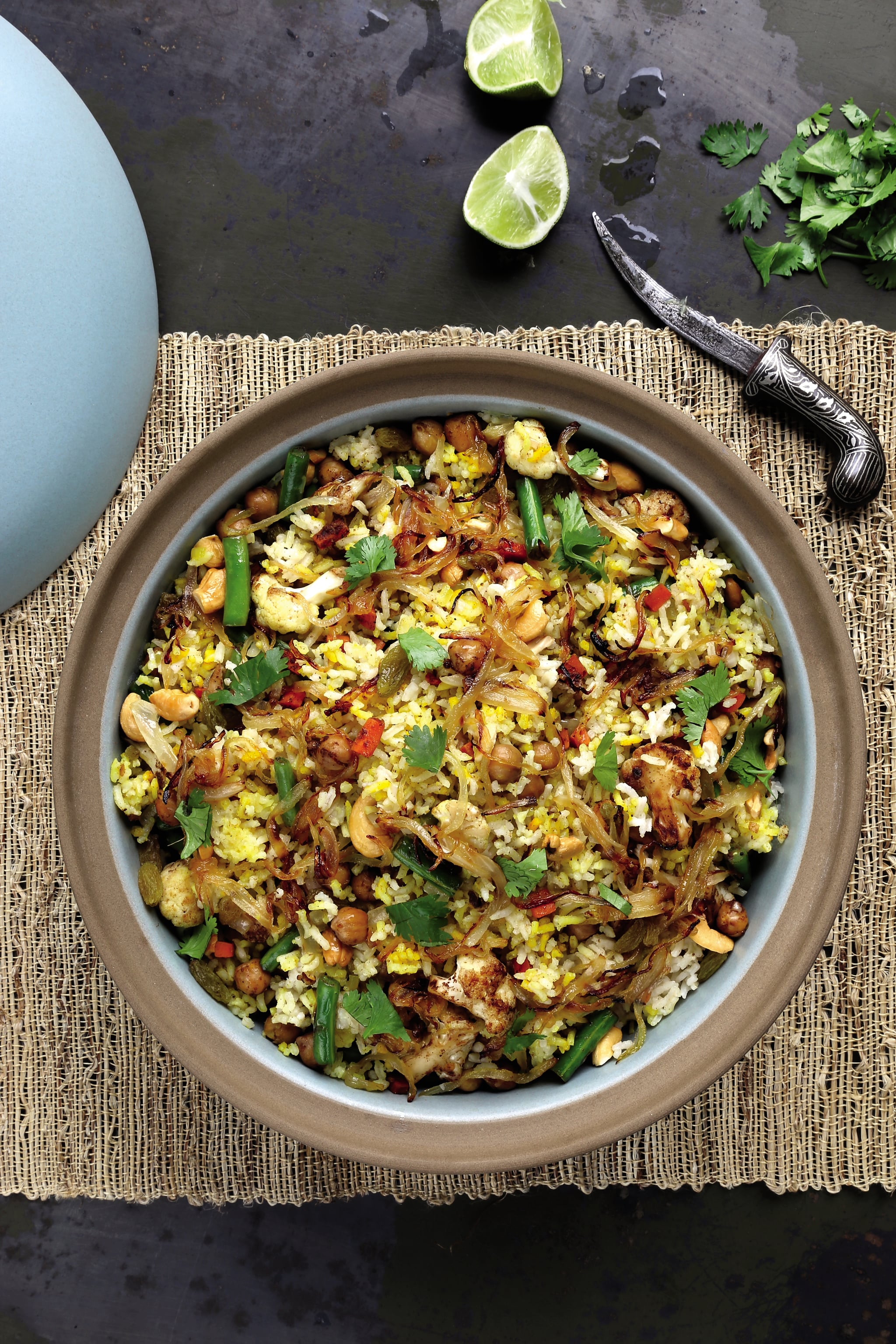 The vegan bloggers/expert cussers behind Thug Kitchen have released their third cookbook: Thug Kitchen 101: Fast as F*ck ($27), and it's a mesmerizing, meat-free mecca of burritos, pasta dishes, and other one-pot delights you can whip up on the fly. Allow this chickpea biryani to be your gateway into the cookbook. Let it be known: this is no bullsh*t assemble-and-serve type of recipe. You'll caramelize and spice your way to one-pot nirvana. Garnish the loaded pot with chopped cilantro and toasted nuts, and step back to glorify your exceptional work before diving in, pot first. 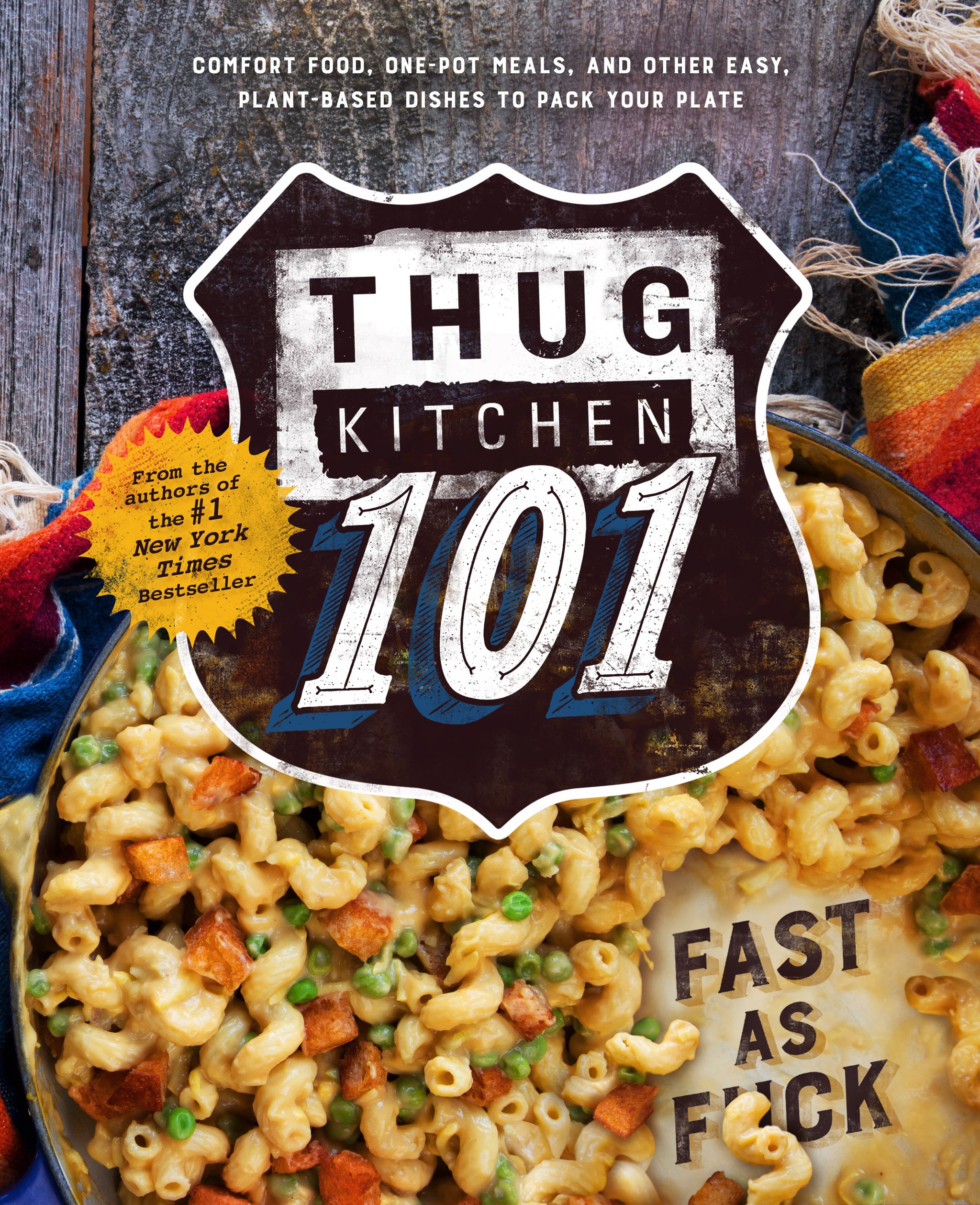 One-pot meals are where it’s at. Fast, easy, and, best of all, minimal dishes. Especially if you eat straight out of the pot you cooked everything in, like a goddamn genius. 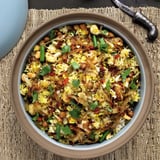 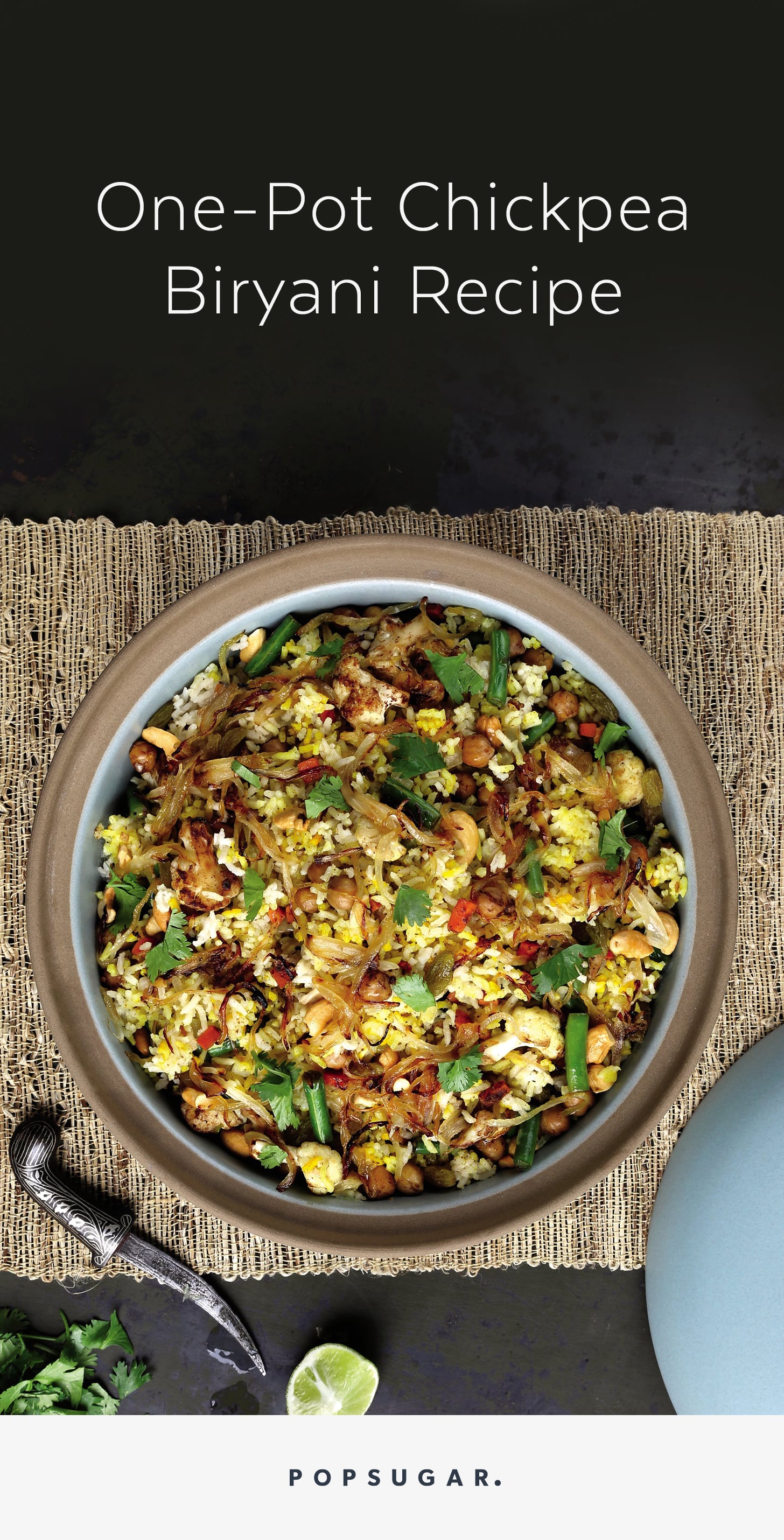 Recipes
How to Re-Create Dishes From "The Bear," Including That Spaghetti Pomodoro
by Victoria Messina 3 weeks ago