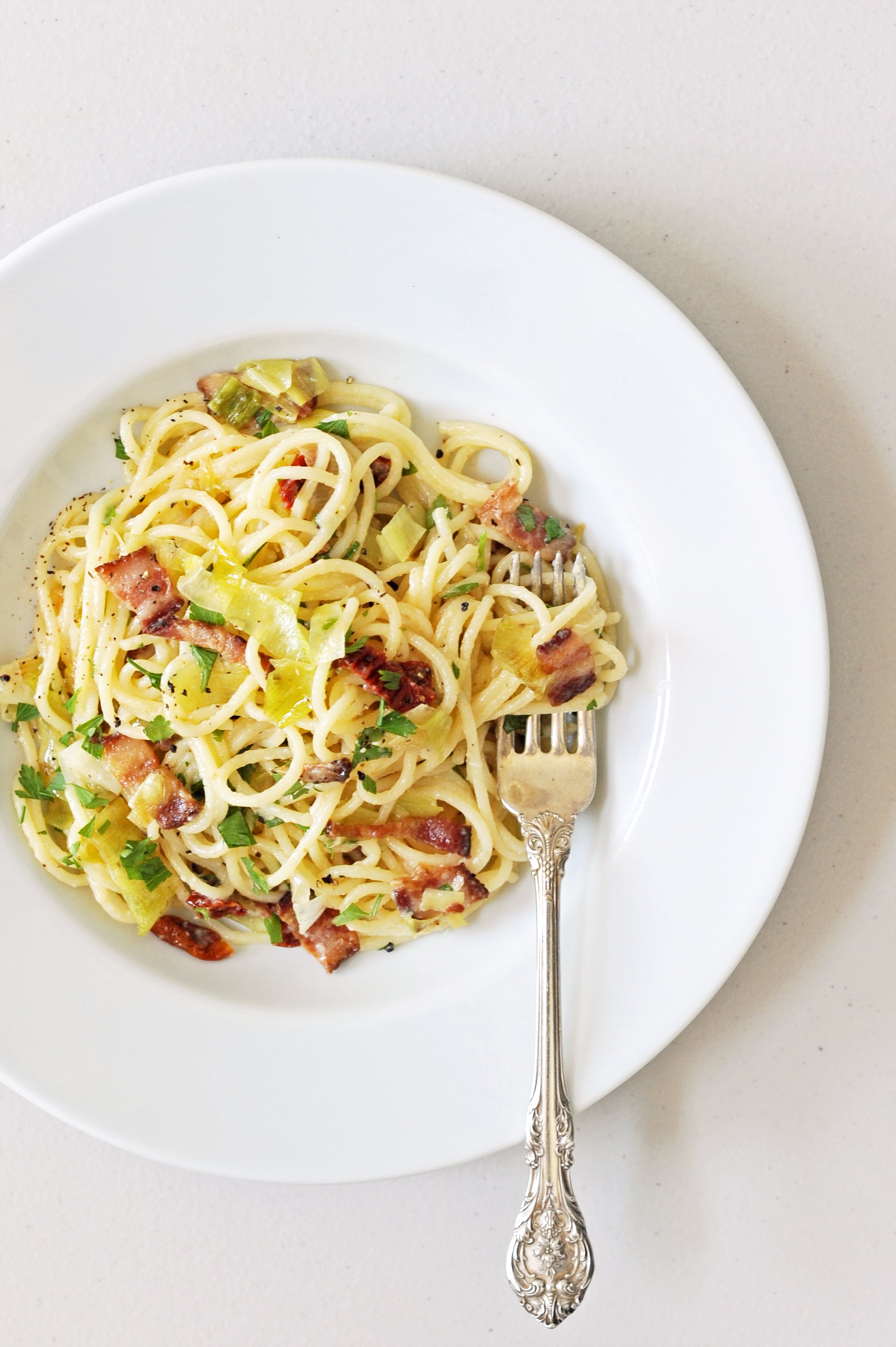 In its classic preparation, pasta carbonara is immensely comforting but a hair heavier than I typically crave this time of year. To make this fast and easy dish Summer-friendly, I add fresh flavor in the form of grassy, slightly sweet leeks, a hefty handful of parsley, and a few slivers of candy-sweet sun-dried tomatoes.

Thin wisps of leeks take to browning in a bath of bacon drippings magnificently, without tacking on more than a couple minutes of prep time, keeping this fresh take on an old friend firmly in the weeknight-dinner camp. Carbonara purists will balk at this suggestion (if they haven't already), but I've even been known to wilt down a bunch of kale, in ribbon form, alongside the leeks for a bulked-up, greener iteration — consider this recipe a template for experimentation.

Substitute Italian guanciale for the bacon, if you can find it. 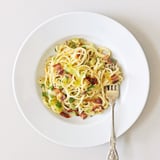 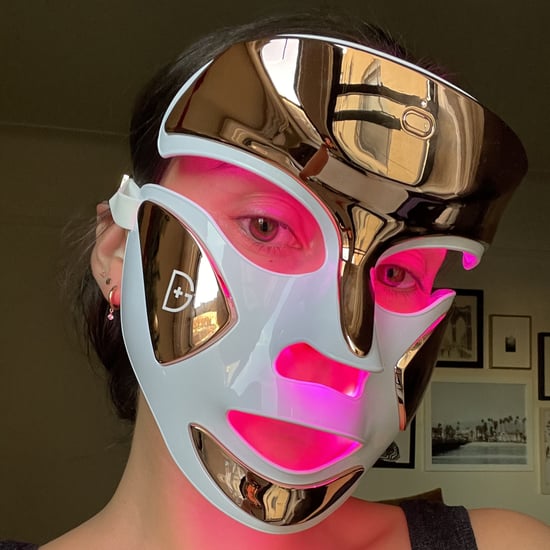 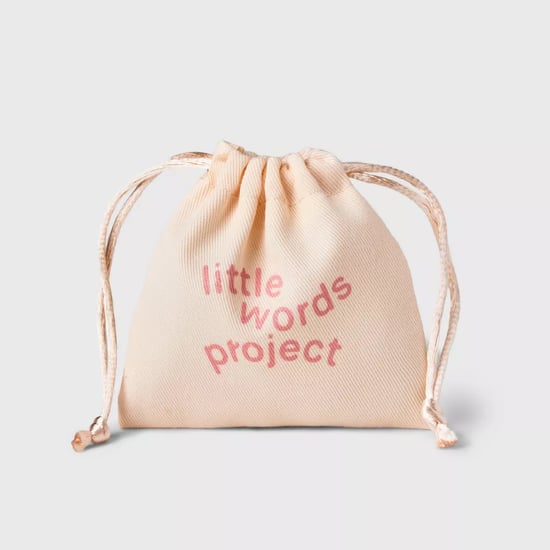 Target
Little Words Projects Bracelets Launched at Target, and We Want Them All
by Marisa Petrarca 1 week ago 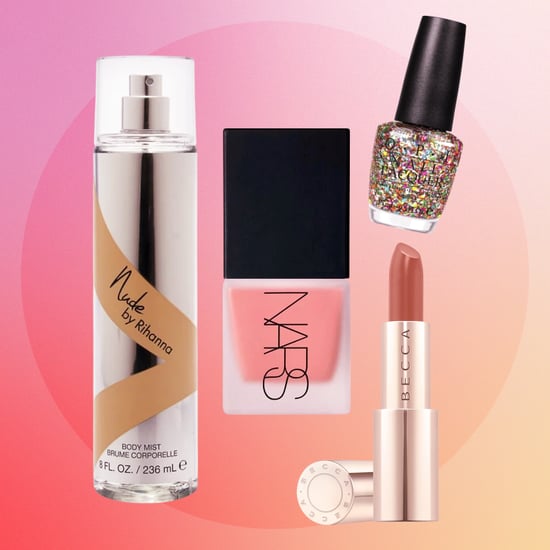 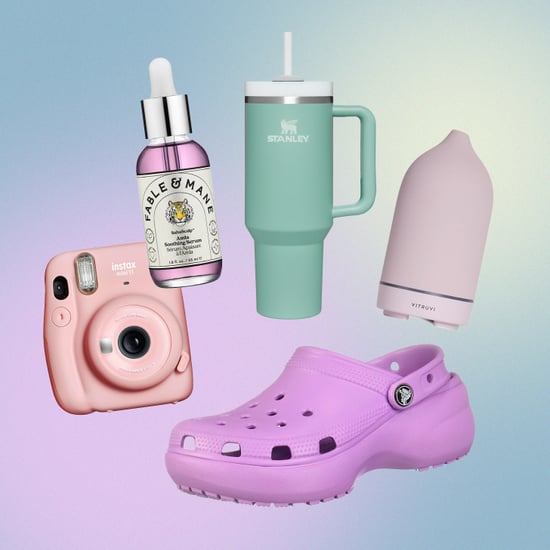 Gift Guide
The POPSUGAR Holiday Gift Guide Is Back, and 2022 Is Poised to Be the Best Year Ever
by Sade Strehlke 22 hours ago