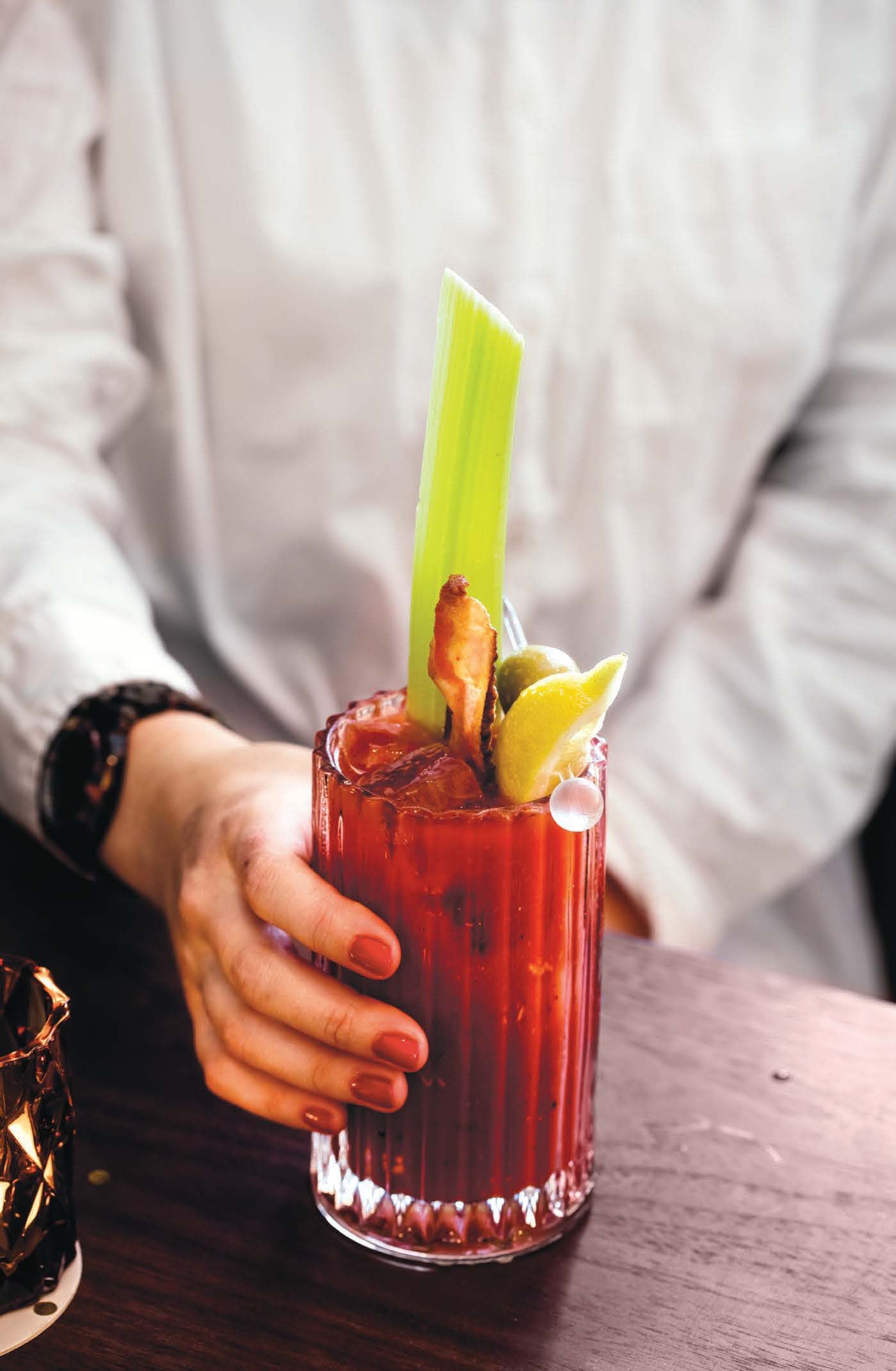 In addition to offering a collection of Bloody Mary cocktails from notable bars around the world, The Bloody Mary by Brian Bartels ($11) offers an alluring history of America's favorite brunch cocktail. Though the origin is blurry, legend claims a young French bartender named Fernand "Pete" Petiot invented it in the 1920s. During Prohibition, the bar scene in France experienced a creative boom. US servicemen stationed in Europe sought out places to drink, and a popular place to do so was Harry's New York Bar (in Paris), featuring Petiot as the bartender. In addition to being the birthplace of several notable cocktails like the French 75 and the sidecar, Harry's was frequented by Ernest Hemingway, F. Scott Fitzgerald, and Coco Chanel. 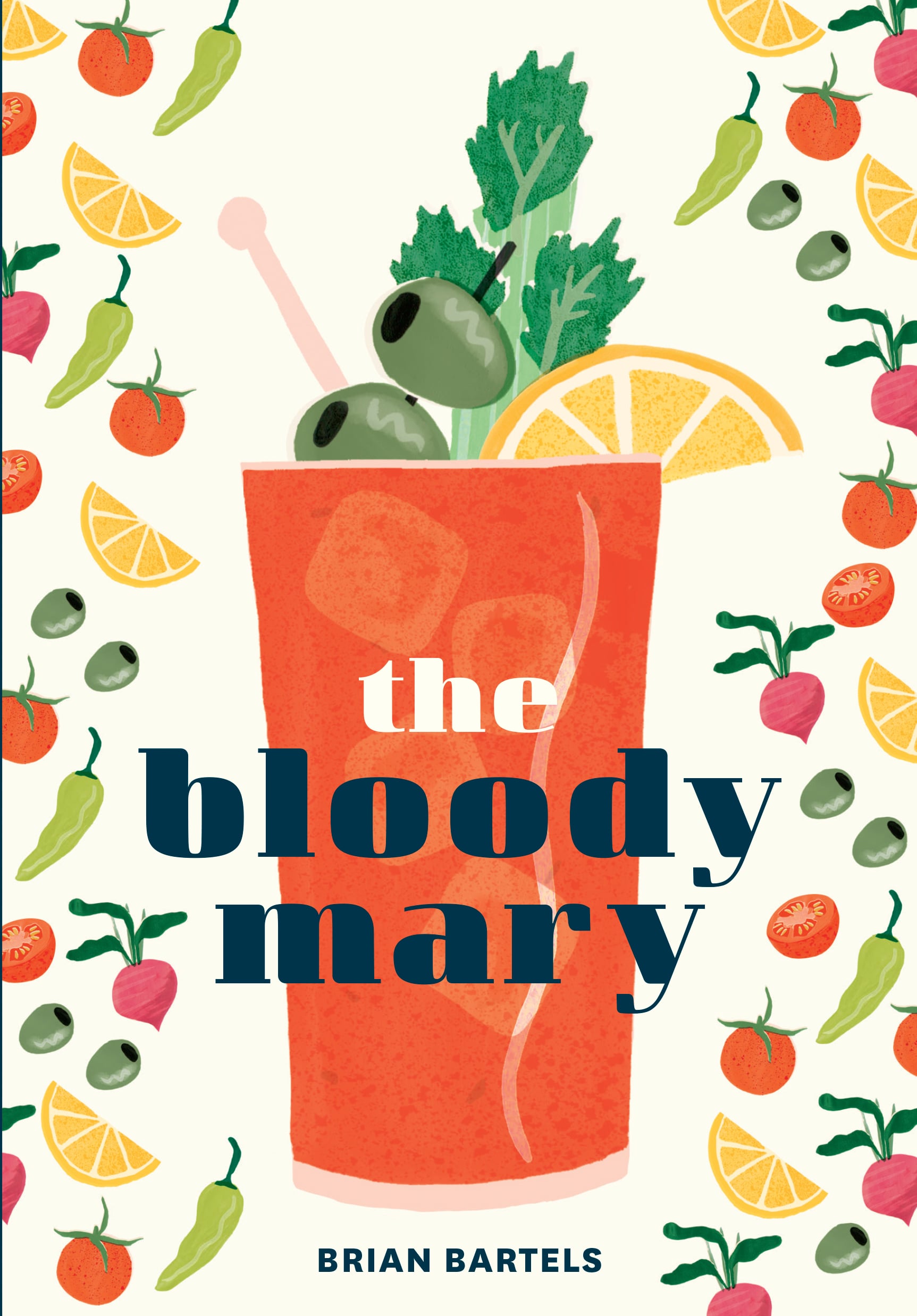 Though there's no written proof, it's said Petiot served Americans tomato juice and vodka cocktails at Harry's. Fast forward to 1933, and Petiot left Paris and headed to New York City's St. Regis hotel to bartend at the King Cole Bar. One of the first cocktails Petiot put on the menu was called the Red Snapper (combining vodka, tomato juice, citrus, and a spicy oyster-tomato seasoning called Red Snapper). The book says Petiot fought to call the cocktail Bloody Mary, but the owners of the hotel found the name too offensive for the high-brow clientele.

How did the Bloody Mary get its name? is probably not a question your hungover brain is mulling over as you sip down this viscous, savory cocktail. While many unproven theories exist (there's simply not enough evidence), one intriguing take is that it comes from a woman named Mary who frequented Petiot's bar at the St. Regis hotel in NYC, drinking and waiting for a man who never showed up. During this era it was scandalous for a woman to be at a bar unchaperoned. Petiot and his bar colleagues started calling her Mary, Queen of Scots, referring to the monarch who was "condemned to solitary captivity." But the truth is, no one really knows or has been able to prove the origin of the cocktail's name.

As my friend Chef Bill would say, “If I could wrap the world in bacon, I would do it.” Barbecue-soaked Kansas City’s Beer Kitchen is known for some unbelievable Bloody Marys: the Cajun Mary, the Beefeater Mary (featuring a smoked beef stick), and the Wake and Bacon Bloody Mary recipe here. If you’ve been waiting for a bacon vodka recipe, this is it. And you only need the fat to make the vodka. Keep the bacon for yourself and any well-behaved loved ones. 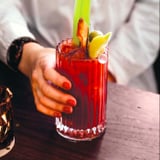 Reprinted with permission from The Bloody Mary, copyright © 2017 by Brian Bartels. Published by Ten Speed Press, an imprint of Penguin Random House LLC.