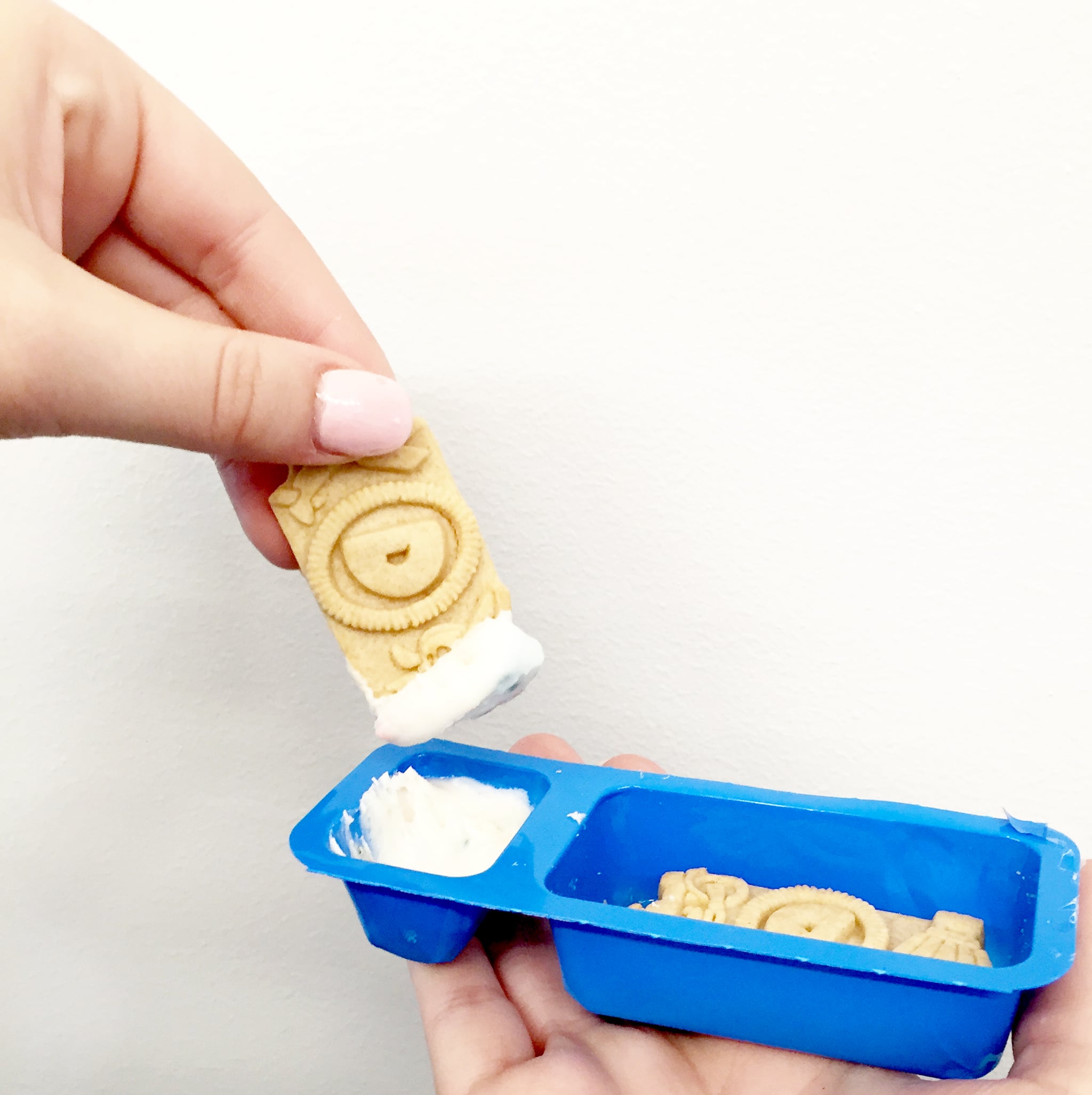 No snack evokes nostalgia in '90s kids quite like Dunkaroos. The iconic snack (individually packaged vanilla cookies with dippable Funfetti frosting) was discontinued in America in 2012, but it's finally making a long overdue comeback — sort of. General Mills, the company that owns Dunkaroos, has come up with a brilliant campaign called Smugglaroos in an effort to revive the brand by encouraging a collaborative effort between America and Canada, where Dunkaroos are still sold (add that to the list of the best things about Canada . . . ).

Smugglaroos is a sharing service website, similar to Uber or Airbnb, that allows Americans and Canadians to sign up as volunteers to receive or deliver Dunkaroos in the US. Put simply, you could be an "importer" who chooses to meet your Canadian "exporter" at a popular spot in your city, and you'd meet in person to arrange the very important swap. While it sounds almost too crazy to be true, it's completely real. There are even recommended safety guidelines for participation. 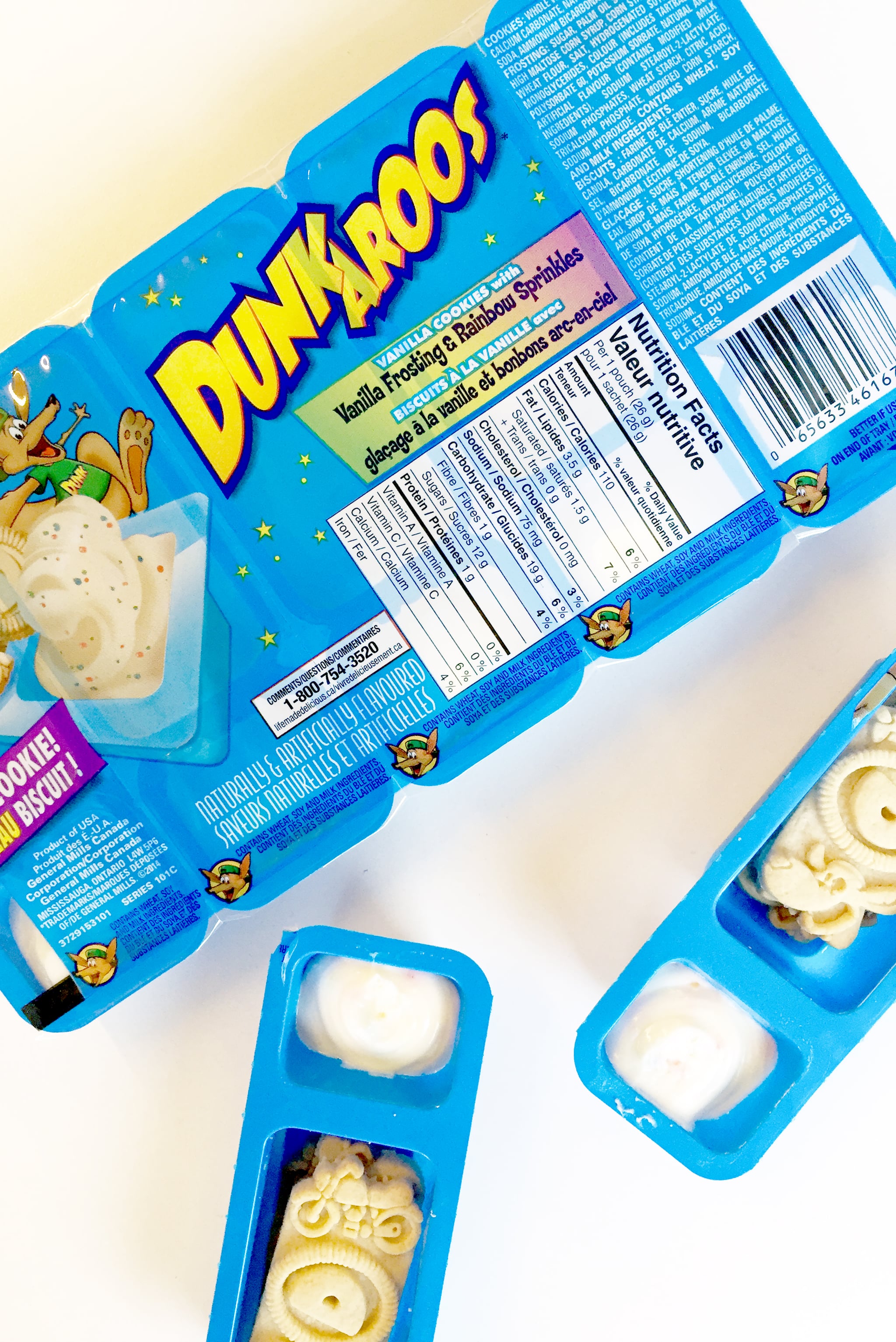 The press release noted, "Despite declining sales, nostalgia for the '90s snack lives on: Americans pay high costs — as much as $70 Canadian for a pack of 12 — to have Dunkaroos shipped from Canada, or even create their own homemade recipes for a small taste of their childhood. This overwhelming demand led to the creation of Smugglaroos in an effort to reignite the Dunk love and provide access on both sides of the border. Smugglaroos is a fun and cheeky way to connect Canadians with Americans who want Dunkaroos, but can't get them."

According to the company, Dunkaroos will stop production next year if sales continue to decline. Should that tragic day come, you'll have to resort to our three-ingredient Funfetti dip. 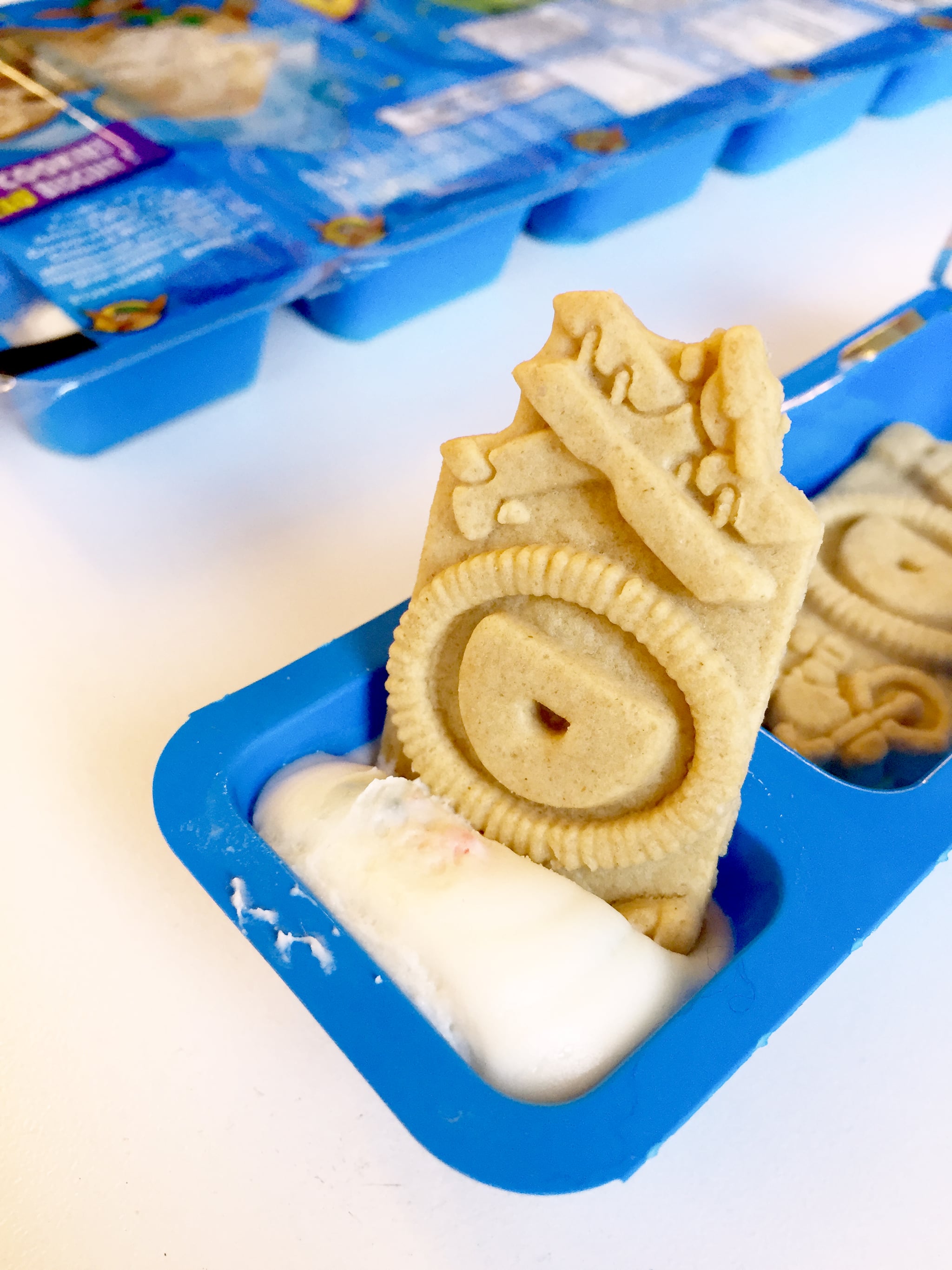 Drew Barrymore
Drew Barrymore Is Ready to Return For "Charlie's Angels 3": "I Will Always Say Yes"
by Eden Arielle Gordon 4 days ago