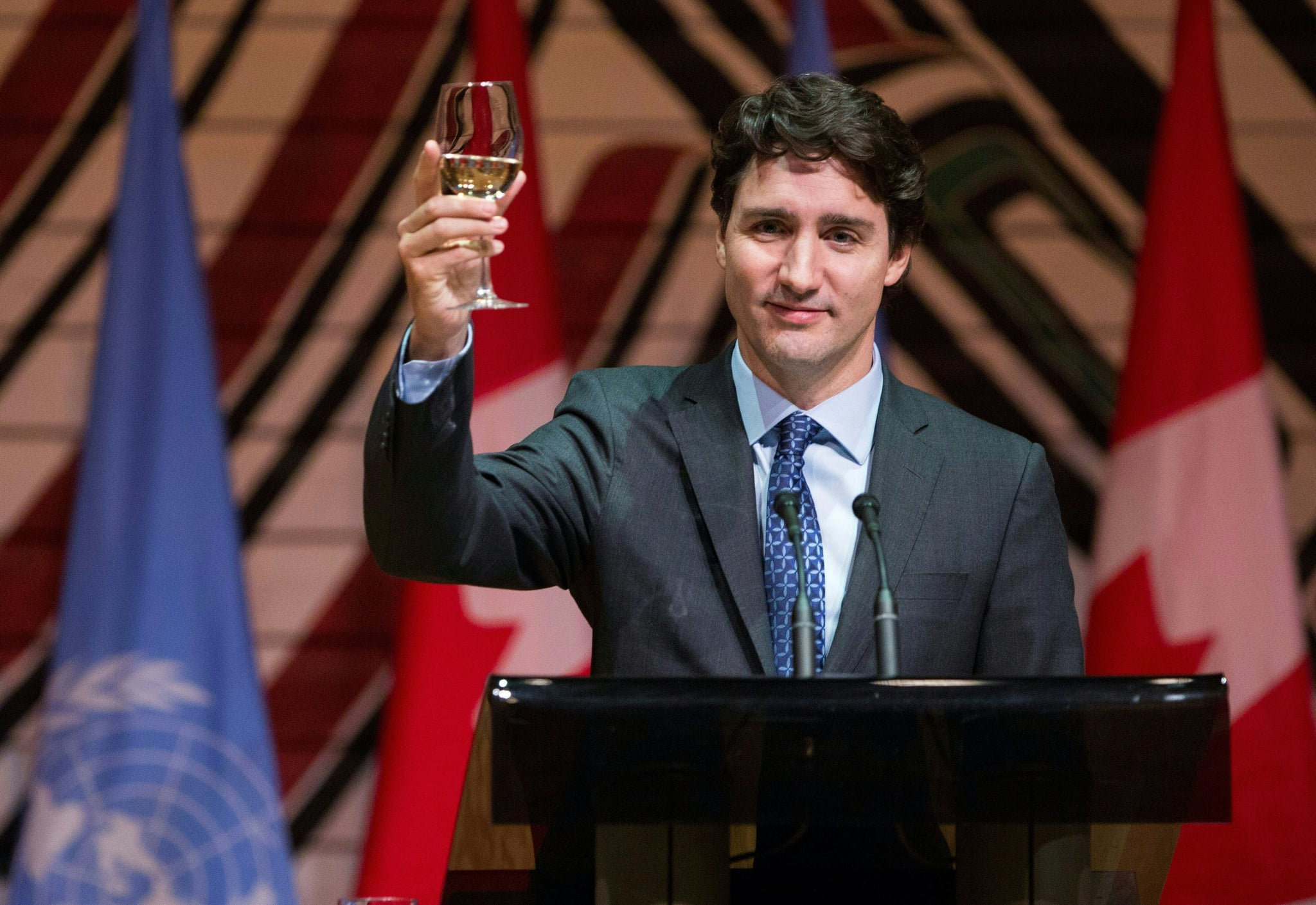 "That's it, I'm moving to Canada." It's been a long-running joke for Americans that when sh*t hits the fan here, we'll just move upstairs. But guess what, guys, the joke's on us: and his name is Donald Trump.

After Trump swept Super Tuesday back in March, Google searches for "How can I move to Canada" spiked dramatically. And now that Trump is the president-elect, it might be time to pack your bags, throw on a toque, practice your rendition of "O Canada," and put your money where your mouth is.

If you needed any further incentives, here are the best damn things about Canada from the people who would know best — real, honest-to-goodness Canadians in my life. (Fair warning: I think some of these are made-up. Milk in a bag? Affordable education? That can't be real.)

Computer, give me a picture that is cartoonishly opposite of America. pic.twitter.com/KPzU3mLgnQ