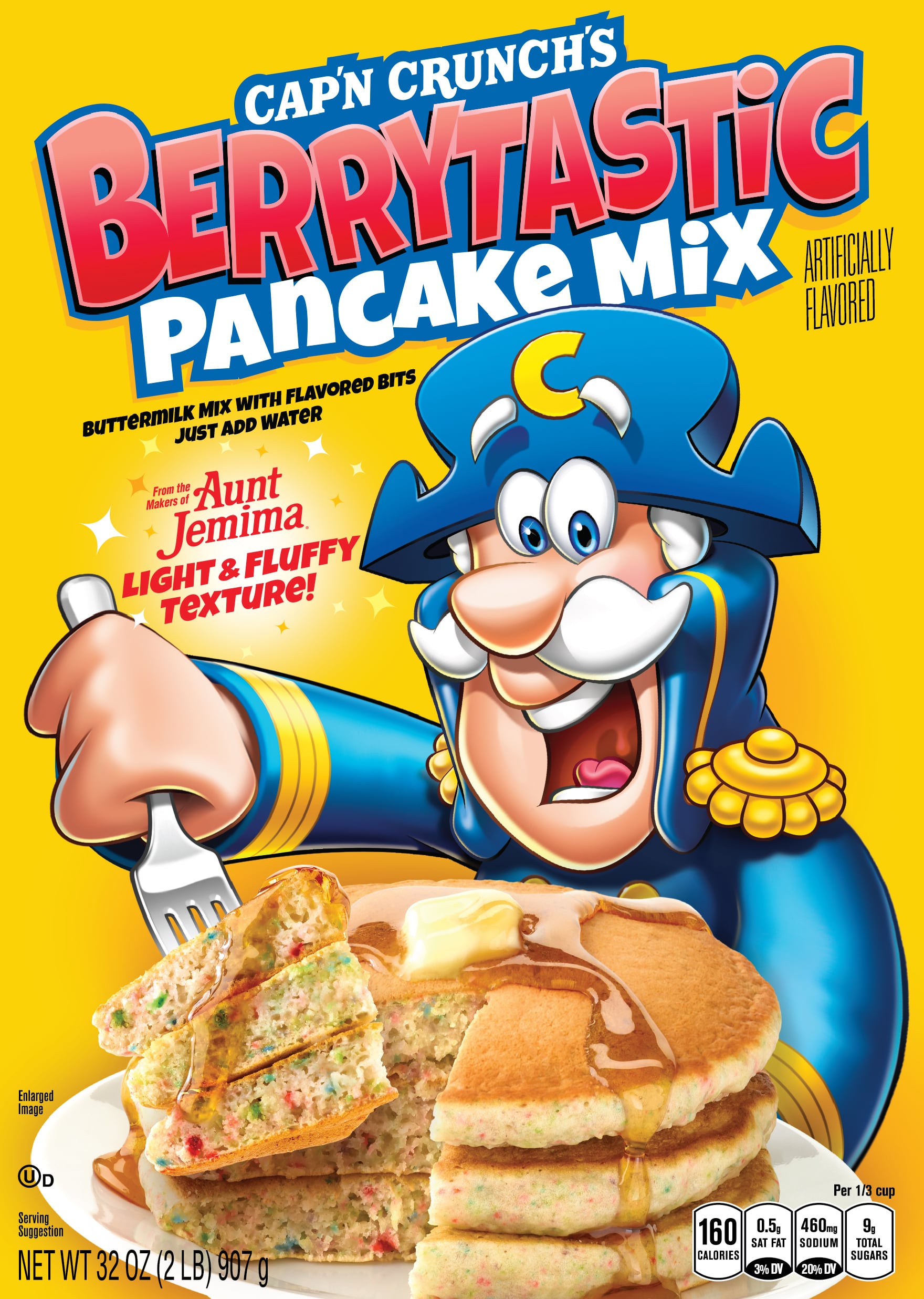 Putting a colorful spin on a timeless classic, Cap'n Crunch's Berrytastic Pancake Mix has Crunch Berry-inspired pieces in it, adding an extra punch of flavor (and crunch) to Aunt Jemima's original buttermilk pancake mix. And since you can't have pancakes without syrup, the duo gave a little makeover to Aunt Jemima's classic syrup. Cap'n Crunch's Ocean Blue Maple Flavored Syrup tastes like regular syrup but brings a playful burst of Cap'n Crunch blue to the breakfast staple. Blue syrup! What a world.

Both products will be available at Walmart stores across the United States later in March, so be sure to stock up once you see them on shelves. 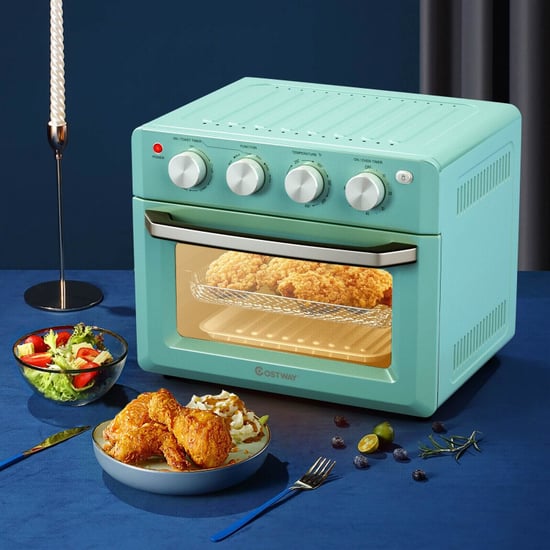 Walmart
It's Cyber Monday! These 50 Home and Kitchen Deals at Walmart Are Going Fast
by Marisa Petrarca 3 days ago 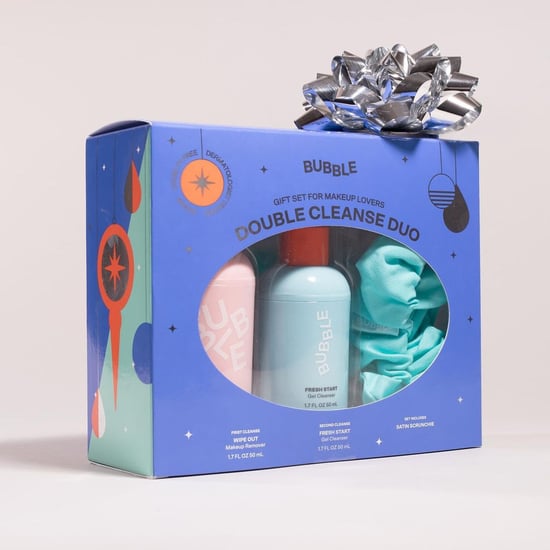 Walmart
Calling All Beauty-Lovers: These 15 Walmart Deals Are Too Good to Resist
by Marisa Petrarca 1 day ago 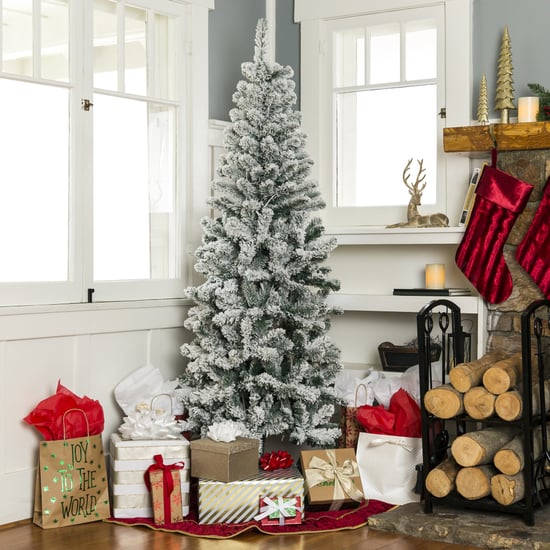 Walmart
These 23 Top-Rated Christmas Trees From Walmart Have Glowing Reviews — Shop Them Now!
by Haley Lyndes 2 weeks ago 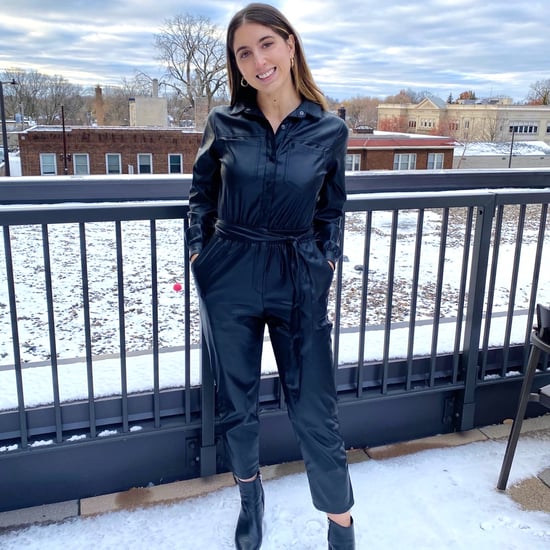 Product Reviews
I Found a Faux-Leather Jumpsuit at Walmart For $40, and It Looks Like Legit Luxury
by Marisa Petrarca 2 weeks ago 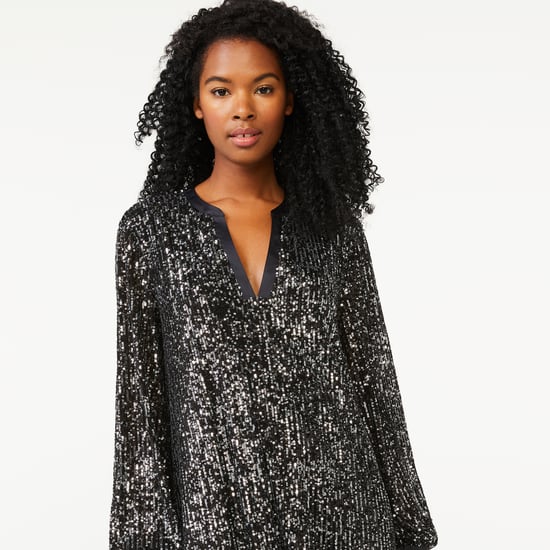 Walmart
Need a Party Dress? I Found 11 Styles You Can Get For Less Than $50 at Walmart
by Marisa Petrarca 2 weeks ago 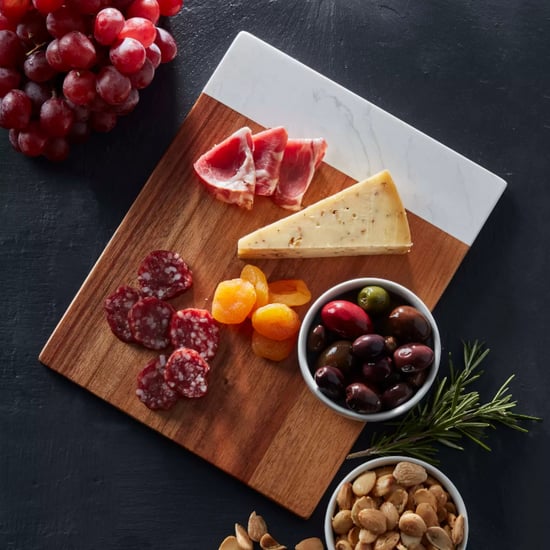