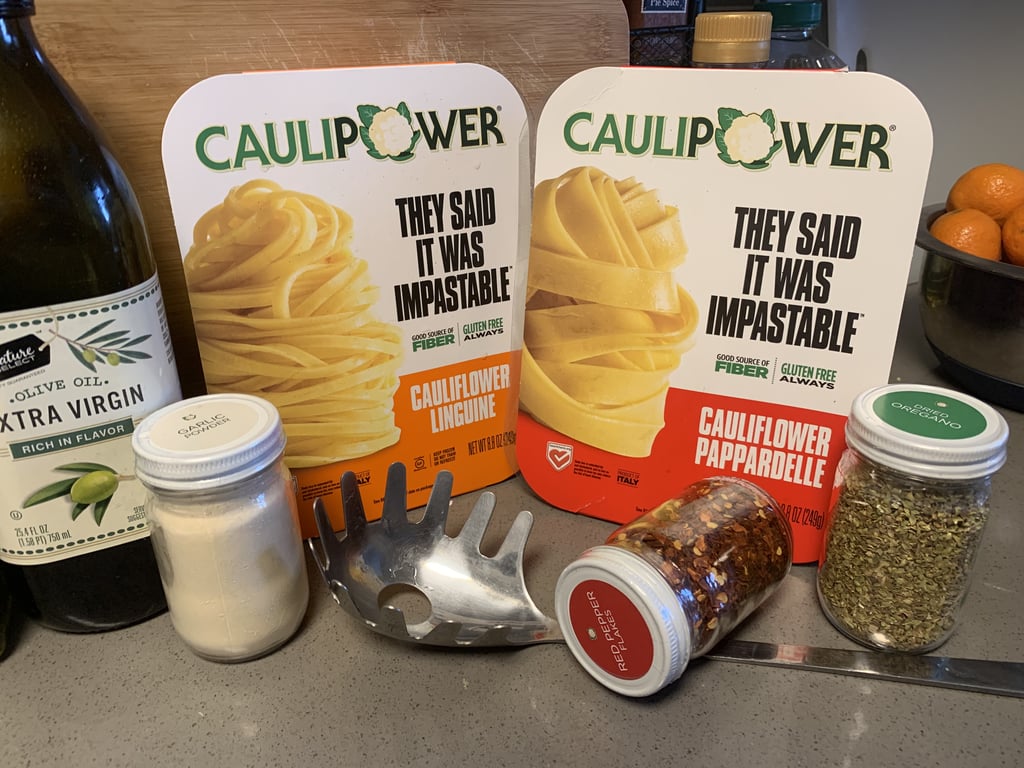 Pasta is not my best friend. Yes, it's versatile and delicious, but one of the biggest crimes a gluten-free pasta brand can commit is making overly starchy pasta that crumbles into a mushy mess as soon as it hits the strainer — and I can point out several brands that are guilty with a capital G. As someone who would much rather have cacio e pepe spaghetti over cacio e pepe porridge, I've run the gamut of gluten-free pastas, including those made with beans, rice, vegetables, and flours you've probably only heard of if you've spent a concerning amount of time standing in the baking aisle at Whole Foods. So, when I heard that Caulipower — which makes some bomb cauliflower crust pizza — came out with two new cauliflower-based frozen pastas, I made sure I was first on the list to try them.

Through my extensive pasta-based research, I've found a few favorites. But I've also come across many brands that immediately had me ready to order in instead, and I'm glad this isn't one of them. I'll still turn to my go-to brown rice flour pasta when I'm in the mood for farfalle or rigatoni, but linguine, pad thai, and even Gigi Hadid's spicy vodka pasta sauce are officially on the menu, thanks to Caulipower. Scope out the pastas for yourself ahead, and see how I turned them into a delicious shrimp scampi and a pad thai-inspired dish with just a few simple ingredients. 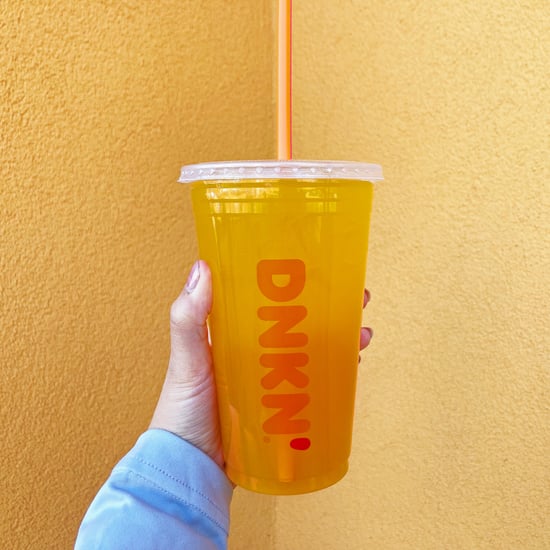