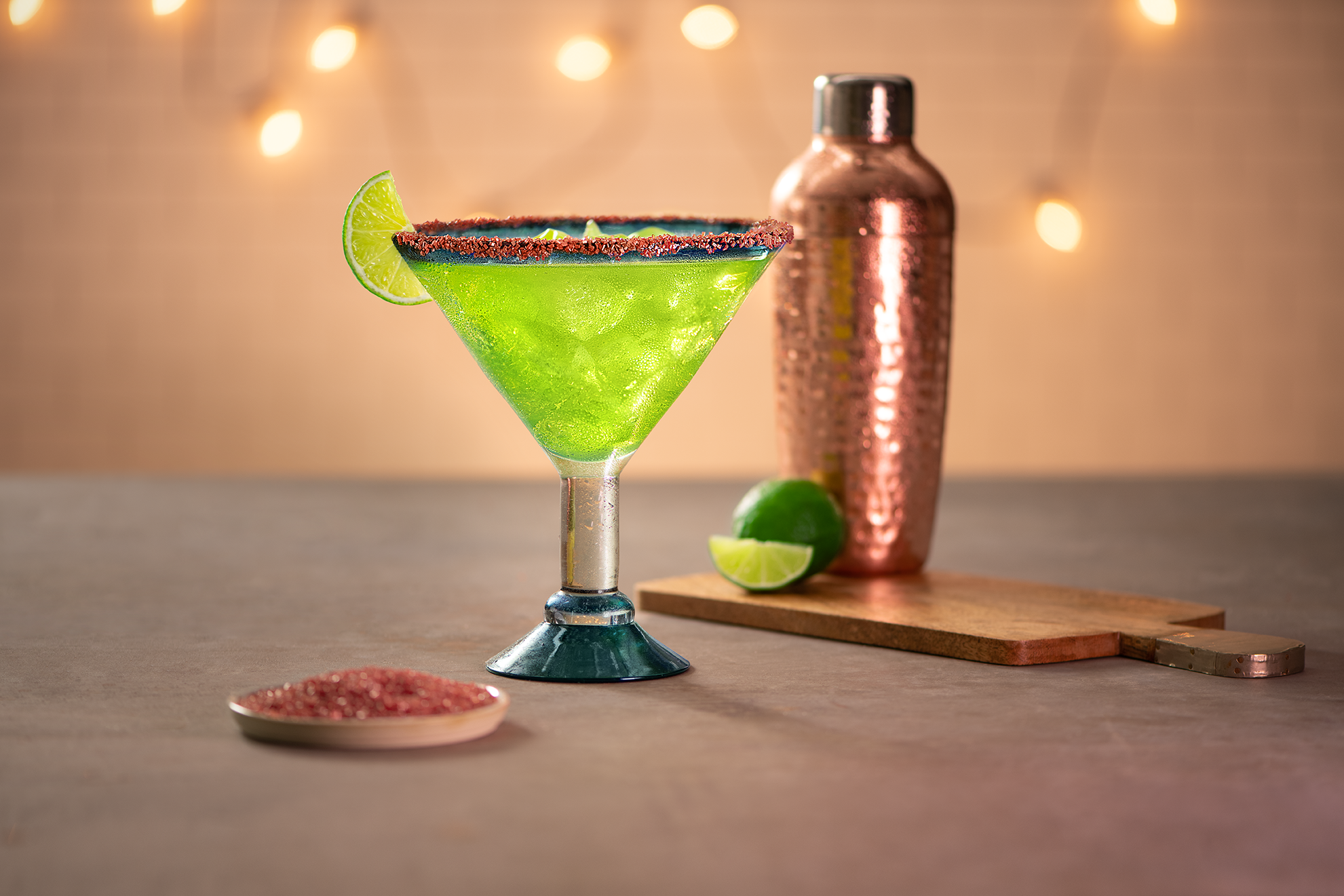 Red Lobster: May we interest you in a margarita made with Mountain Dew?

Yes, the above question is one that Red Lobster servers can now ask customers, because the seafood chain has released a freakin' Mountain Dew margarita, just when we thought 2020 couldn't possibly get any wilder. Aptly dubbed the DEW Garita, the radioactive-looking cocktail has a "top-secret recipe," so I'm not quite sure what other ingredients are involved besides the lime-green soda, but I'm assuming some sort of tequila is mixed in, and it appears to feature a spicy-salty rim. Just thinking about the combination of Mountain Dew and tequila makes my insides churn more than frat-house bathrooms and expired milk combined — but hey, to each their own.

A press release about the brand-new beverage claims that it allegedly "pairs perfectly with Red Lobster's iconic Cheddar Bay Biscuits," which . . . [insert "Sure, Jan" meme here]. If you're interested in taste-testing the DEW Garita, you should call your local Red Lobster before heading there to make sure it's available, as they'll be rolling out to locations nationwide by the end of 2020. Despite this drink's chaotic energy, one thing's for damn sure: Tom Jackson from Queer Eye's series premiere episode is most definitely going to be hyped about it (remember his love for "redneck margaritas," aka Mountain Dew and tequila?), and I have a hunch he's not the only one.