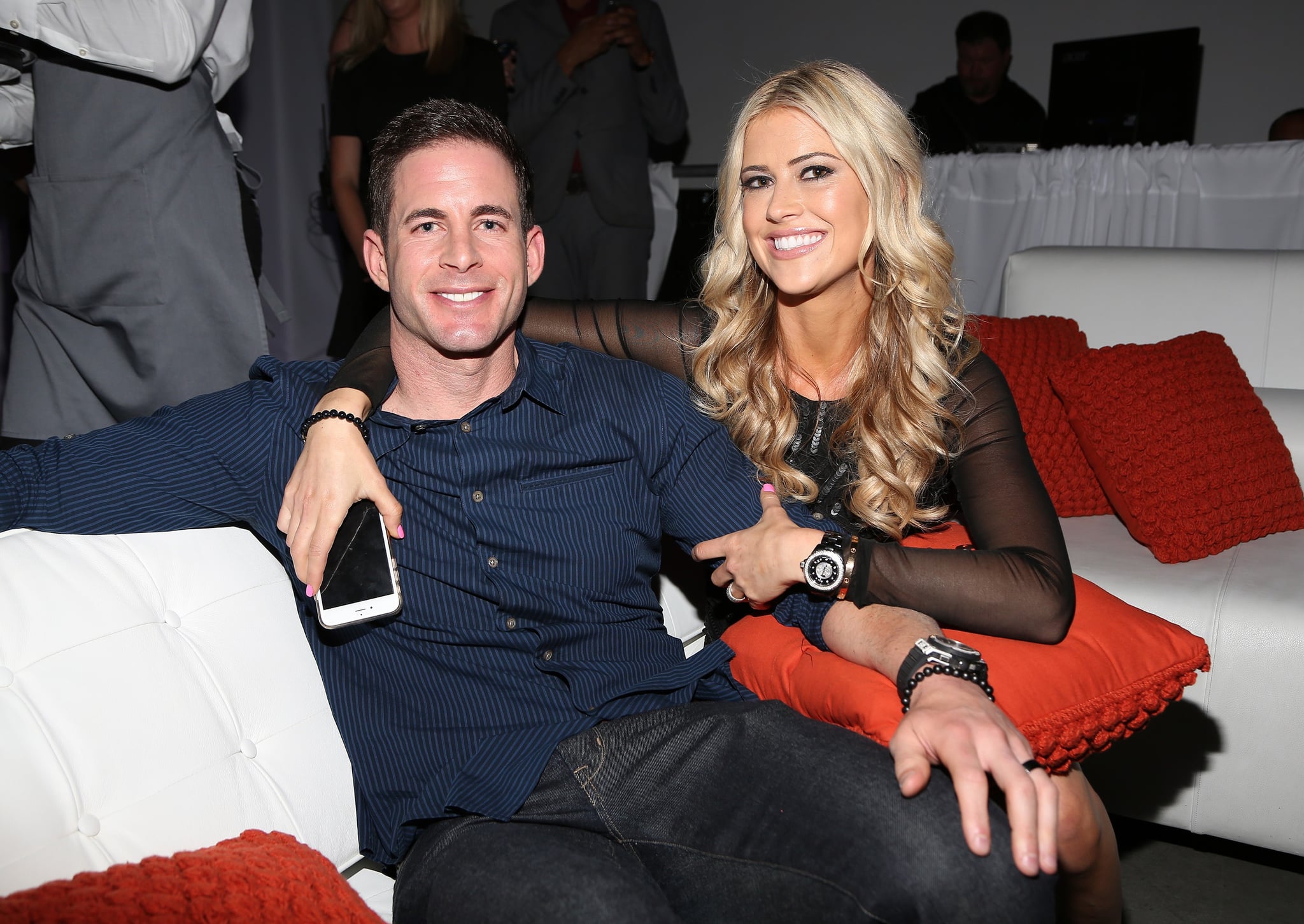 Flip or Flop hosts Tarek and Christina El Moussa are separating after seven years of marriage. While their popular HGTV show boasts six seasons, the couple has faced their share of challenges, including Tarek's battle with cancer, their struggle to conceive their second child, and a recent altercation resulting in police visiting their California home.

In an announcement today, the couple told People, "Like many couples, we have had challenges in our marriage," the pair said in the statement. "We had an unfortunate misunderstanding about six months ago and the police were called to our house in an abundance of caution. There was no violence and no charges were filed."

After seeking counseling, the El Moussas have decided to separate while evaluating "the future of our marriage." 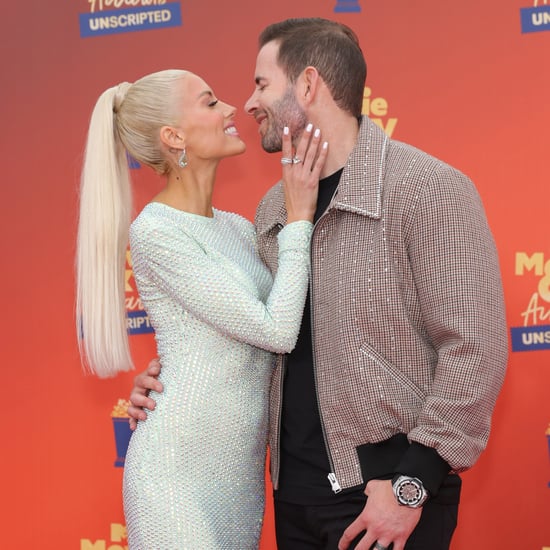 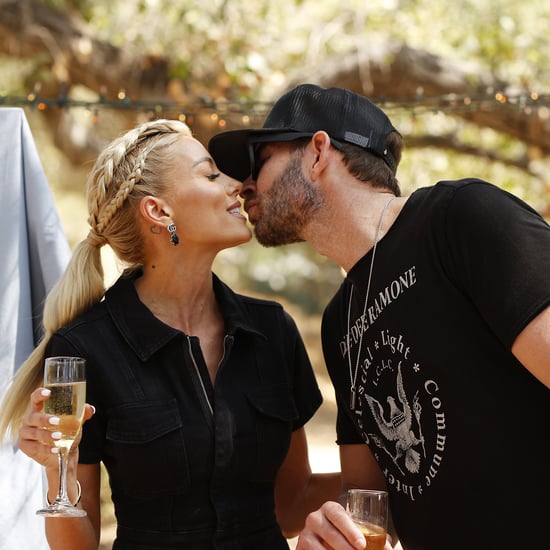