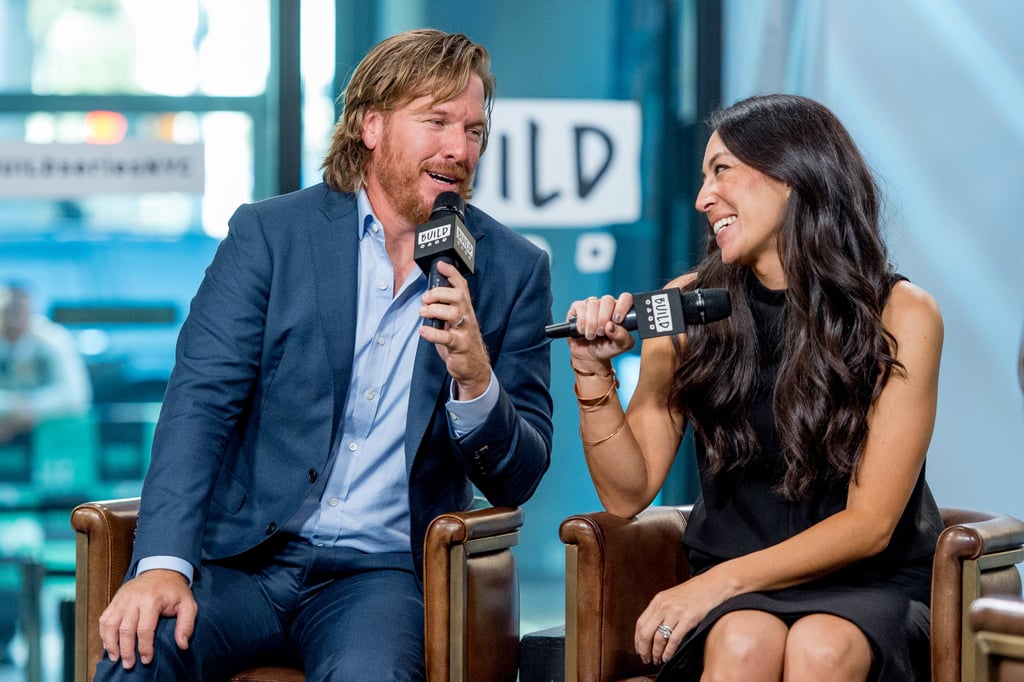 Fixer Upper Is Officially Over and, No, Fans Are Not Taking It Well at All

It's the end of a shiplap-filled era. On April 3, fans were forced to bid adieu to HGTV's Fixer Upper. The home improvement show based in Waco, TX, put Chip and Joanna Gaines on the map when it first debuted in 2013. Since then, the couple has created an empire complete with several books, home decor lines, a bed and breakfast, and even a restaurant.

As a result of their busy schedules, however, Chip and Joanna announced last year that the fifth season would be their last so that they could take a step back and focus on their growing family, as well as other projects. Though that is a completely noble and understandable reason to end the show, it still wasn't exactly easy for fans to swallow the news. Ahead, read several overemotional reactions to the Fixer Upper series finale.

Manifest
NBC Cancels Manifest After Shocking Season 3 Finale, but It Could Find a New Home
by Kelsie Gibson 2 hours ago

Hulu
Love, Victor Season 2 Is Full of Twists, Turns, and Triangles, but Who Should Victor Choose?
by Grayson Gilcrease 20 hours ago