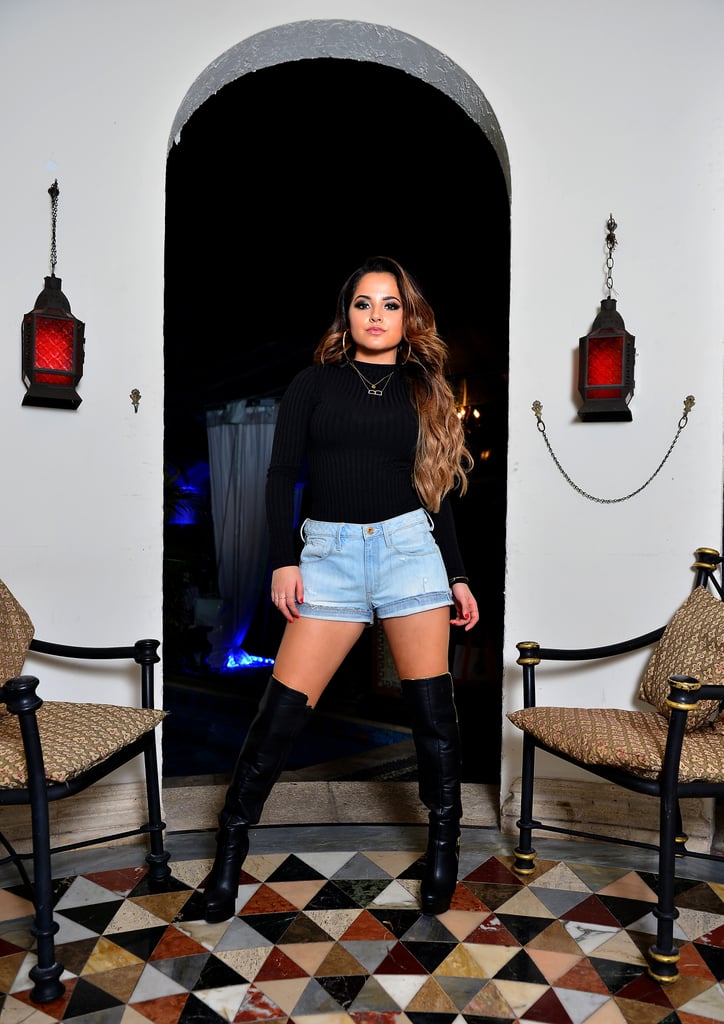 13 Things You Need to Know About Becky G

If like us you find yourself humming Becky G's "Shower" in the shower more than a few times a week (even though it came out almost two years ago), it's time to get to know more about the 19-year-old Mexican-American singer, rapper, and actress.

With stints on Empire and the upcoming Power Rangers movie and hit singles like "Lovin' So Hard" and "Can't Stop Dancin'," Becky is showing no signs of stopping, but only of becoming unstoppable. But did you know that the CoverGirl didn't come out of nowhere, but instead has been working for her dream since she was 9 years old? That and more surprising facts about Becky G are straight ahead.