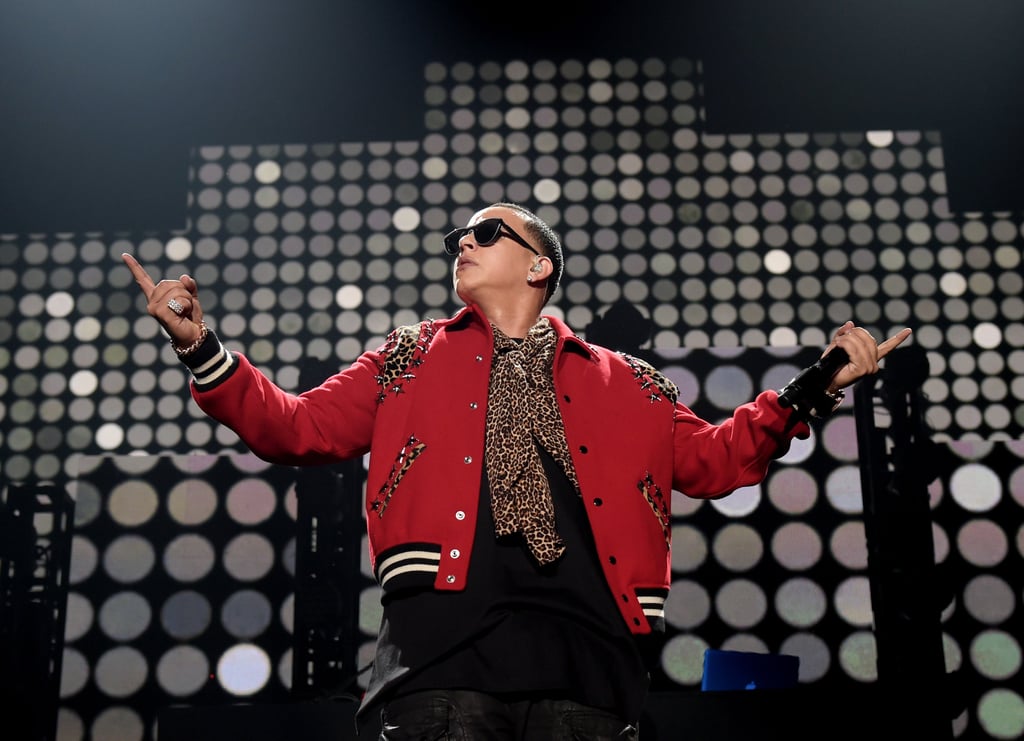 25 Daddy Yankee Songs That We Can't Live Without

We've been bumping and grinding to Daddy Yankee's beats for well over a decade. So we're taking a minute to reminisce about all the teen bashes where his music was playing all night long. All those nights we spent dancing to "Gasolina" (who could ever forget that one), "Rompe," "Pose," and many more.

Did you know that the album that gave us "Gasolina," Barrio Fino, in 2004 debuted at the No. 1 spot on Billboard's Latin Album chart, making it the first reggaeton album to do that and eventually becoming the top-selling Latin album of the decade? There's a reason people call him the "King of Reggaeton."

Related:
These 10 Zumba Videos to Daddy Yankee's Hit Songs Will Make You Break It Down
Previous Next Start Slideshow
Daddy Yankee
Around The Web 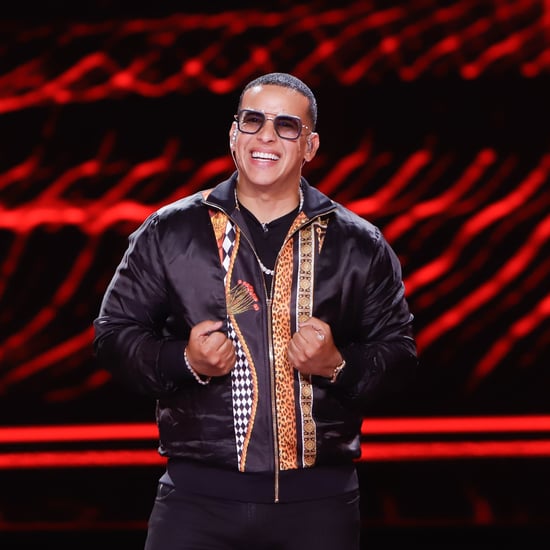 Music
Reggaetón Has Been Slowly Taking Over the World, and It's Headed to Global Domination
by Maria G. Valdez 5/14/20 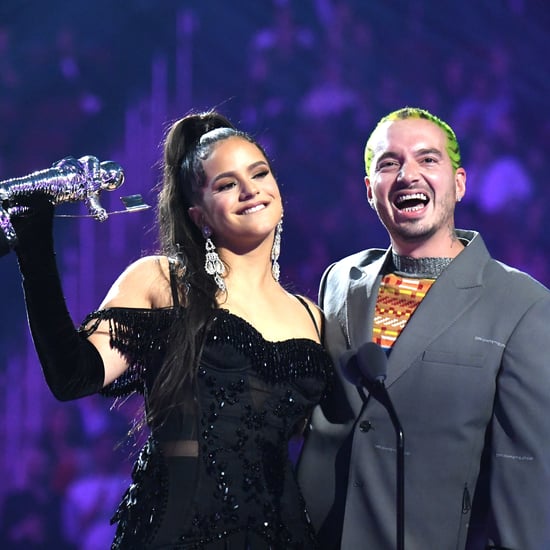 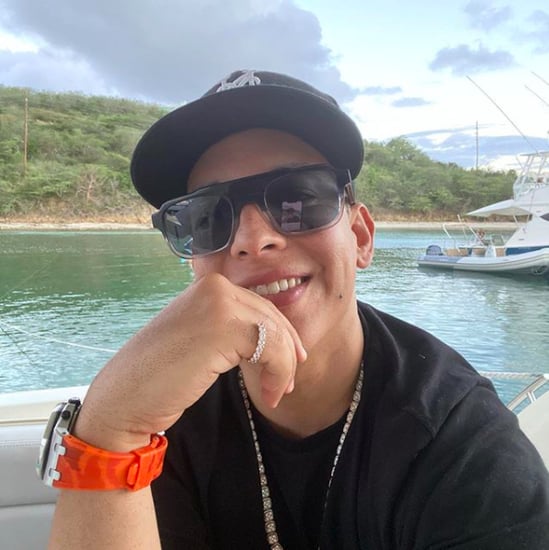 Skincare
I Have Proof Daddy Yankee Has the Best Skin — Plus His Inexpensive Trick to Achieve It
by Maria G. Valdez 4/10/20

Music
J Balvin Teared Up When Daddy Yankee Gave Him a Premio Lo Nuestro, and I Want All My Friendships to Be Like Theirs
by Maria G. Valdez 2/21/20