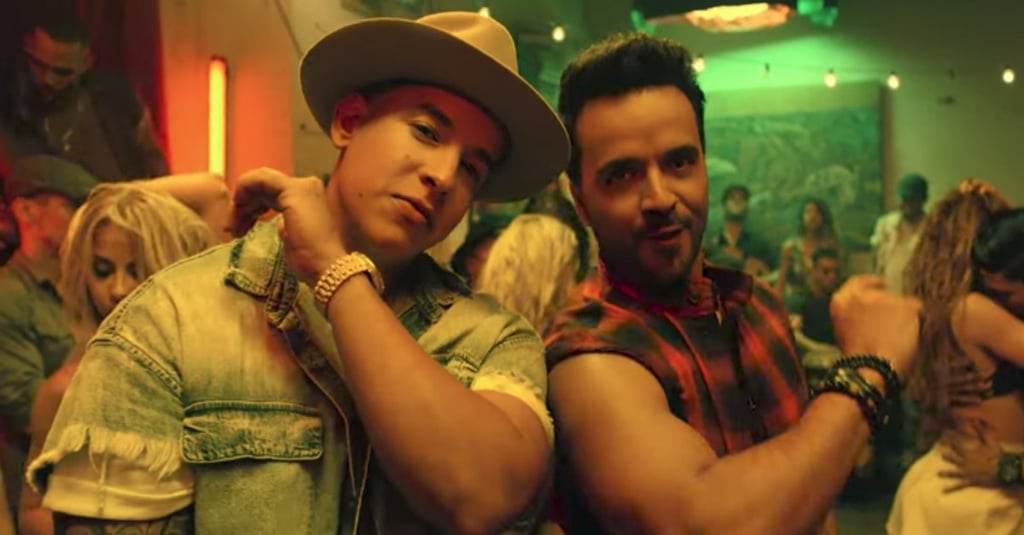 We're calling it already: 2017 has blessed us all with some of the biggest hits of the decade. The perfect example is Luis Fonsi's "Despacito" featuring Daddy Yankee. The music video became the most viewed YouTube video in history with over three billion clicks — it's not only definitely the song of the Summer but also the year (decade? century? century!). Other artists like Demi Lovato, Selena Gomez, Shakira, and even Daddy Yankee have reinvented their sound this year, releasing songs we can't stop playing on repeat, whether it's during a workout or while we're dancing around alone in our PJs in our home. If you don't already have some of these in your playlist, change that right now.

Related:
16 Songs That Are Going to Be on Repeat All Summer Long
Previous Next Start Slideshow
MusicPlaylistBest Of 2017
Around The Web

Music
Music Mood Board: Songs For New Beginnings
by Brea Cubit 4 days ago