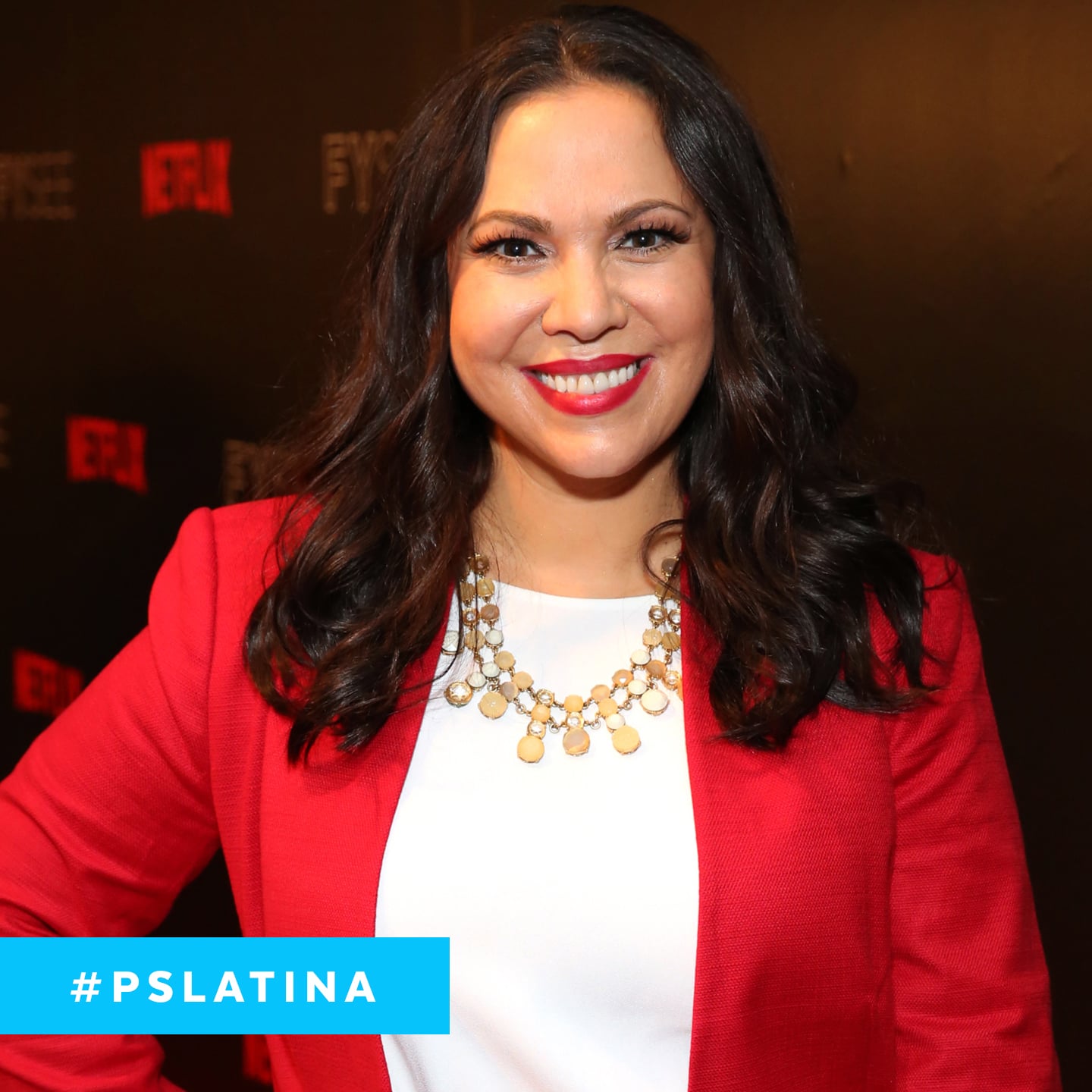 Gloria Calderon Kellett is a writer and producer for Netflix's One Day at a Time.

I have this memory that comes back to me now and then. It's a Summer day and I'm sitting with my mom on the tiny swing set that used to be in our backyard. I'm wearing a blue gingham dress that my abuelita made me and my mom is reading me a book. From inside the house, I can hear a Julio Iglesias song that my dad must have been playing on the record player, probably "A Veces Tu, A Veces Yo" or something from that album. And I remember feeling like life was perfect. That I was loved and that anything was possible. This lovely Latino snapshot of my youth took place in the middle of Beaverton, OR.

My parents came to the US in 1962 as part of the Pedro Pan exodus from Cuba. The hope was that they would be in the US for a short time until Castro was gone. Of course, that didn't happen. After a year, my grandparents were able to get out of Cuba as well, and they all decided to make the best of it in their adopted home. Catholic charities sent Cubans all over the country. My folks were sent to Portland, and there, they worked several jobs at a time, attended school, and went about the task of learning English and building a life.

I have never met more patriotic people than my parents. The gratitude they have to this country for giving them this opportunity is magnificent. My dad often takes out his giant flag, the one his American friends gave him and my mother in 1971 when they officially became citizens, and hangs it proudly whenever he gets a chance. My family is loving, loyal, hardworking, and hilarious, so storytelling was just a normal part of dinnertime. When I told my parents I wanted to be a writer, they couldn't have been more supportive, and it coincided with me marrying my high school sweetheart.

I never thought about my name much growing up. Since I was named after my mother, I was known as Glorita until I went to college. Then, I took on Gloria in an attempt to feel more grown-up, since at 5'1" I wasn't gonna get any taller. I assumed that when I got married I'd take my husband's name, as many women do.

If I was going to be a writer, I couldn't bear the idea that my father's name, Calderon, wouldn't appear on the screen. Somehow, losing it felt wrong. I'd have to keep that Calderon. That's what made me. These people are the reason I have a story to tell, a voice to tell that story, and if my name was ever going to appear in print or on a TV or movie screen, the Calderon deserved to be there.

So, I became a small woman with a big name. Gloria for my mother, Calderon for my father, and Kellett for my husband. The past, present, and future in one name.
My proudest moment as a Latinx came when that name first appeared on a screen. Since then, I've taken a still shot of every episode of anything I've ever written and sent it to my parents. Now, I write a show about a Cuban family largely based on my family. Full circle.

They get to come to set each week and sit front row center. They get to see that the story of immigrants coming here not speaking the language can manifest into a child who keeps their stories alive; who tries to take the hard work and dedication of her family and put it out into the world to make people laugh, cry, and maybe feel less alone. I am Gloria Calderon Kellett, daughter of Juan and Gloria, wife of David, proud Cuban-American.