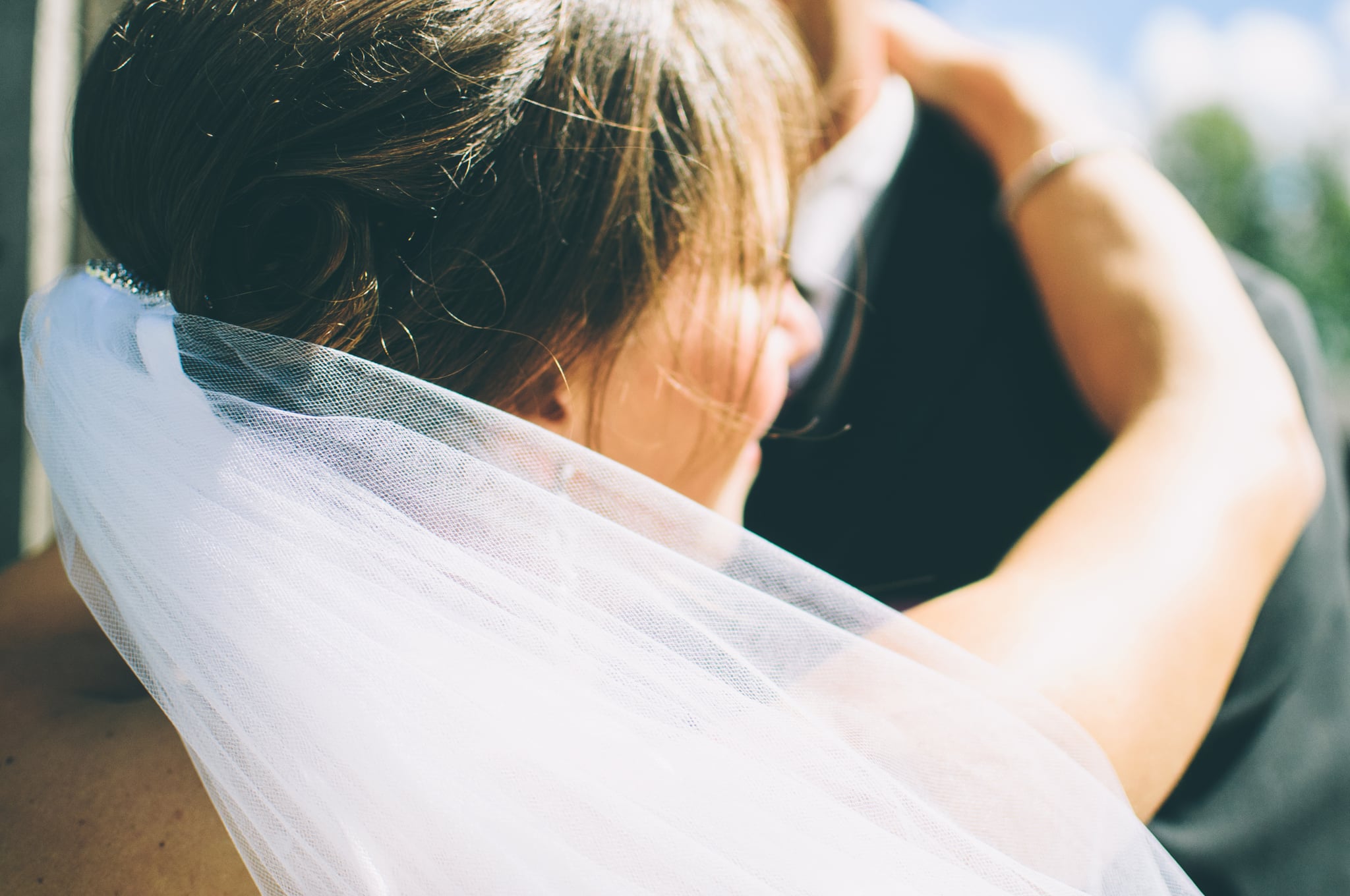 Most people express surprise and shock when I tell them I don't plan to change my name when I get married later this year, but in 2017, I'm equally shocked that most people would just assume I would, because it's what you're "supposed" to do (here in the US, anyway). But a name is such a huge part of one's identity, and my decision is one that I actually have given a lot of thought to — and the reason is probably one you'd never guess.

My mother was born and raised in Lima, Peru, where she lived for most of her life before she finished medical school, married my American dad, and eventually moved to my hometown of Houston, TX, a few years before my twin sister and I were born.

In Peru, children are given four total names at birth: first name, middle name, father's last name, mother's last name. When women get married, they traditionally keep their legal birth names instead of taking on their partner's. This is exactly what all my seven Peruvian tías have done, and the traditions are actually the same in Mexico, where my fiancé is from.

Despite the fact that my mom's Peruvian culture was always a huge part of her life, she chose to follow the American custom and took my dad's last name, swapping her original middle name for just her father's last name's initial. Her legal name became Claudia S. Benton — the S stood for Subiria.

Since my mom passed away when I was 11, when I got engaged, I turned to my dad and her sisters to try to learn about how she came to this decision. My aunts suggested she was just beginning her career as a doctor, and it's likely she thought that having an American name would give her an advantage in the medical field when it came to being taken seriously by her future colleagues. My dad has told me she was convinced she would end up at a program either in Detroit or Miami, because "that's where they sent all the foreign-born Latinos." I can certainly sympathize with that, as I've been stereotyped and even had my intelligence insulted in professional and educational settings simply because I'm visibly Latina. But I'd be lying if I said that revelation, and the fact that my mom might have gone to lengths to conceal her Latino last name, didn't also make me sad.

I've known for years, long before I met my now-fiancé, that I wanted to keep my name if and when I got married. Even though it's been almost 19 years since my mom passed away unexpectedly, she's still widely remembered within the Texas medical field and in the large hospital she worked at. It never fails to make me proud any time I am recognized as Claudia Benton's daughter, so why would I want people not to know I'm related to this amazing woman? My mom's decision might have been an effort to fight stereotypes, but my decision to keep my American last name, her last name, has everything to do with her legacy.