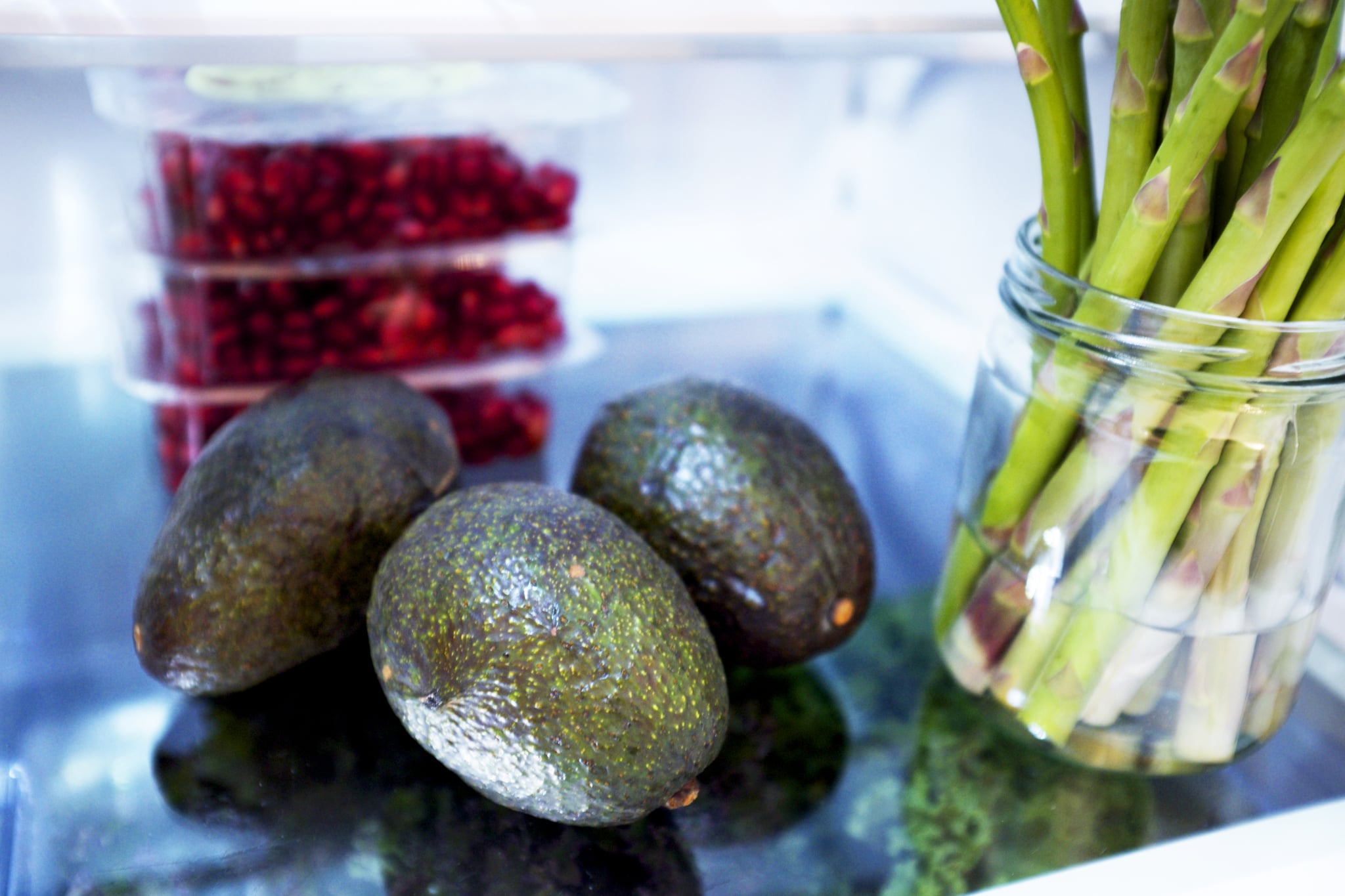 Face it: we live in an avocado-obsessed world complete with toasts, pastas, smoothies, and, of course, guacamole. And this increased spotlight on the seeded fruit has created a sky-high demand. Without thinking twice, we're shelling out the higher price per avo as if a shortage doesn't even exist.

According to the Associated Press, Mexican farmers in the mountainous Michoachán region are, understandably, trying to capitalize on the extra cash possibilities by planting as many avocado trees as they can at the expense of the area's already flourishing natural forest. They're cutting down pine and fir trees to make room for future avocado orchards, and it's already causing major problems. In a 2010 statement on the issue, a translated excerpt of which can be found below, Greenpeace Mexico foreshadowed some of the potential problems ahead.

"Beyond the displacement of forests and the effects on water retention, the high use of agricultural chemicals and the large volumes of wood needed to pack and ship avocados are other factors that could have negative effects on the area's environment and the well-being of its inhabitants."

Yikes! Maybe it's time to consider an alternative. Sweet potato, perhaps? Read on for five fast facts about deforestation as a result of avocado demand straight from the AP. Then, discover more about the trendy produce. 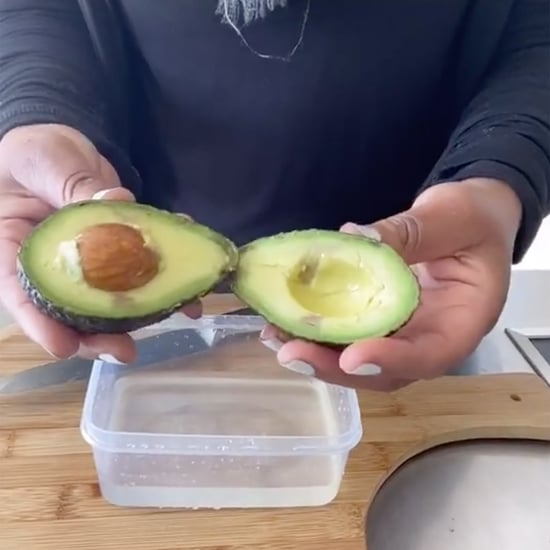 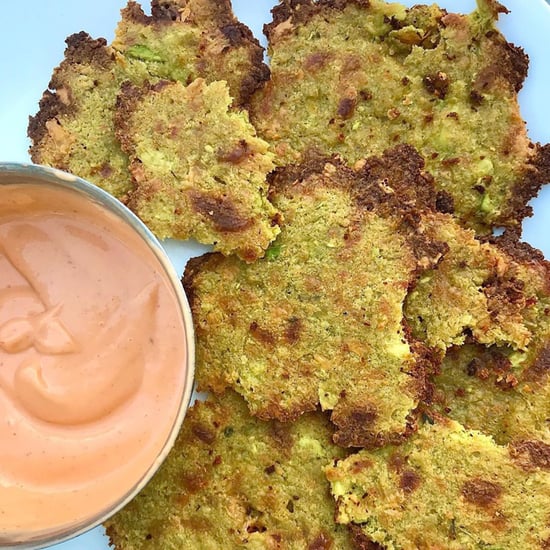 Recipes
People on TikTok Are Making These 3-Ingredient Avocado Chips, and We're Ready to Join Them
by Yerin Kim 8/21/20

Healthy Eating Tips
Before You Throw Out That Unripe Avocado You Cut Open, Try This Lemon Trick
by Jenny Sugar 7/31/20