As Hispanic Heritage Month comes to a close, I want to take the opportunity to say thank you to the amazing, inspiring young Latinas I've met as I've crossed the country for this campaign.

Your generation is unlike any that has come before. You're growing up at a time when you have an incredible opportunity to write our nation's next chapter. Many of you are the first in your family to go to college or own your own business. You're the daughters of trailblazers who broke barriers so you could pursue your dreams. You're activists, entrepreneurs, and dreamers, and you know what it means to work hard and never let anything get in your way.

You're the daughters of trailblazers who broke barriers so you could pursue your dreams.

From actors like Gina Rodriguez to DREAMers like Larissa Martinez, the high school valedictorian who came out as undocumented in her graduation speech, each of you is building the legacy we celebrate this month. And you're doing it by writing your own story.

But despite all your hard work and success, there are still too many barriers holding you back. I see Latina students trying to get a college education, slammed with rising tuition costs and student debt. I see entrepreneurs eager to start new businesses, navigating too much red tape. I see mothers balancing work and family as best you can, but still struggling to find safe, affordable childcare.

We have our work cut out for us. And I'm confident we can take on these challenges, if we do it together. 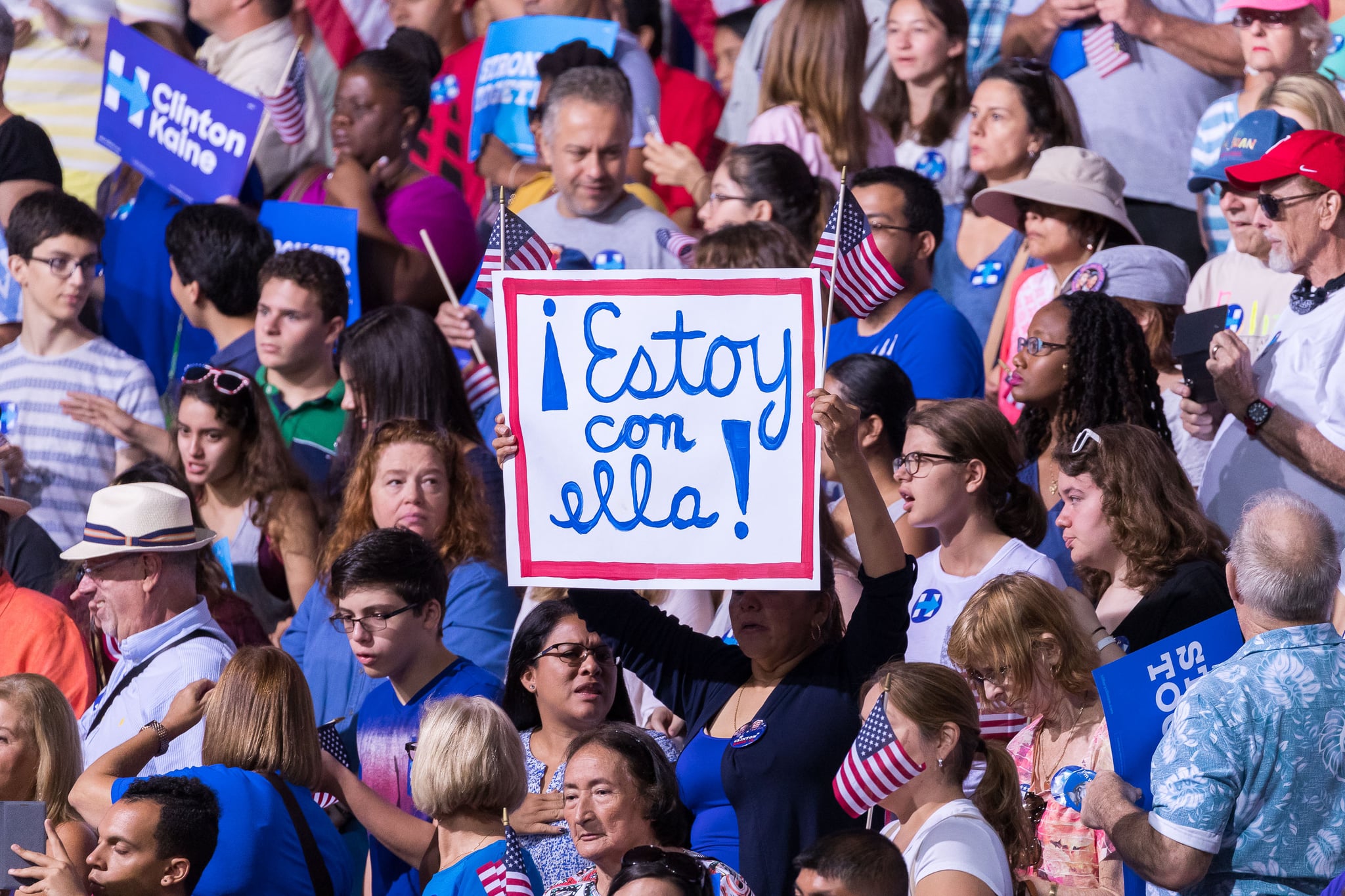 Here are the main parts of my plan

More and more women are the breadwinners in families across America, yet on average Latinas make 55 cents for every dollar a white man makes. We need to update our policies to match how families live and work today. Let's close that pay gap, raise the minimum wage, guarantee paid family leave, and make childcare available to every family.

We'll put in motion a plan I created with Bernie Sanders to make college tuition-free for working families and debt-free for all families. If you already have student loans, we'll help you refinance them or defer them to start a business. The number of Latina-owned small businesses has more than tripled in the last twenty years. That's amazing. We should be doing more to support Latina entrepreneurs, because you're a big force for economic growth.

And I will fight to pass comprehensive immigration reform with a path to citizenship. This is a goal whose time has long since come. I know many families are disappointed that we haven't achieved it yet — I am too. But we can't give up or become resigned. We need to stand together and fight to get this done, for as long as it takes. And if I'm elected, I’m going to make this a top priority of my presidency.

Whether your family just arrived or has been here since before the United States even existed . . . you make our nation stronger, smarter, and more creative. You belong. 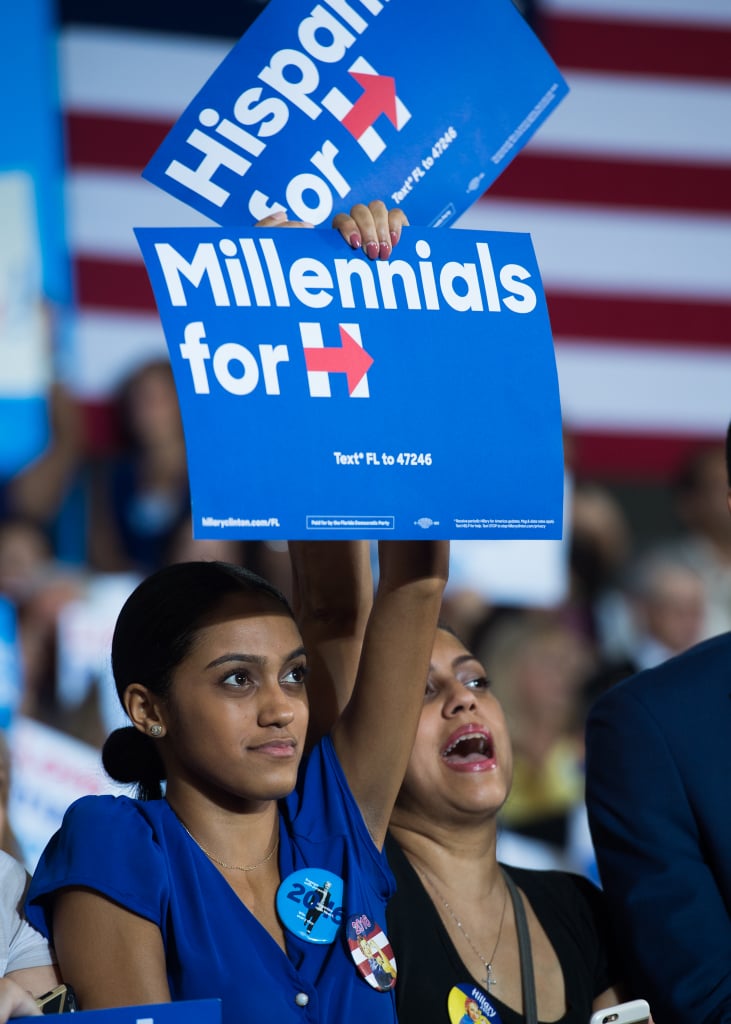 When I listen to Latinas talk about your culture, the importance of family stands out. You tell me that when someone in your family succeeds, everyone succeeds. When someone is struggling, you all come together to help them. To me, this is the definition of community. And I want our country to start thinking this way too. That's what I mean when I say that we're stronger together.

And I think we need to spread that message far and wide, especially now. Because this election has left a lot of people feeling anxious or scared. I hear it everywhere I go. We've seen the rise of a presidential candidate who began his campaign by declaring that Mexicans are rapists and murderers. He said a distinguished federal judge couldn't be trusted to do his job because of his Mexican heritage. And he derided Alicia Machado, a former Miss Universe and new American citizen, calling her "Miss Housekeeping" because she's Latina.

So much of his rhetoric is full of prejudice and paranoia. So I understand why so many young people tell me they wonder if our country even sees their value — as Latinos, as Latinas, as Americans.

So let me be clear. Whether you're Mexican, Puerto Rican, Cuban, Afro-Latino . . . whether your family just arrived or has been here since before the United States even existed . . . you make our nation stronger, smarter, and more creative. You belong. And millions of your fellow Americans respect, value, and appreciate you. I am one of them.

Millennials make up nearly half of Latino eligible voters in this election. This is your chance — your chance to shape America's future, your chance to stand up to racism and exclusion and say, "This is my country too." So let's stand together. Let's show the world once and for all that, in America, love always trumps hate.