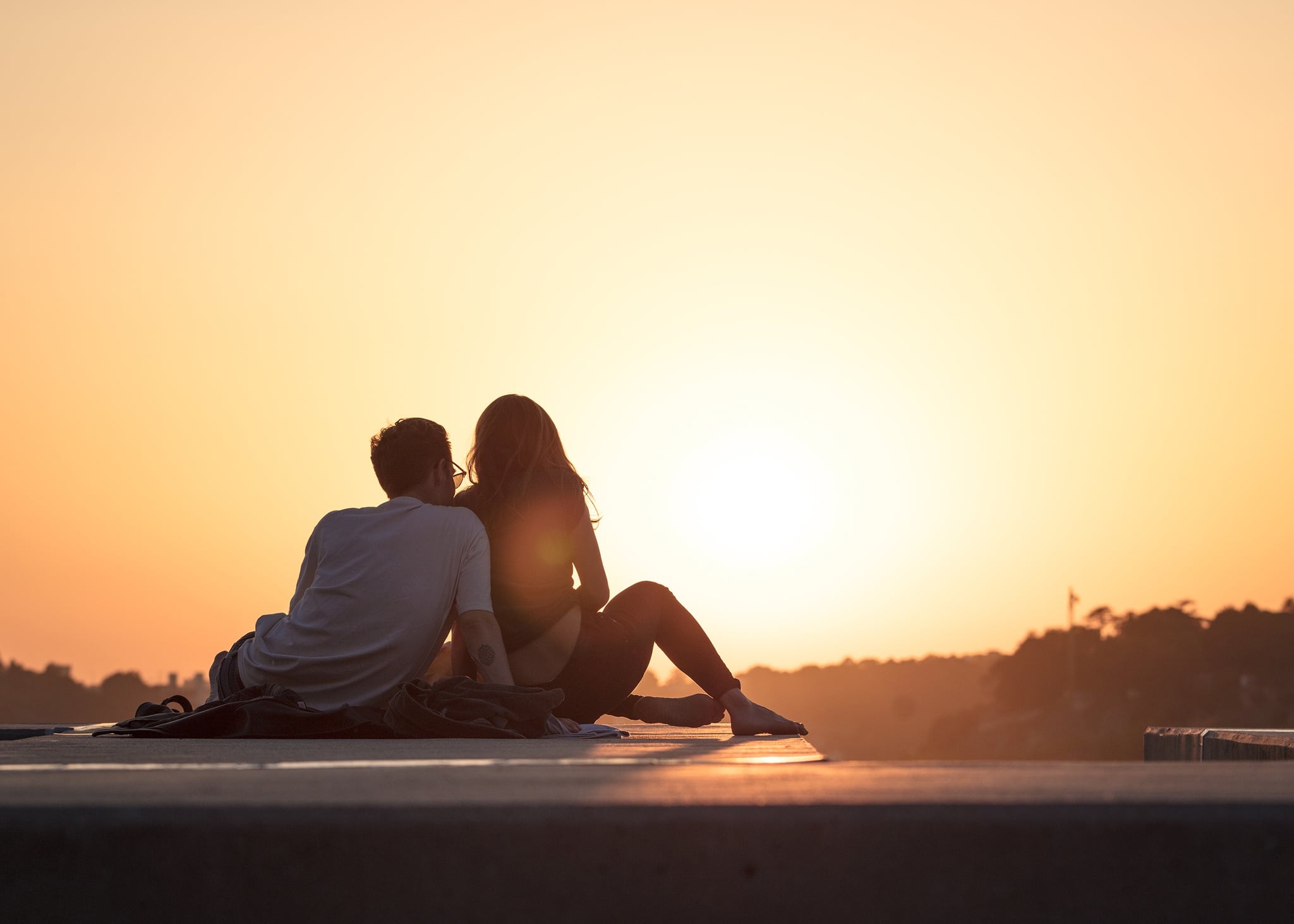 Before I met my now-fiancé, who was born and raised in Monterrey, Mexico, I'd never seriously dated a fellow Latino. In fact, I could probably count the number of dates I'd had with Latinos on one hand. A fellow Latino was never something I specifically sought out — in fact, it was a turnoff for me to learn that someone was pursuing me specifically because of my background. My fiancé and I were actually initially drawn to each other because we shared a common interest in long-distance running. But I eventually came to see that being with someone from a similar culture definitely has its perks.

We get to introduce each other to new Latino customs and food.

My fiancé is a total Mexican restaurant food snob, which can be both a blessing and curse. We've found some truly authentic new favorite restaurants together despite living in Houston, where Tex-Mex is everywhere. And I introduced him to Peruvian food — he even went as far as trying roasted cuy (guinea pig) in the Sacred Valley in Cuzco last Summer. It's more than about food, though. It's about expanding our Latinx identity and embracing each other's routines and practices.

Speaking Spanish is now a regular part of my life.

My mom was a native Peruvian, who passed away when I was 11 years old. From then on, I pretty much only used my Spanish in high school and college classes. But once I was done with my schooling, I rarely used it at all. Predictably, my Spanish conversational skills became a bit rusty. My fiancé decided to try speaking Spanish to me on our second date, and ever since then, it's been like second nature. We often speak Spanish to each other more than English at home, and we text each other in Spanish all the time. Yes, he still often corrects me, but in a nice way, of course.

Blending our families is infinitely easier.

With my family spread out across the United States and Peru, it made the most sense to have our wedding in Monterrey, Mexico, because my family would have to travel no matter what. And getting married in Latin America has plenty of benefits. But the biggest perk is that our families already share some traditions and customs, before even having met, so we know they'll connect at the ceremony and beyond.