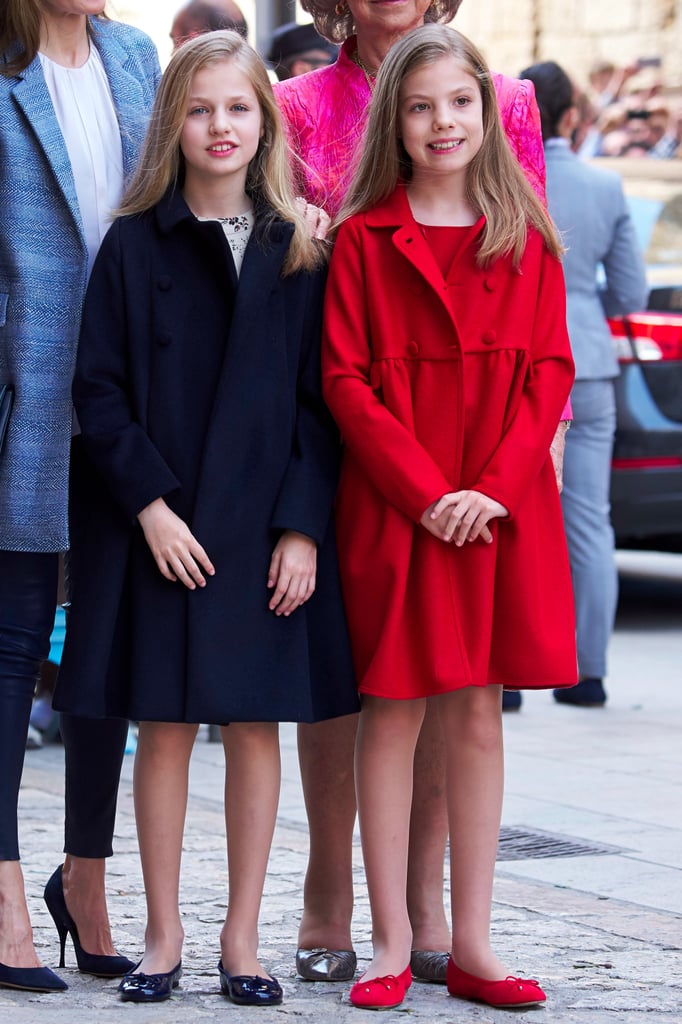 The Cutest Pictures of Princess Leonor and Infanta Sofía of Spain

It seems like yesterday when King Felipe VI and Queen Letizia of Spain announced the birth of their first daughter, so it comes as a total shock that it was 12 years ago that Princess Leonor, the heir to the throne, was born in Madrid. From day one, the little royal graced us with the sweetest pictures (and the most adorable outfits) at family outings and official events.

Then, in 2007, the cuteness doubled with the birth of her sister, Infanta Sofía, and thus began a time of matching outfits, coordinating hairstyles, and mischievous sisterly smiles. Keep scrolling to see the best pictures of the two royals through the years.