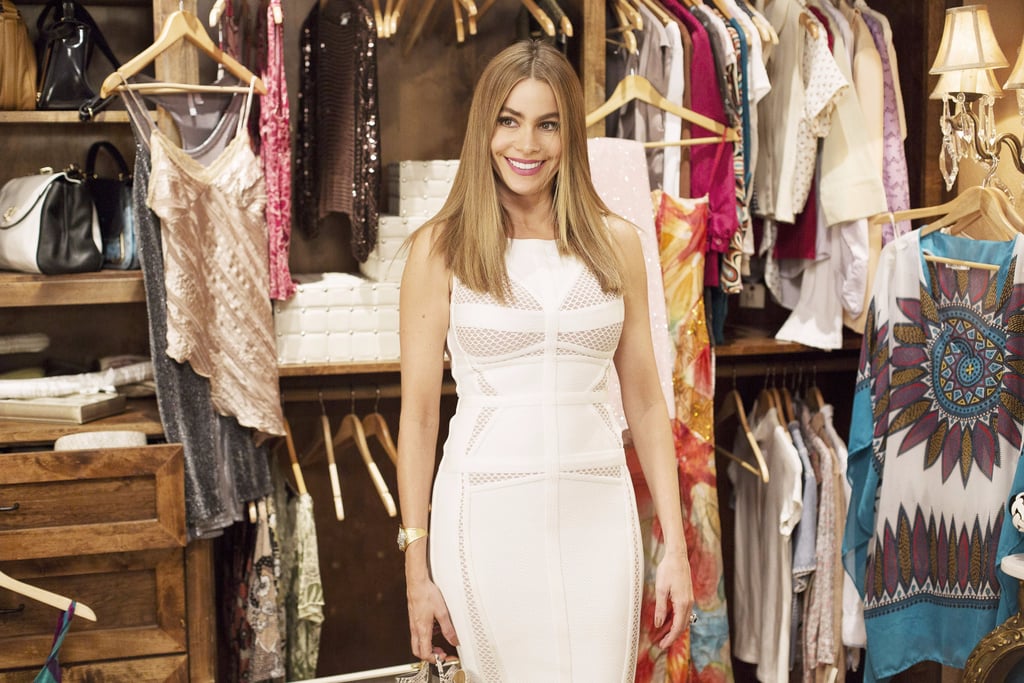 Sofia Vergara is a source of inspiration. Not only is she the highest paid Latina in television, creating jobs for other Latinxs, but she's also a boss at coming up with flattering outfits and just outright one of the most hilarious people in the universe.

Whether she's playing Gloria on Modern Family or just being herself, there's a Sofia GIF for every single moment in your life. Your new boy is ghosting you? Sofia has the answer. You need to show off some sarcasm? Sofia teaches you how. Here are 13 GIFs that will make you want to say "Yassss, Sofia." 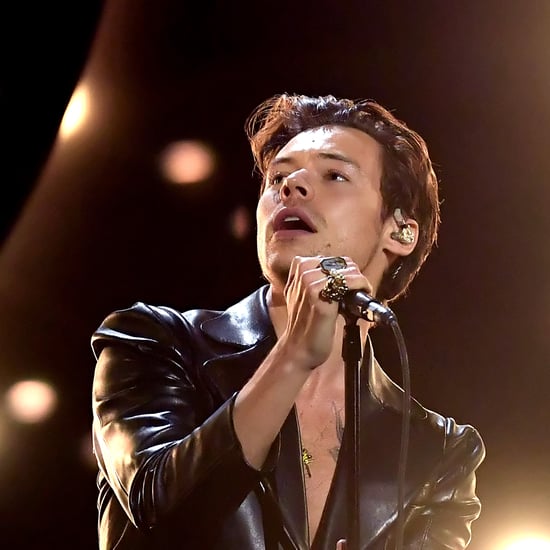