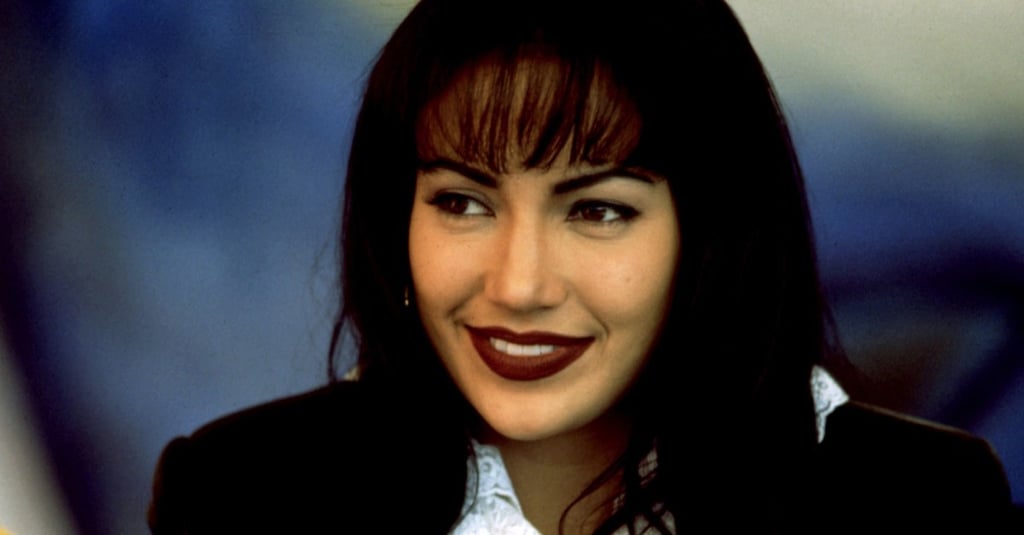 Right or Wrong? We Find Out What Was Accurate in the Selena Movie

I remember the first time I watched Selena. My mom was obsessed with the Tejano singer, and she forced me to watch it with her. But she never had to force me again. I fell in love with her and wanted to know more, so I started looking into what actually happened — did those guys actually said "anything for Selenas"? We bet your curious, too.

Twenty years after its release, the Selena movie is definitely a cult classic — if you haven't watched it, run and do so now — but like every "based on a true story" film, there are some things that aren't 100 percent accurate. We did the research (so you don't have to) and found what the movie got right and what it got wrong. Selena's widow, Chris Perez, watched the movie in February 2017 and broke it down for us on his Facebook page and her dad opened up during an interview with Entertainment Tonight, so there would be no confusion. Read ahead. 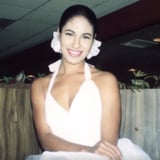