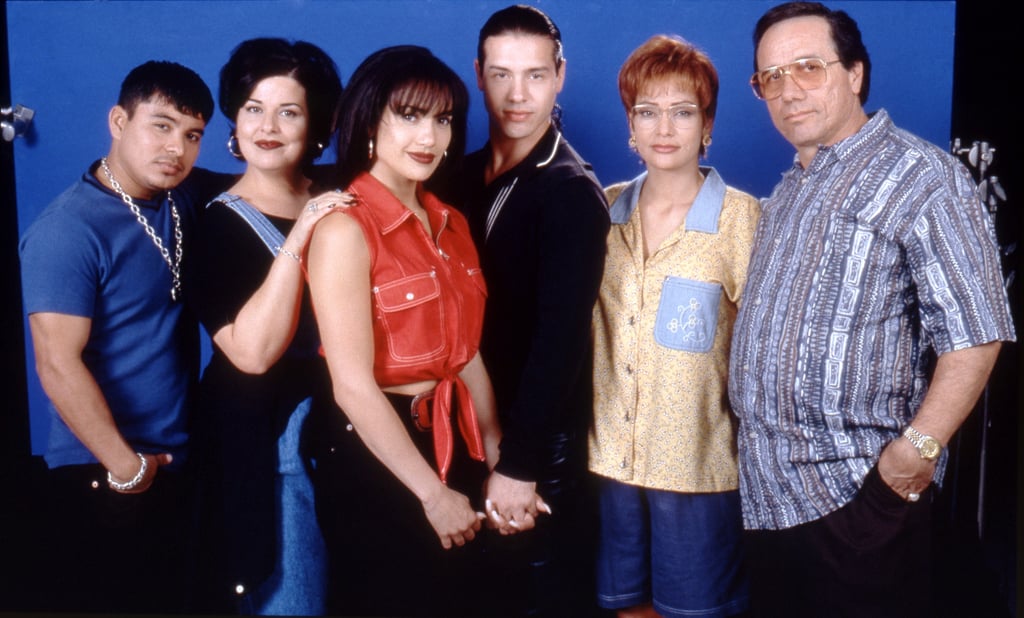 20 Years Later, These Are Still the Best Moments From Selena, the Movie

There's no denying the 1997 release of the movie Selena was epic. Though the late Tejano singer has been admired and mourned by Latinos all around the world for years, the film, featuring Jennifer Lopez in her breakout role, spread the story behind Selena's career and talent like wildfire.

Twenty years after its premiere on March 21, the movie still holds a spot on every Selena fan's heart. Even her husband Chris Perez admits the movie tells Selena's story beautifully, so it should come as no surprise why Selena's strong following can't get enough of reliving her best moments over and over again. Straight ahead you'll find our favorite scenes from the movie.

Related:
Suzette Quintanilla and Chris Perez on Selena's Legacy and Their Best Memories With Her
Previous Next Start Slideshow
Jennifer LopezNostalgiaMoviesSelena Quintanilla

by Eden Arielle Gordon 30 seconds ago

by Shelcy Joseph 49 minutes ago