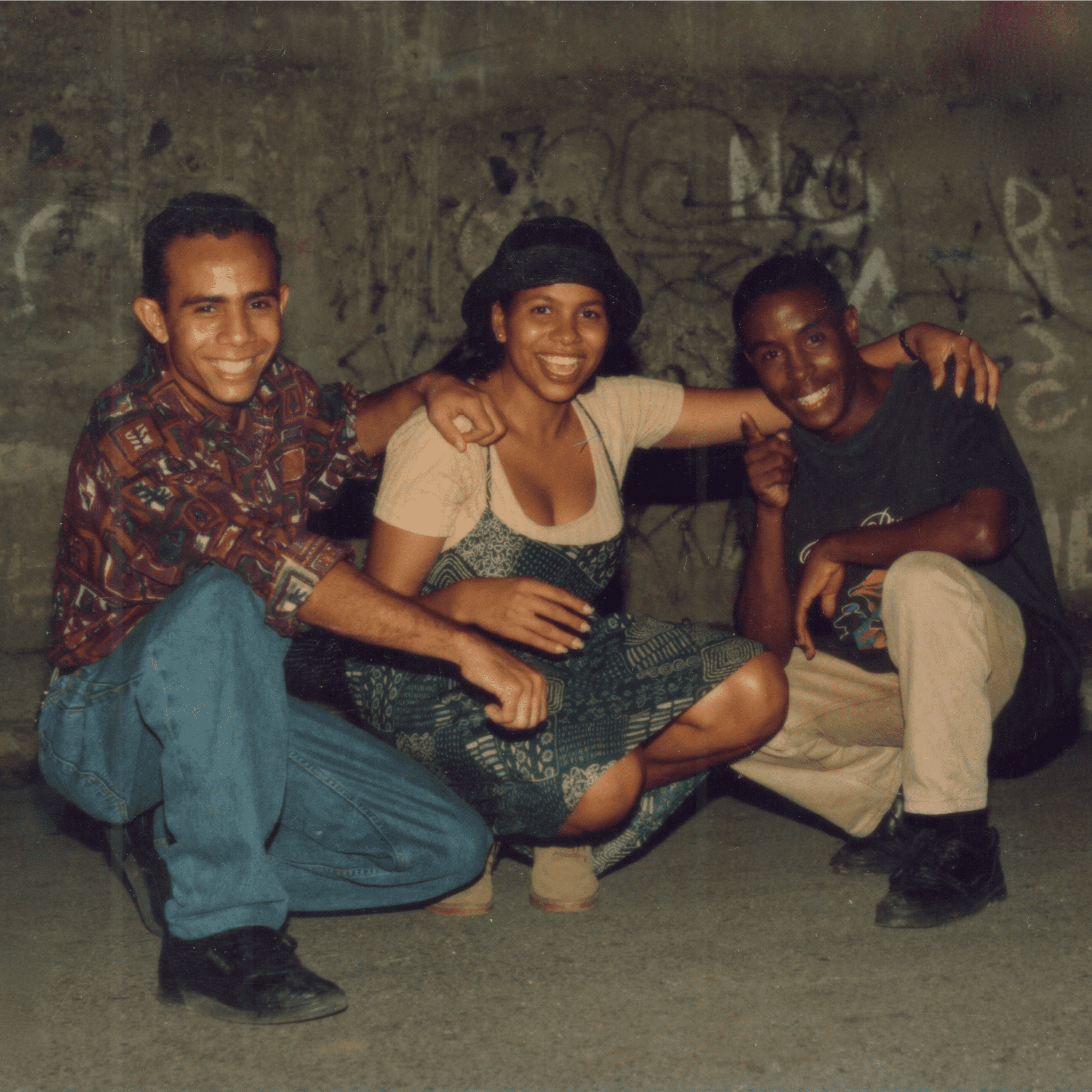 With two of my best friends since childhood, Cesar and Luis, on the street in front of the house I grew up in, at the age of 17.

I never thought I would be "coming out" because I was never hiding. I was born and raised in the Dominican Republic, where identifying as simply "Dominican" was the norm — and still is, if you come from Latin America. When I moved to the United States 13 years ago, identifying as an Afro-Latina seemed redundant because, to me, being Dominican is synonymous with being of African descent.

Being a new immigrant to the United States, there were many things I didn't understand, like the fact that not all people born in the US were called "American." The different labels were beyond me. It seemed like a way of separating people, creating tension and division, and a disservice to the people of this country.

While some of that still rings true to me, the reality is that the labels do exist. What's important is understanding that it is less about labels and more about identity and the importance of the words that are used to describe us. Identifying as Afro-Latina is about bringing visibility to a community that often seems invisible, as people consider Afro-Latinas either too black to be Latinx or too fair to be black.

Related:
This Is Where the Word "Latinx" Comes From

Growing up in a black family, I've seen firsthand the damage that racism and colorism can wreak in the Dominican Republic, where more than 90 percent of the population is of African descent. Being lighter has always given me privileges that my darker grandmother, cousins, and aunts never had. I know both sides of the Afro-Latina experience and I'm committed to promoting our roots and empowering new generations.

My African roots are evident on my features: mocha skin, full lips, round nose. I've always been proud of my African ancestry, and it has always been at the core of my identity as a Dominican. That being said, I wasn't expecting the reactions I get when I identify myself as an Afro-Latina or mention my African roots. People are either shocked, disagree with me, don't believe me, or accuse me of trying to "pass." These reactions made me feel as if I'd been in hiding, like I'd been a "secret black girl" who decided to come out of my shell by asserting my identity. I'm not a victim, but I'm not alone. And my experience doesn't even compare to what happens to darker Afro-Latinas who are subjected to the opposite type of questions — women whose Latinx heritage is constantly questioned and undermined.

Related:
I'm Black and Latina: How I Embrace Both Sides

I've had the privilege of been welcomed as a Latina when I identify as such. My brown skin and "good" hair have awarded me something that many of my fellow Afro-Latinas usually don't get. That's why I've made a point of identifying as Afro-Latina, to bring awareness to the fact that we have a mixed heritage and are multiracial. Afrolatinidad is another layer of the Latinx experience while also being another layer of the African diaspora experience. 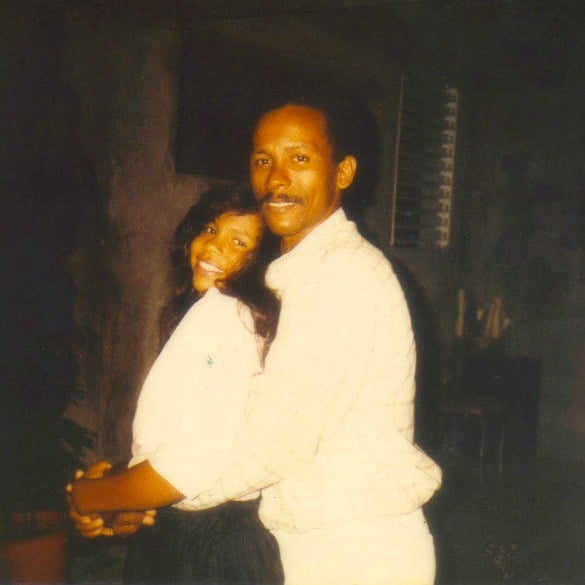 With my father on my 13th birthday, in the living room of my childhood home.

As a Latina, I'm committed to bring light and visibility to my community, sharing the history and stories of Afro-Latinas, and celebrating them. It is important to open the conversation in order to defy myths and misconceptions, come out of the imaginary closet, and raise awareness about the many shades of black and brown we come in and the beautiful cultural diversity that makes each one of us unique.

Embracing my Afro-Latina identity has been an empowering experience, and I want to empower others to do the same — including my daughter. Younger generations of Afro-Latinas deserve to live in a society in which their lives and stories are validated, not only as black and brown girls, but also as Latinas in their own right. I'm excited to help create such a society. How about you?

Health
I Schedule a Weekly Cry Session to Regulate My Emotions, and You Should Too
by Taylor Andrews 4 weeks ago

by Lucy Maddox 17 hours ago