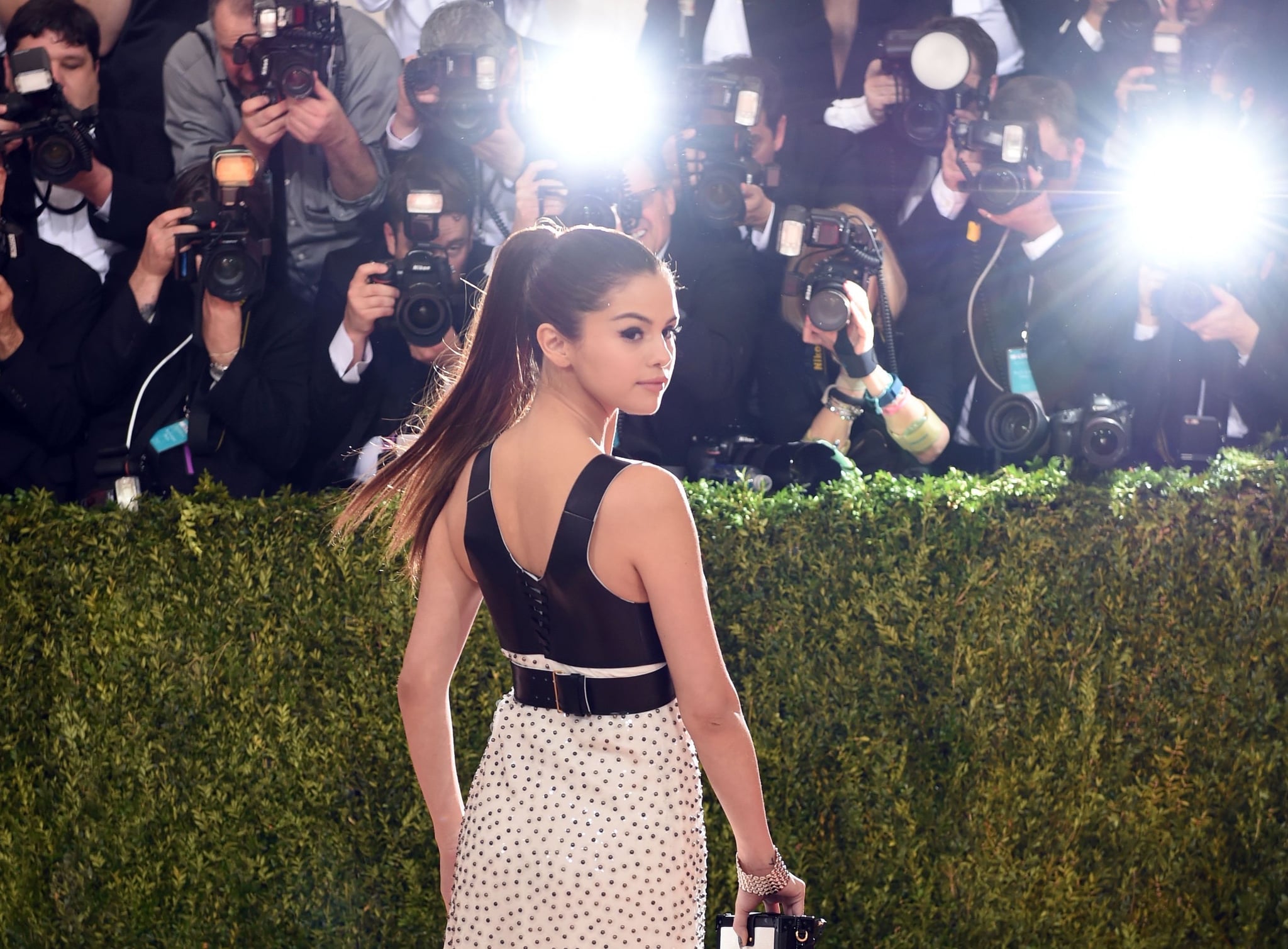 Selena Gomez has quite the impressive résumé to her name. In addition to singing, songwriting, and acting, she has also released clothing and fragrance lines, recently announced a campaign with Coach, and served as executive producer on this year's hit Netflix drama 13 Reasons Why. So, it should come as no surprise that she's currently one of the highest-earning young celebrities, but the actual number is still likely to make your jaw drop.

Related:
23 Quotes From Selena Gomez That'll Make You Love Her Even More

According to Celebrity Net Worth, her official net worth is $50 million, and per Celebuzz, she makes $550,000 from her social media posts alone. That's not a huge shock, as she famously took the top spot from Taylor Swift as the most followed person on Instagram in 2016.

According to Billboard, she has sold 24.3 million songs and 3.4 million albums, with the top-selling Revival album selling 413,000 copies. All of this success earned Selena her Texas mansion, which she recently put on the real estate market, swapping it for a $2.3 million 3,188-square-foot house in Studio City, CA.

In between juggling all of her endeavors, Selena still makes time to give back. She has been an ambassador for UNICEF since 2009, actively advocating for children in need across the globe. So in addition to all her riches, she has also got a heart of gold.