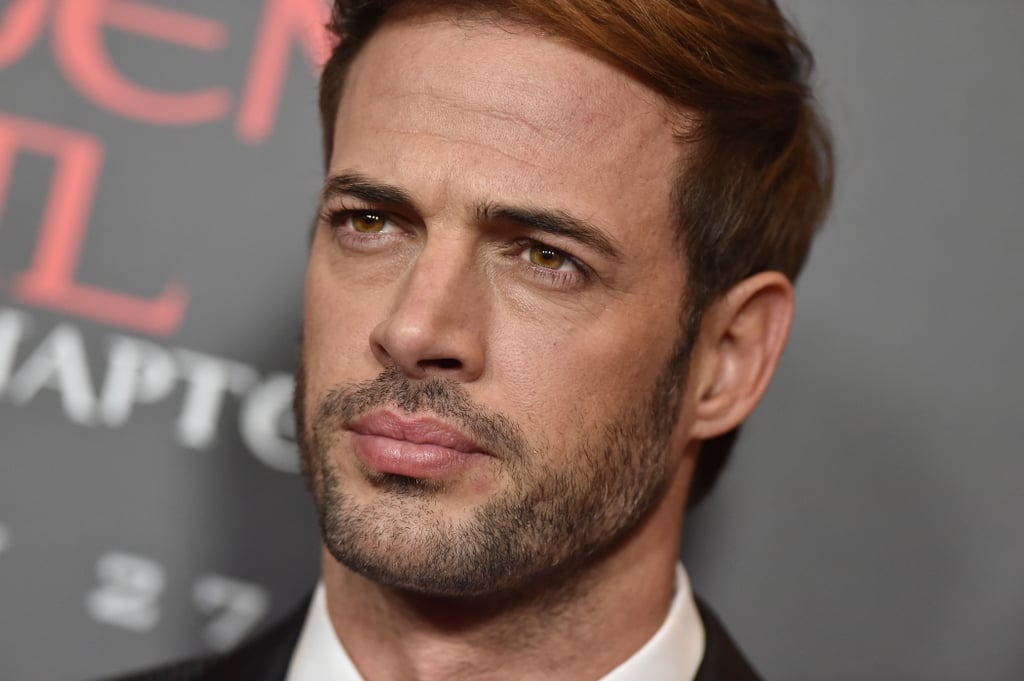 Anyone who recently watched Girls Trip probably wondered who that handsome man was in that nightclub scene with Queen Latifah. Those familiar with William Levy spotted those hazel eyes a mile away. Though his fans know him from his telenovelas, the Cuban model-turned-actor has recently achieved crossover success thanks to a few thrillers and romantic comedies. As he continues to become more widely known in the United States, it's time we ogle his many smoldering pictures. It's just the right thing to do.

Related:
William Levy Took His Daughter to Her First Dance — and You'll Melt at the Photos
Previous Next Start Slideshow
Eye CandyWilliam Levy
Around The Web

Eye Candy
Move Over, Mr. Darcy! Regé-Jean Page Is the Regency-Era Man of Our Dreams
by Grayson Gilcrease 4 weeks ago