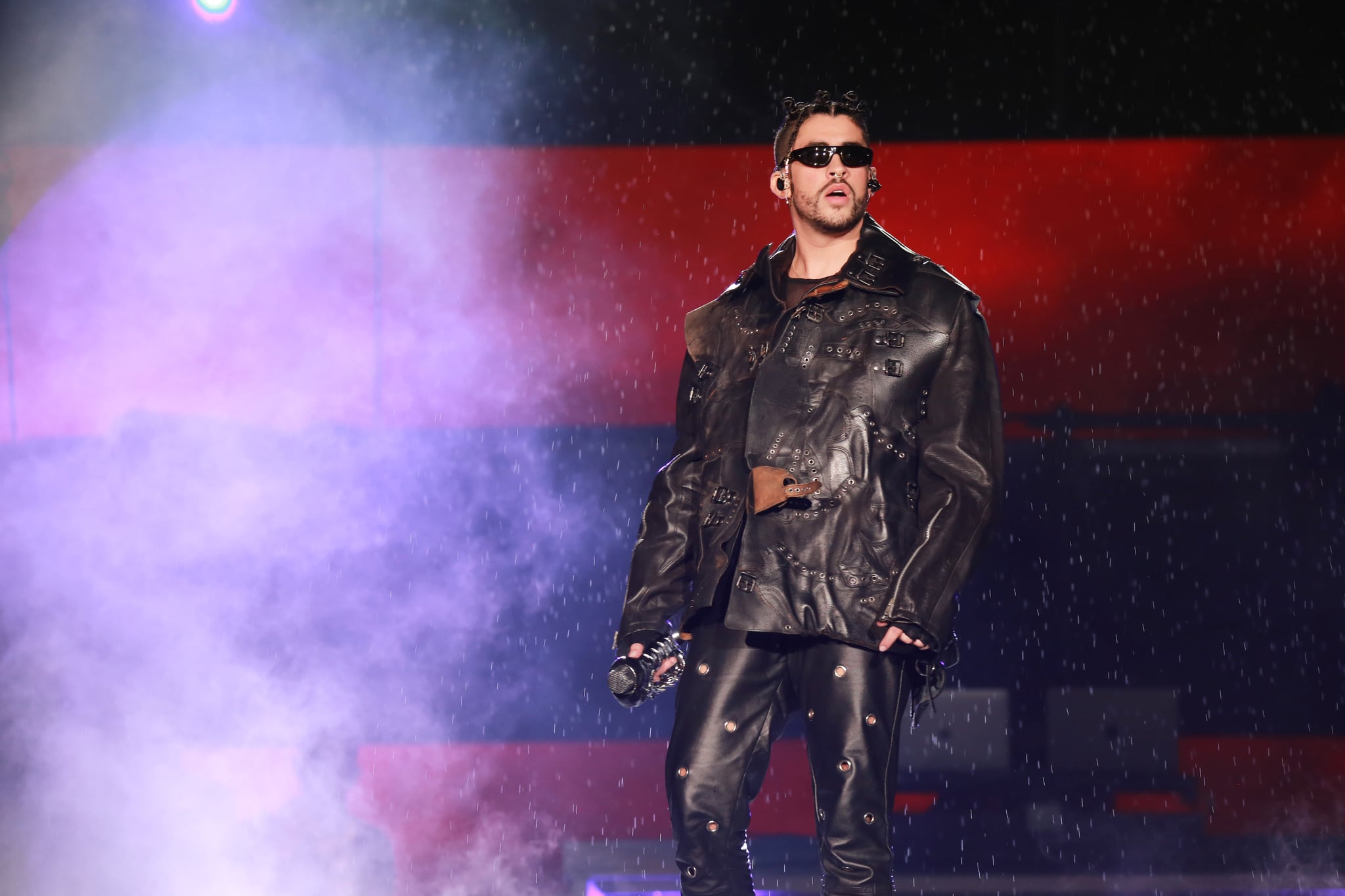 Bad Bunny is on a roll! If you've been impressed by the numerous milestones the Latin trap artist has managed to already hit at this point in his musical career, just know that he is literally just getting started. He recently added yet another entry to YouTube's Billion Views Club with "Dákiti," a collaboration he did with Jhay Cortez. This is Bad Bunny's seventh video that makes this visual milestone — just saying.

The music videos for Bad Bunny's "Te Bote Remix," "Mayores," "No Me Conoce," "I Like It," "Mia," and "Tu No Vive Asi" have all made it to YouTube's Billion Views Club. Recently, his Anniversary Trilogy made No. 1 on the top Latin albums, vinyl albums, and Latin rhythm albums charts. I mean, he JUST closed out 2021 as Billboard's top Latin artist of the year, and for the third time! He's hit this milestone for three consecutive years so far. Last month, he became Spotify's top global artist of 2021 for having the most-streamed songs of any musician on the platform with 9.1 billion streams. Mind you, he also made Spotify's top global artist in 2020 with eight million streams.

I don't know about you, but Bad Bunny has gotten me through this entire pandemic — so much so that I thought 2020 was going to be his peak year. He dropped two albums, released a number of singles, did a free and mobile concert in NYC to uplift the community, and participated in a number of cool campaigns and appearances. But then 2021 came along, and it was one single after another, including an epic collaboration with Aventura — "Volví" — which most of us did NOT see coming. This year has only just started, and he's already receiving so many acknowledgements that it's literally only a matter of time before he surprises us with new music. If he doesn't drop a new album by this spring, I'd be surprised.

Taylor Swift
All the Signs Taylor Swift Has a Secret, Unreleased Album From 2016 Coming Soon
by Olivia Luppino 9 hours ago