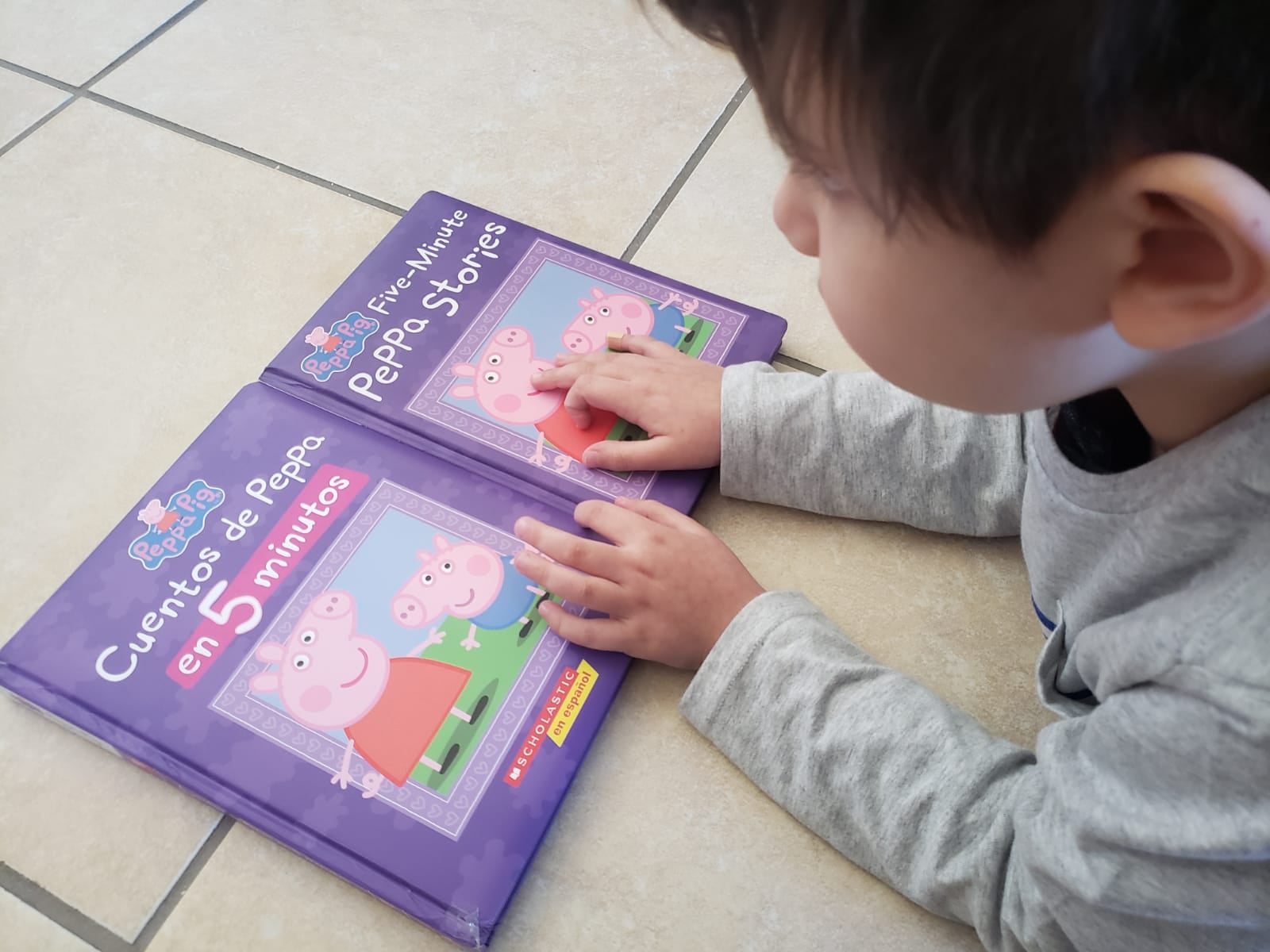 Image Source: Li Misol
At 4 years old, my son, Pablo, still wasn't able to speak. He had been diagnosed with autism five months earlier. Although he was capable of making a variety of sounds, he only communicated using gestures. In fact, I didn't hear the word "mom" coming out of his lips until a long time later. Today, more than four years after the diagnosis, he calls me "mom" and "Mami."

Pablo is now 8 years old. He is a happy third grader who can understand and speak both English and Spanish and is also learning to read in both languages. However, four years ago, my concern went further than whether he could be bilingual at some point. I just desperately wanted him to talk. My doubts and fears revolved around a possible non-verbality, which would further limit his development. Thanks to speech therapy, my fear of him remaining silent finally disappeared. Pablo said his first words, and they were, of course, in English. However, I started noticing that he always felt the necessity to express himself in Spanish, too.

My husband and I come from different Latin American countries. As immigrants who had recently arrived in the United States, we always spoke to him in our mother tongue during his first years and somehow fostered the birth of early bilingualism. But suddenly, doubt struck me. Should we deliberately expose a child diagnosed with autism and severe language impairment to another language? Wouldn't that mean an additional burden that may somehow disrupt or impede his progress? After reading about it and consulting with neurologists and therapists, I learned that, although there is still much to research on autism, it is well known that being exposed to two languages not only does not hurt but can actually be advantageous for a child living with ASD.
Scientific research has revealed that bilingualism can lead to greater cognitive flexibility for people on the spectrum. Speaking two or more languages is known to improve adaptive functioning, social communication, and receptive language. Other benefits are control of attention, inhibition of behavior, and memory. 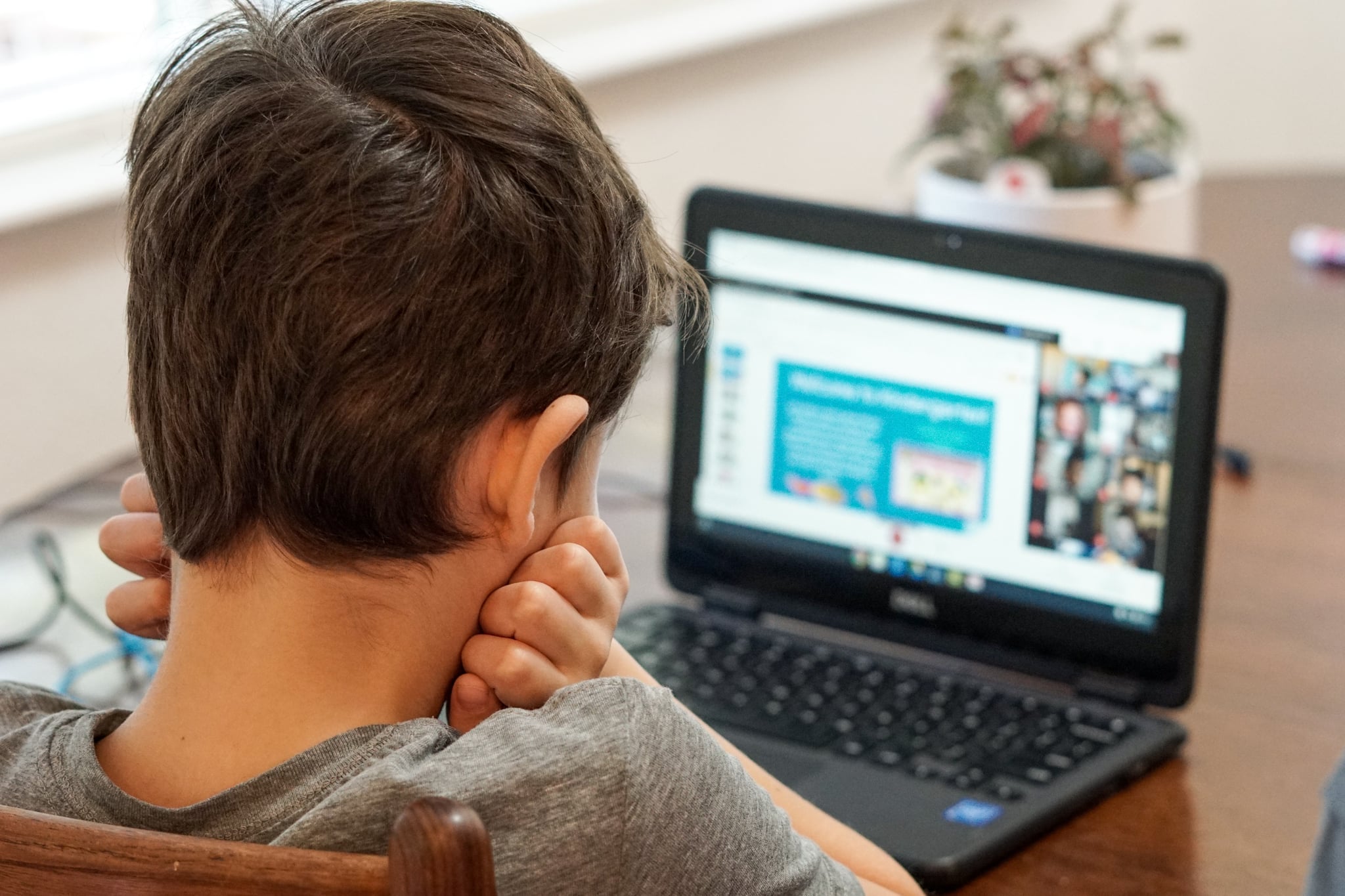 I didn't want to force my son to learn Spanish and end up with him hating the language altogether, I wanted to make the process as organic as possible. How? First of all, prioritizing constant exposure to the language, pragmatically and playfully. I started by saying everything in both languages and then playing children's songs and watching his favorite movies in Spanish. For us, books were (and still are) a key tool to stimulate Pablo's bilingualism. Before he could read on his own, we read him tons of cuentos for fun many times a day, but the bedtime story was always the highlight. At first, I read to him mostly classic stories in Spanish and folktales from my own childhood, like the compilation Había Una Vez. Later on, I introduced him to some quintessential children's books in English, like The Very Hungry Caterpillar or Good Night Moon.

Once he started school and slowly learned to read by himself, bilingual books were my go-to option for our reading dates. He could pick either of the two languages, but visually, see the other language right there all the time. At a slow pace, he started to make connections between words and sentences in both languages.

I discovered that he really likes Peppa Pig books, so I got various titles from the Scholastic Bilingual Collection. He also loves classics like The Three Little Pigs, Goldilocks and the Three Bears, and Little Red Riding Hood, so I acquired lots of books from the bilingual Keepsake Story Collection.

He started learning without even noticing. No pressure, no teacher hiring, and no boring Spanish textbooks.

I made another fascinating discovery through the whole process: language is a powerful vehicle for culture and affection. After all, he is part of a family where almost 90 percent of the members only speak Spanish. Now my son can have meaningful intergenerational relationships, give and receive love from his abuelos and bisabuelos, learn about his parents' culture — which is also his own — and enjoy the unique family warmth we share. 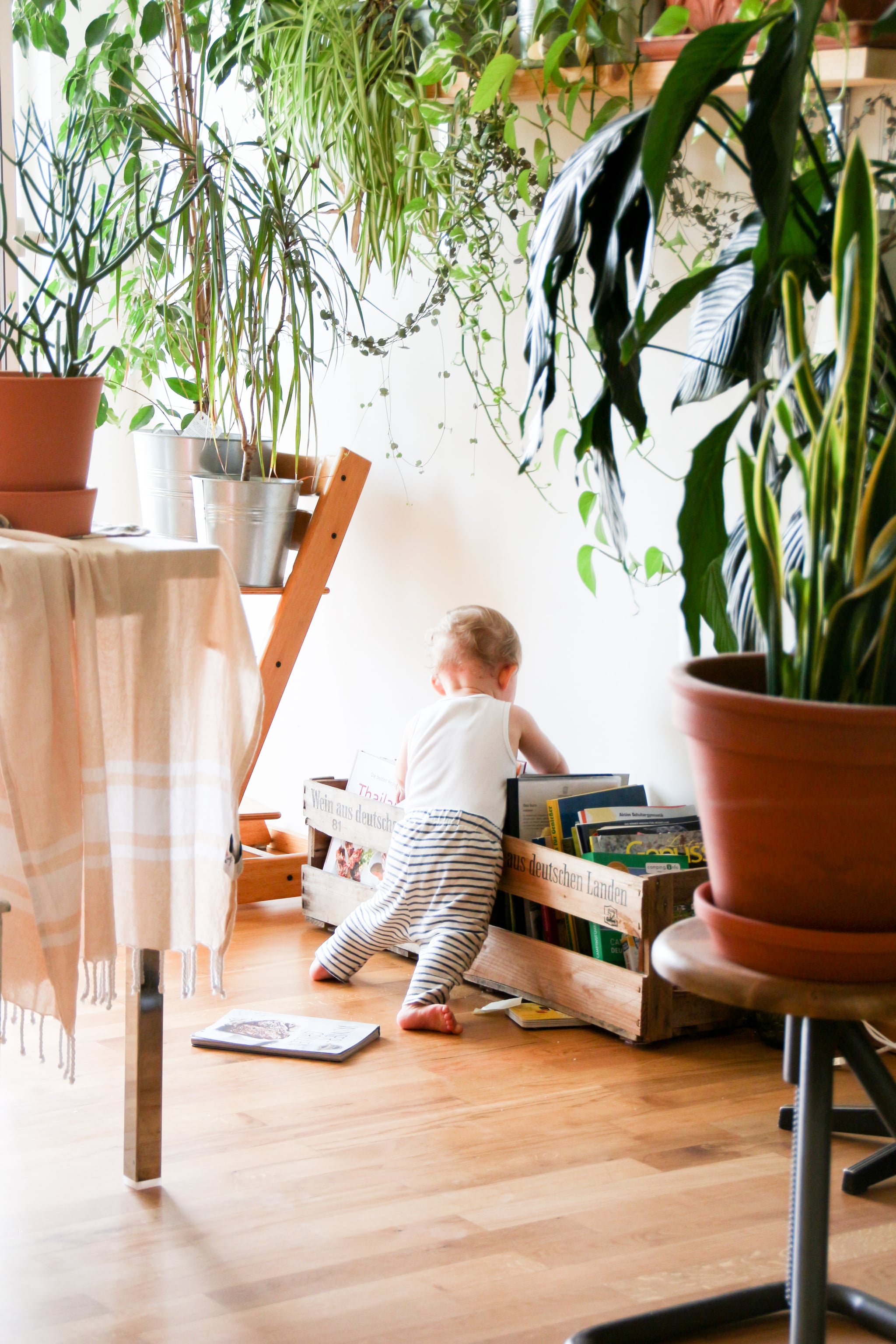 Pablo understands reality in two ways now, but each language seems to have its own space in his world. English is his primary language; it is the one for his classes and therapies, to ask for things, or complain about something. The first one that jumps to his lips. Spanish for him is the language of affection, joy, loud fun moments, and family. Along the way, we have also learned to accept his third one, Spanglish.

I learned bilingualism in the spectrum is not only possible; it is also incredibly beneficial! Although it is important to consider that all cases are different, some people try to keep things simple for children with autism because they think they may not handle it, but many of them surely can, and they may even exceed expectations.

From my personal experience with Pablo, being bilingual has helped him communicate, develop social skills, and achieve academic progress. I never underestimated my child, not even when he couldn't say a word and I was drowning in my own doubts and fears. He deserves my complete and unconditional trust, and that's what he will always have from me.