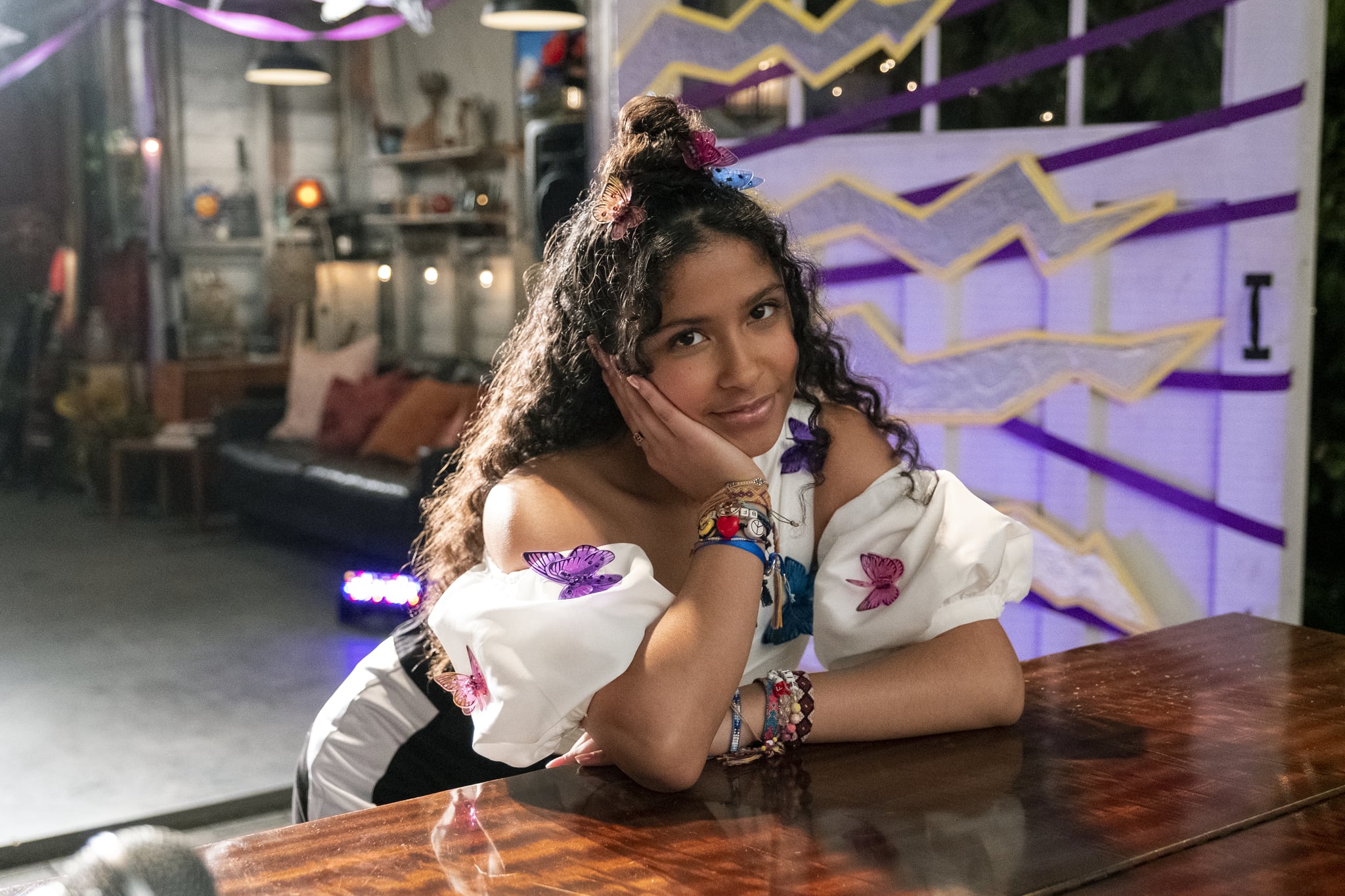 Kenny Ortega's latest musical masterpiece Julie and the Phantoms hit Netflix on Sept. 10, and so far, all eyes are on its star Madison Reyes. The series follows a young girl with a passion for music who befriends a band of ghosts, but its Reyes and her incredible talent that steal the spotlight. The 16-year-old plays the titular character on the series, and from the moment she sings in the first episode, it's clear that she is destined for greatness. From her incredible acting to her show-stopping performances, you would never guess that this is actually her first role.

Before booking the part of Julie, Reyes was a regular student at a performing arts school. Though she always had an interest in singing and acting, she didn't really start pursuing it until her family moved to Pennsylvania. In fact, Ortega's hit franchise High School Musical was a big inspiration for her. "That influenced my life for wanting to be a performer and a actress," she told POPSUGAR. "When I found out about musical theater and just took singing seriously, that's when I really started to find my true passion for it." 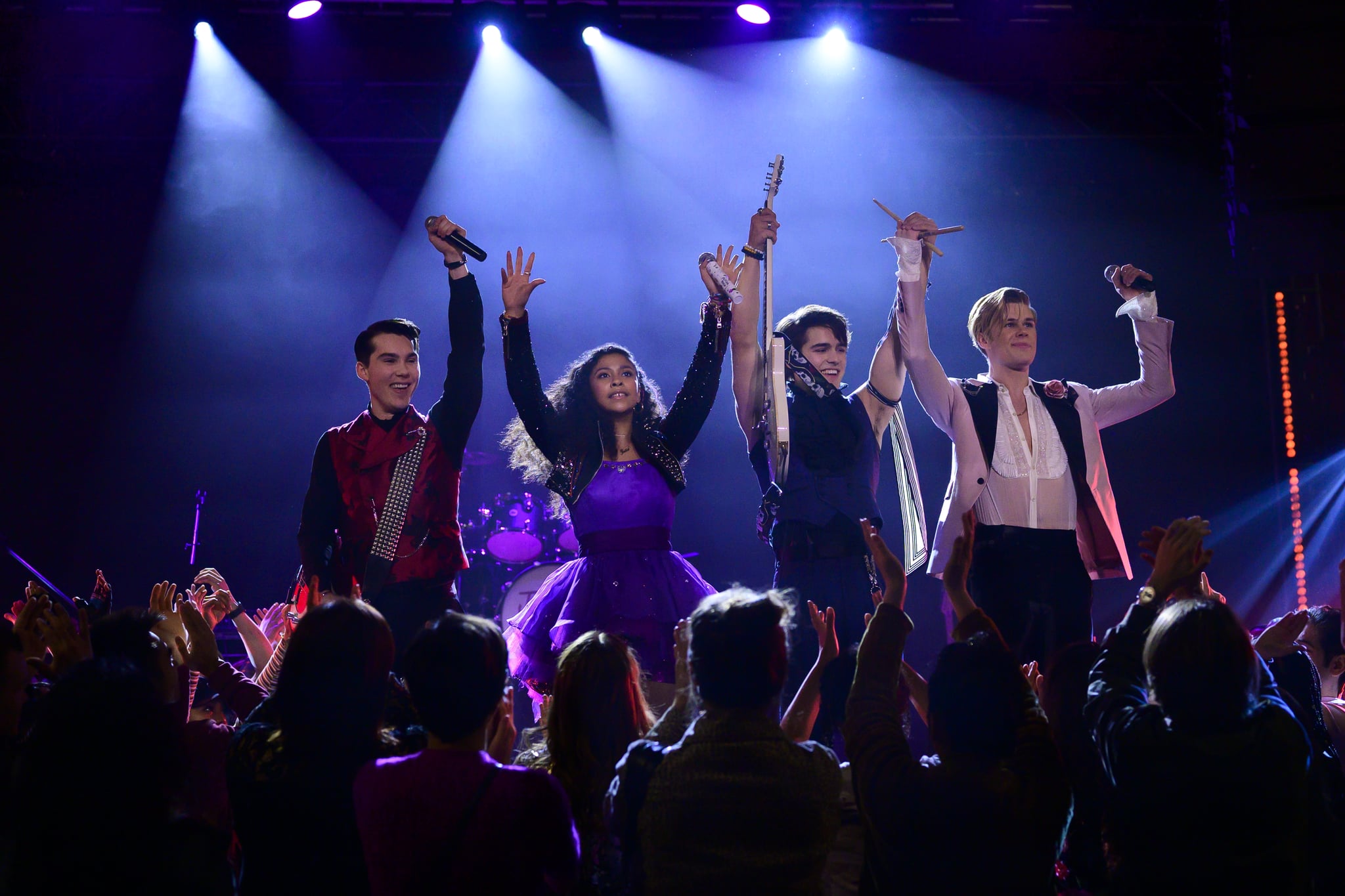 Following a nationwide search for the role of Julie, Reyes ended up hearing about the audition through a teacher who thought she would be perfect for the role. So, Reyes went home, recorded herself singing "She Used to Be Mine" from the Broadway musical Waitress, and the rest is pretty much history.

While the show features some magical storylines, it also tackles some very real issues like death and grief as Julie deals with the loss of her mother. "What's so great about this show was the fact that we cover those things, especially with it being a kids' show," Reyes said. "It really just breaks the standards of what a kids' show has to be. It covers things that aren't talked about that much, and it does it in a way that isn't scary, but it's beautiful."

With her role, Reyes is also excited to be able to offer more representation on TV through Julie's Latinx heritage. "Growing up, that's something that I constantly looked for was just that representation of somebody that I could look up to, and really truly see myself, and know that I can accomplish the same dreams that they were pursuing," she said. "Knowing that I can be a role model for someone and just a role model for my sister in such a big way is very emotional. I'm so grateful for it because it's something that I know the feeling of and understand completely. So knowing that we are getting more diversity out there, and we're starting to see more diverse casts and also just female protagonists and leads is incredible and amazing. I'm excited to see how it continues."

It's clear that Reyes's role on Julie and the Phantoms is just the beginning of her incredible career, but she's taking it one step at a time. Although there are a few roles she'd love to take on next. "I would definitely like to be in a superhero movie or something like that," she said. "There's been rumor of a Sharkboy and Lavagirl sequel coming out about their daughter, and I think that would be a really cool role to play because that's the movie that I grew up on as well. If not, then maybe a Disney princess. I'm just kind of taking it as it comes."