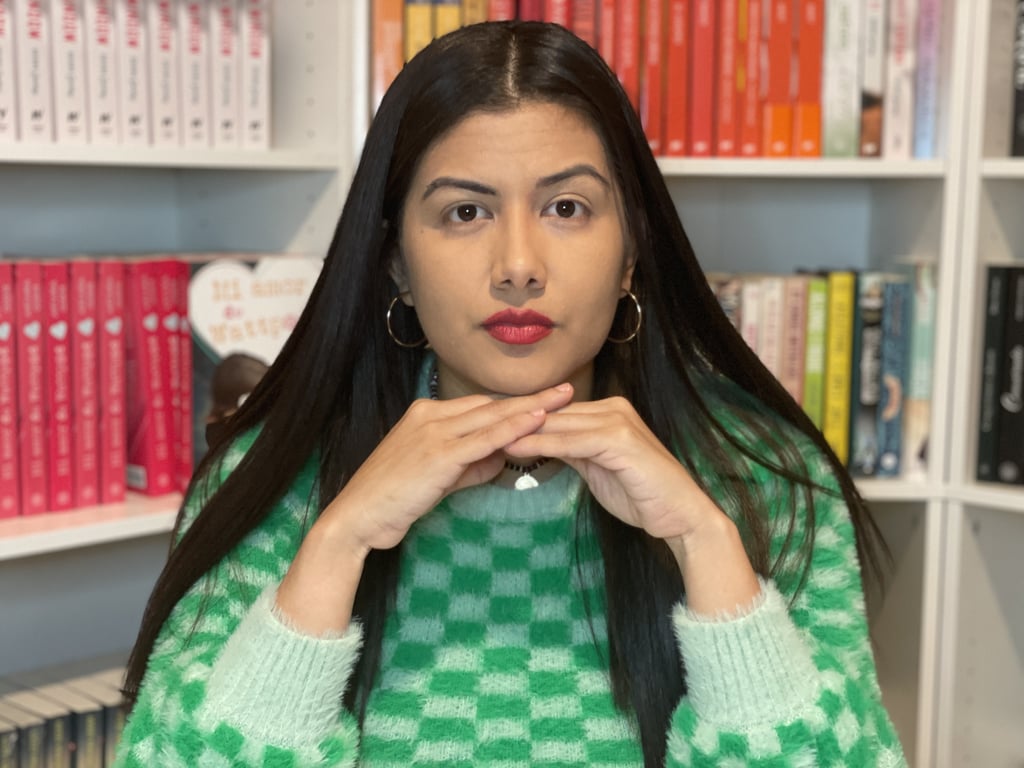 Meet Ariana Godoy, the Latina Writer Behind Netflix's "Through My Window"

There's been a lot of anticipation surrounding "A Través de Mi Ventana" ("Through My Window"), a book written by famous Wattpad author and influencer Ariana Godoy, which was adapted into a Netflix film that launches on Feb. 4. The book's English translation released on Jan. 4, and the movie, which is based in Spain, follows an intense crush — bordering on obsession — main character Raquel (Clara Galle) has on her neighbor Ares (Julio Peña). But what's even more interesting than the dramatic love story itself is the genius writer behind it all.

Godoy is a 32-year-old Venezuelan writer based in Raleigh, NC, who got her big writing breakthrough on online social reading and sharing platform Wattpad. She's a proud Latina immigrant with a passion for storytelling and career success that's beyond inspiring. She's cultivated her very own fanbase through Wattpad, which has resulted in a major following on all her social platforms, including Instagram, TikTok, and Twitter. And, interestingly enough, "Through My Window" was very much inspired by an experience of her own.

"In college, I had a neighbor that I was kind of 'sharing' my Wi-Fi with and I had a huge crush on him. It didn't end well, but that inspired me for the beginning of the story. You know, two different worlds colliding because one person is stealing the main character's Wi-Fi connection is a very relatable way to start a love story," Godoy tells POPSUGAR via email. Godoy was inspired to tell a story of love that touched on both pain and healing. "We have two main characters that start very flawed at the beginning of the book and they crash into each other because they have chemistry and attraction they can't even comprehend," she adds. "Although they tried to stay away from each other, it turns out to be impossible and we get to see how they learn from each other, how they ended up building a relationship step by step."

Here are a few more fun facts the author recently shared with us about the book and her life outside of writing.

Related:
Why Do Latinx Shows Keep Getting Canceled?
Previous Next Start Slideshow
IdentityNetflixRace And CultureFilm

Phoebe Dynevor
Phoebe Dynevor Not Returning to "Bridgerton" Season 3: "If They Ask Me Back . . . Who Knows?"
by Eden Arielle Gordon 14 hours ago