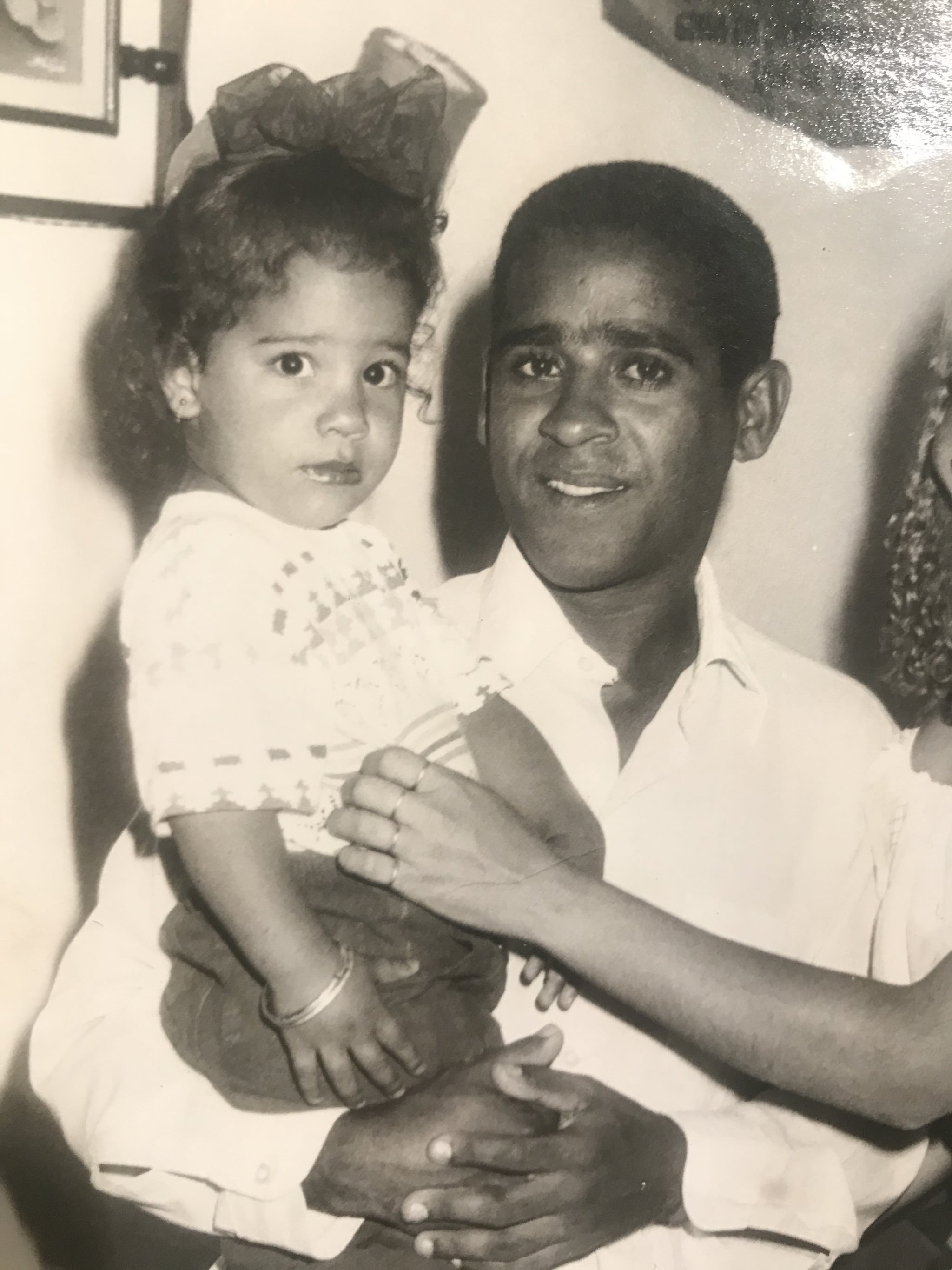 When Sen. Bernie Sanders made a comment on 60 Minutes saying it's "unfair to simply say everything is bad" about Fidel Castro's regime, I couldn't help but think the opposite based on my experience.

When people ask me why my father doesn't visit me in Miami, I don't think about the benefits of Castro's literacy program or free universal health care. I think about when my father wanted to see me graduate college and was denied a visitor visa from the Cuban government on account that he is a "potential immigrant."

When people talk about how great the health care system is in Cuba, I think about all the instances when my cousin has called me to tell me she can't find milk anywhere on the island, or oil, soap, toilet paper, and pretty much any basic necessity item for her and her family.

People forget that a lot of immigrants didn't want to leave Cuba, but were forced out of the island in search for basic human needs and freedom. In my case, when I was four years old, my mother asked permission from my father to bring me to the United States. I don't think he regrets his decision, but I believe he was not yet privy to the emotional repercussions of having a daughter living overseas, in a place he still to this day cannot enter.

I have suffered the effects of this geographic distance that spills into my personal relationship with him — a relationship that I have not yet seen to full fruition because of emotional barriers caused by time, strengthened by distance, and magnified by politics. I'm not the only Cuban who can tell this story.

Cuban history usually teaches us that Fidel Castro sought to de-colonize Cuba during his revolution, to keep it from being the United States' playground that it was during Batista's regime. But in my experience — and millions of others' — I don't see how that did any good. There is no literacy program that can help me communicate how I have far more opportunities in the US than any one of my Cuban relatives on the island, and no universal health care that can mend the emotional tax of a father who is denied a travel visa to see his daughter graduate.

For me, having a father in Cuba means feelings of guilt every time I use my time off to travel elsewhere in the world and not to visit my family on the island. It means wondering whether or not I'll have to get married in Cuba to truly have everyone I love in one room, and thinking about how my children will be affected by the 90-mile separation that is, in actuality, worlds apart.

For those who don't understand Florida's rage after Sanders's comment, perhaps you can understand my more quiet, longstanding sadness. When I hear Sanders say it's unfair, I think yes, not for his reasoning, but for many others — it truly is unfair.